A top drug lord charged with providing weapons and manpower to the Taliban named Bashir Noorzai was released and exchanged with US national Mark Frerichs, held captive in Afghanistan since 2020. 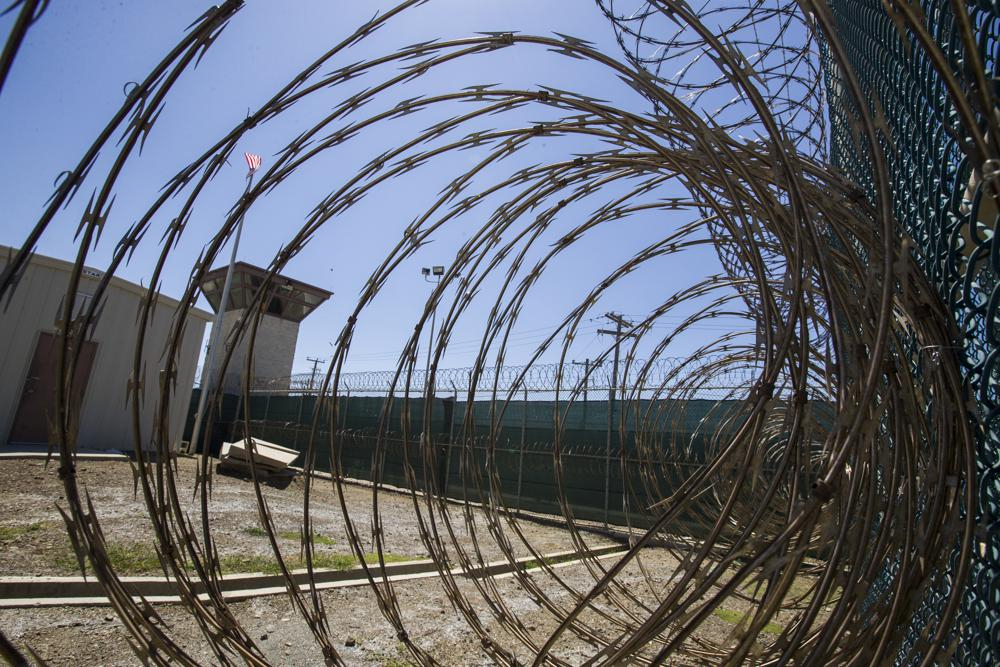 US: Afghan National Freed From Guantanamo Bay After 15 Years

An Afghan prisoner who had been held captive by the US for more than 15 years was released from the Guantanamo Bay detention center after a federal court ruled that he was unlawfully detained. 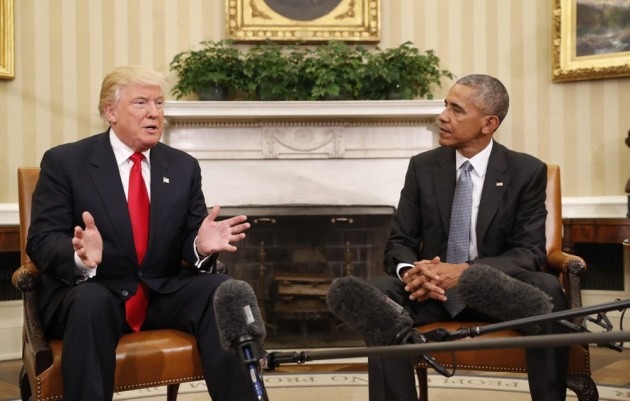