Punjabi actor-singer Gippy Grewal, who is awaiting the release of his upcoming film 'Honeymoon' has said that the newly released song 'Jhaanjar' from the film's album exudes the feeling of first love. 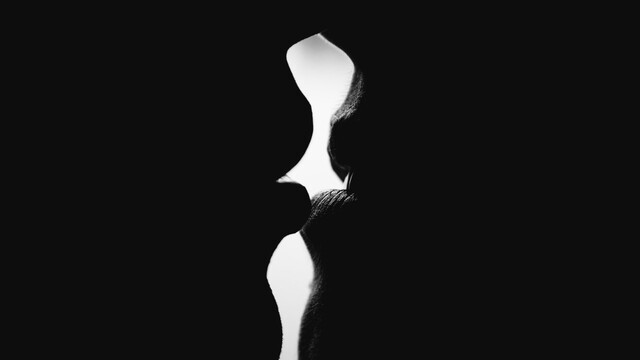 When a monsoon-crazed teenager kisses his crush for the first time, its frenzied taste sends his adrenaline rushing for days.