Ambedkar, Gender And New India: How Ambedkar Showed The Way To Justice

Today when I hold the pen and write as a Dalit woman, it symbolises that we are already in a transformational stage of social justice.

The Uddhav Thackeray faction of the Shiv Sena is in talks with the VBA for a tie-up, but the former is already a constituent of the Maha Vikas Aghadi (MVA) coalition which includes the Nationalist Congress Party and Congress.

The march, which began from Mortakka in Khandwa district on Saturday morning, broke for lunch at Manihar, after which it resumed from Umeria Chowki where Baghel and Singh Deo, two rivals in Chhattisgarh Congress, joined. Akhilesh Yadav, who was in Indergarh here to meet and extend his condolences to the family members of former minister Vijay Bahadur Pal, also alleged that more than required police personnel were deployed for the Rampur...

On the fifth day of its Madhya Pradesh leg, the Bharat Jodo Yatra led by Rahul Gandhi reached Indore on Sunday. Let us recommit to fiercely protect the ideals of Justice, Liberty, Equality & Fraternity, as enshrined in the Preamble of our Constitution," Mamata Banerjee said on Twitter. Ambedkar Accurately Identified The Unifying Power Of Hindus Before Muslims

Two crucial dates related to Ambedkar, the leader who launched a major assault on Hinduism, are ironically linked with grand Hindutva events On Wednesday, police said a statue of B R Ambedkar was damaged by unidentified persons at a village in Uttar Pradesh's Prayagraj district.

Rahul Gandhi's Yatra Not Merely A Political Event, No Pressure On Congress Workers To Join It: Kamal Nath

The 3,570-km-long yatra, which began on September 7 from Kanniyakumari (Tamil Nadu) and will culminate in Srinagar early next year, is not merely a political...

BJP has been strict on religious conversion, which is also a part of its poll strategies. Ahead of the Himachal assembly elections, Jairam Thakur government... 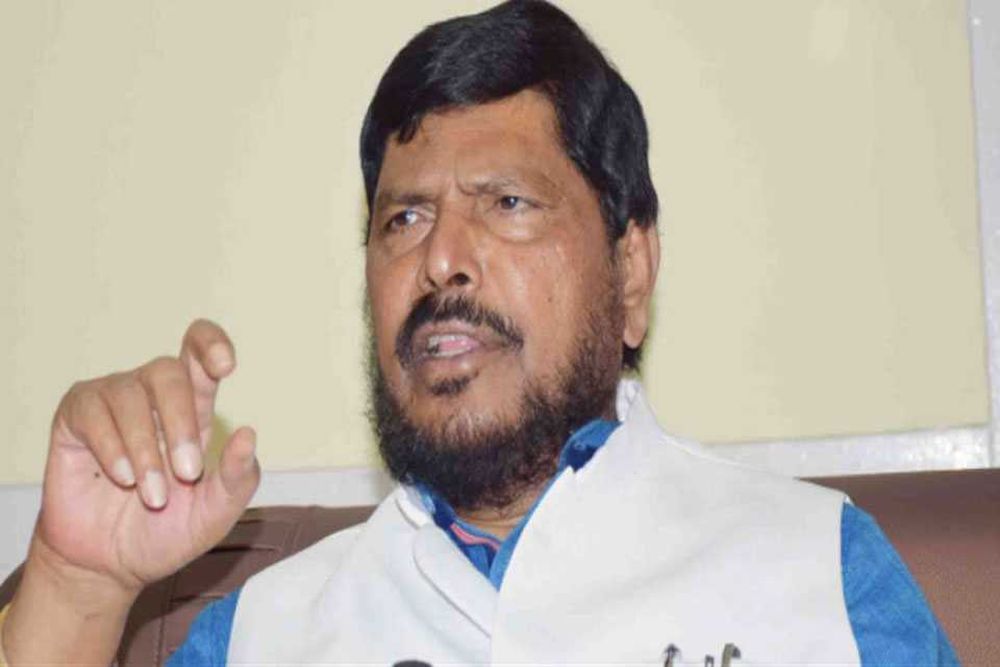 Delhi minister Rajendra Pal Gautam was forced to resign due to the BJP's vehement protests against the AAP leader's presence at a conversion event where Dr B R...

The Delhi minister Rajendra Pal Gautam resigned on Sunday after he was accused of defaming Hindu deities at a religious conversion event.

Was Told By Gandhi Family There Is No 'Official' Candidate In Party President's Election: Shashi Tharoor

Shashi Tharoor launched his campaign for the party president's election by visiting the Deekshabhoomi monument here in Maharashtra. He and party veteran...

Shashi Tharoor To Start His Campaign From Nagpur, To Visit Deekshabhoomi

Shashi Tharoor will pay his tributes at Deekhabhoomi, where Dr B R Ambedkar converted to Buddhism along with his followers in 1956, on Saturday, said...

A Tale Of Hope And Water

Artist and ethnographer Rajyashri Goody endeavours to contemporarise the 1927 Mahad satyagraha at Chavdar Tale, in the light of crimes against Dalit...

Senior Punjab Congress leader Partap Singh Bajwa has accused the AAP government in the state of ignoring his party's MLAs. 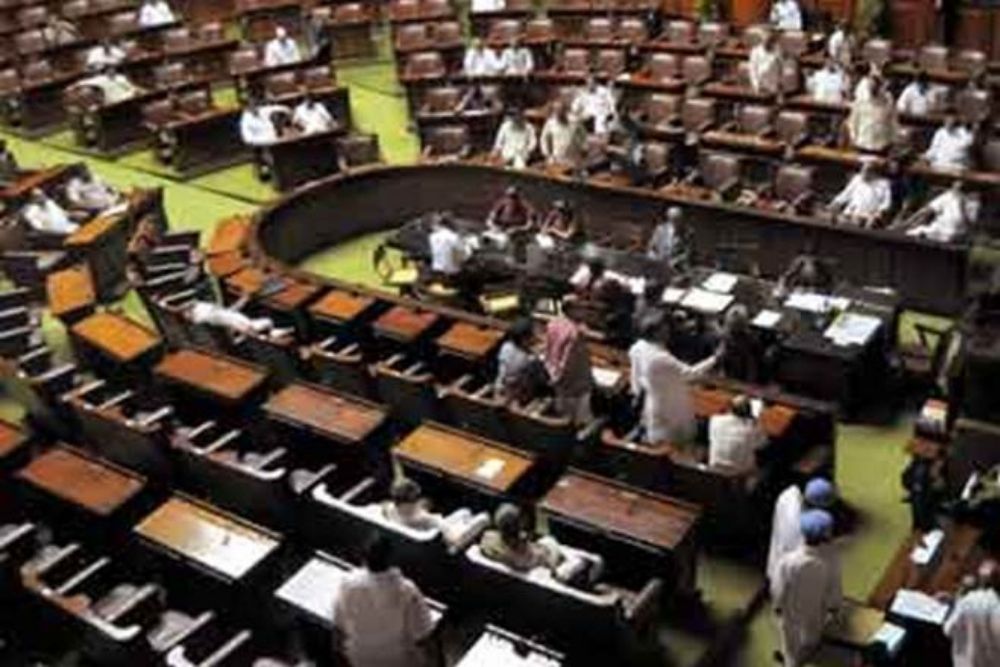 Saji Cheriyan, the minister for Cultural Affairs and Fisheries, on Tuesday landed in trouble for his remarks against the Constitution, triggering a huge...

Can Subaltern History Be A Part Of Mainstream History?

In 1982, a group of historians set out to establish the Subaltern Studies Group to reclaim the histories of those without voices. In the decades since, an...

The Prime Minister said Karnataka has a special contribution in India's strides in the world of technology, research and innovation. In this context, the new...

Prime Minister Narendra Modi's yoga programme is also part of the novel programme 'Guardian Yoga Ring', which is a collaborative exercise between 79 countries...

Ambedkar publicly converted to Buddhism in 1956 over 20 years after he declared his intent to convert. In the meantime, he studied other prominent religions...

Today as the world celebrates the birth anniversary of Dr BR Ambedkar, more popularly known as Babasaheb Ambedkar, here are a few films that have been made...

Ambedkar Jayanti: The Manu’s statue holding Manusmriti in Rajasthan High Court has since many protests since its installation in 1989.

Congress leader Rahul Gandhi had on Saturday said that the Congress reached out to the BSP leader, offering her the chief minister's post for contesting the...