According to sources in the ED, Sukanya Mondal was earlier, too, sent summons for appearance at the Delhi office on October 27, but she skipped the session. Her lawyer, however, claimed that the TMC leader's daughter...

Man Thrashed, Vehicle Torched By A Mob In Howrah On Suspicion Of Cattle Smuggling

Police said that a mob suspected of smuggling cattle beat up a man in West Bengal's Howrah district on Sunday, and set a pick-up van on fire. The court also granted the Enforcement Directorate (ED) permission to interrogate Anubrata Mondal in the correctional home over alleged laundering of proceeds of crime in connection with the cattle smuggling case.

Saigal Hossain, who allegedly amassed huge wealth through a cattle-smuggling racket, was brought from West Bengal to Delhi after he was arrested for not cooperating with Enforcement Directorate (ED) officers during his... The TMC's Birbhum district president was arrested on August 11 from his residence at Bolpur by a team of CBI sleuths for allegedly not cooperating in its investigation into the cattle smuggling case. Anubrata Mondal was questioned by the CBI on Saturday about the Rs 1 crore lottery he allegedly won, an official said. 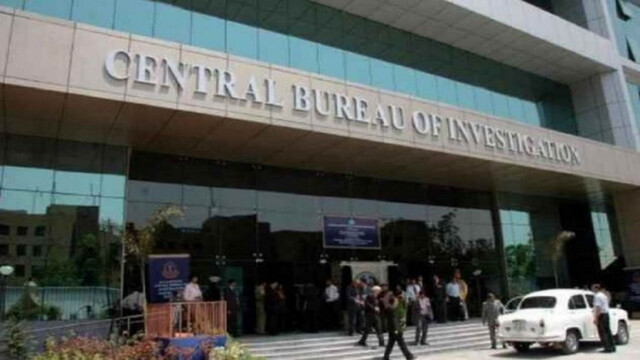 CBI sleuths also simultaneously conducted searches at residences of two other local TMC leaders who are "closely associated" with Mondal and are suspected to have played a vital role in the scam.

The CBI on Wednesday visited Mondal's Nichupatti residence in Bolpur to question his daughter but left within 10 minutes after Sukanya refused to talk to them.

TMC leader Anybrata Mondal, who was arrested from his residence in Bolpur in Birbhum district after an hour-long interrogation, was sent to CBI custody till...