Lahaul-Spiti police issued an advisory asking people to avoid travel in the high risk snow-bound area in next 24 hours.

This seasonal migration was one of the reasons for the lower polling percentage in the Lok Sabha and assembly elections in Lahaul-Spiti and Pangi areas than in the rest of the state. 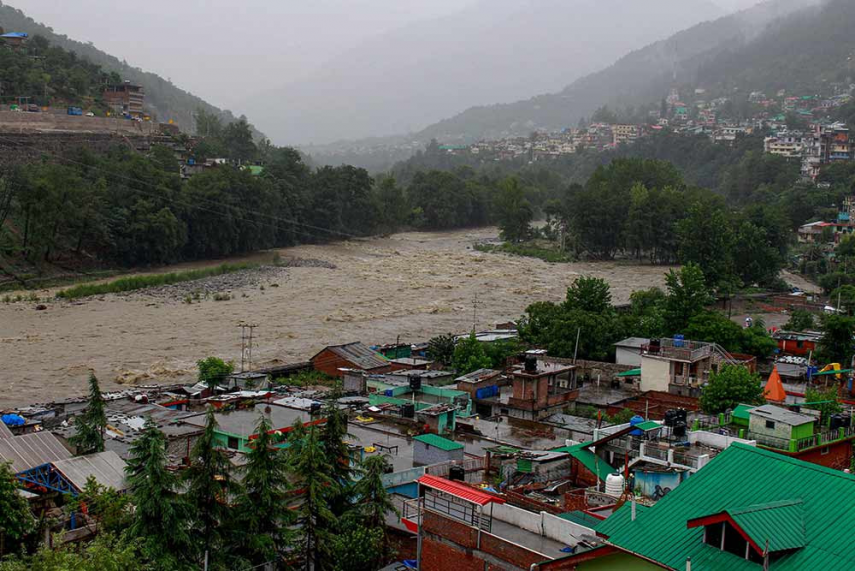 Flash floods, landslides and glacial lake bursts—Himachal Pradesh saw all in 2020. The impact of climate change as per scientists is evident and 2021 too had its moments. 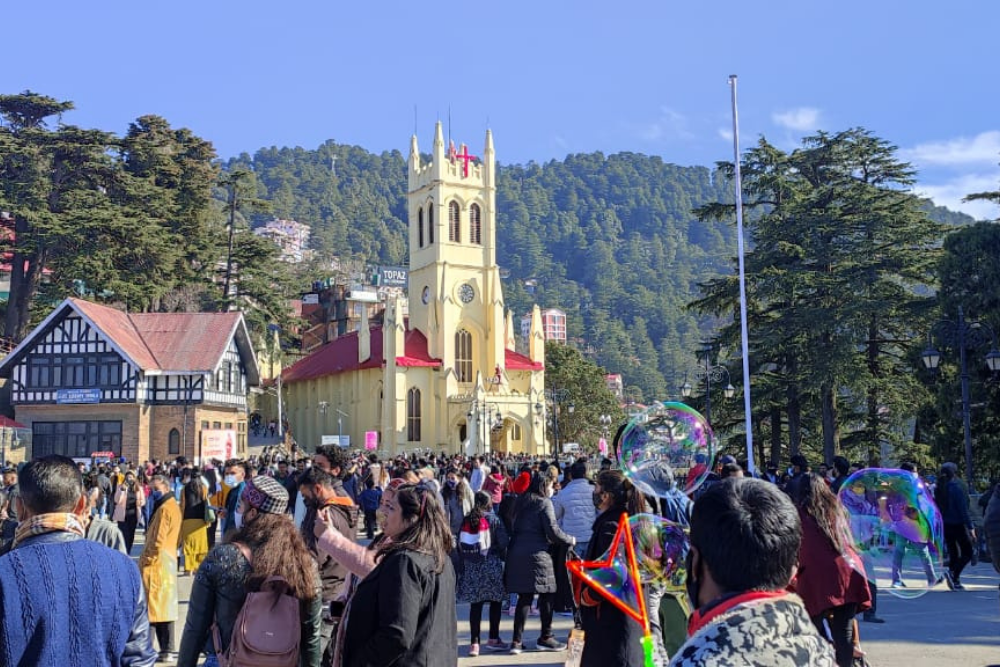 ‘White Christmas’ Eludes Shimla Yet Again: Tourists Disappointed With No Snowfall Despite Predictions

The last time it snowed in Shimla on Christmas Day was in 2016, that too after a gap of two decades, though some years between 2014 to 2018 did see a small spell of pre-Christmas snowfall.