An Indian BrahMohs missile launched accidentally without authorisation had landed inside Pakistan's Punjab province on March 9.

According to reports, a large fire and explosions rocked the military depot near the cantonment area at 6am. Fire brigade and Rescue 1122 reached the spot and extinguished the fire reportedly after several hours.

India and Pakistan should look thoroughly into the incident, step up information sharing, and promptly establish a reporting mechanism so that such incidents are not repeated, Chinese Foreign Ministry spokesman Zhao Lijian. 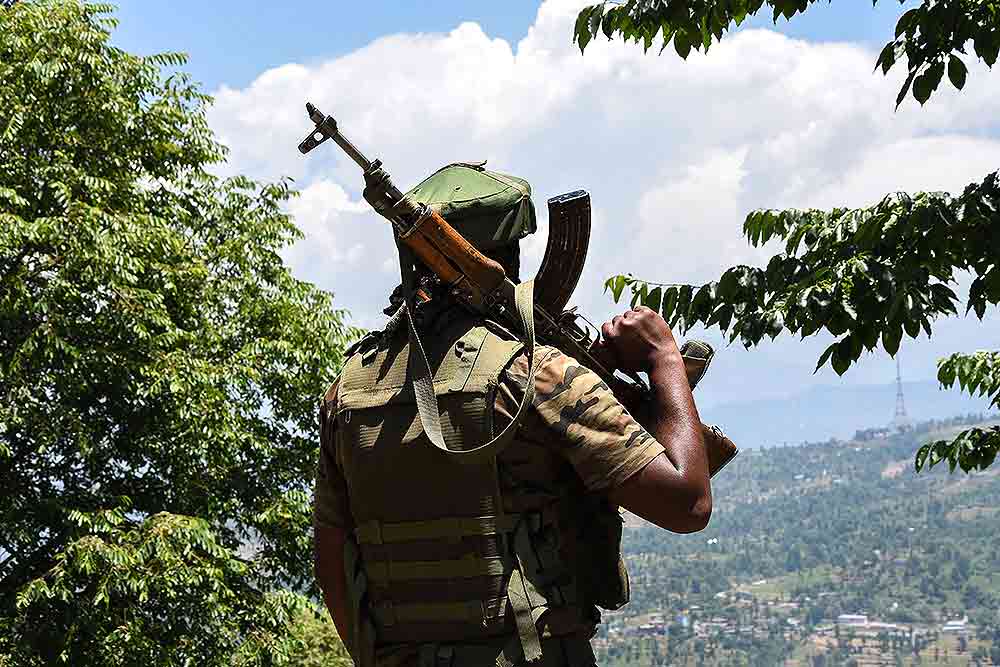 Officials stated that a soldier who was injured in an accidental firing during a training exercise in Jammu and Kashmir's Poonch district succumbed to his injuries. Pakistan Could Have Responded To Indian Missile But Observed Restraint: PM Imran Khan

"We could have responded after an Indian missile fell in Mian Channu but we observed restraint," said PM Imran Khan in first comments on Indian missile accidentally fired into Pakistan. 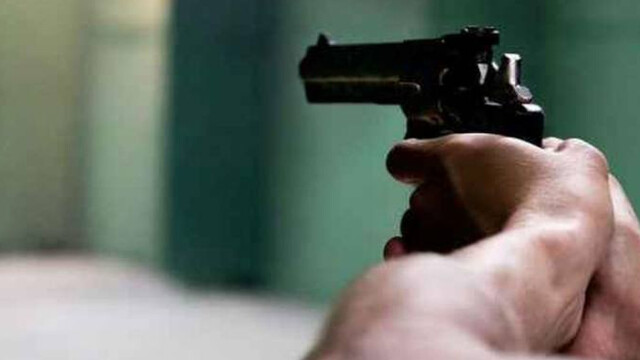 The soldier was identified as Sepoy Rishkesh Choubey of the Army's Mahar Regiment, they said. Choubey was among two soldiers who suffered splinter injuries during a training exercise at the Jhallas field firing range on... If the Indian missile had hit a crowded area or a commercial flight, the situation would have taken a dangerous turn. It is for New Delhi now to find out what exactly happened and ensure that maintenance of missile systems...

Pakistan’s Foreign Office spokesperson said: ‘Indian decision to hold an internal court of inquiry is not sufficient since the missile ended up in...