Strandja Memorial is Europe’s oldest international boxing tournament, which was first held in 1950, will be played till February 27. 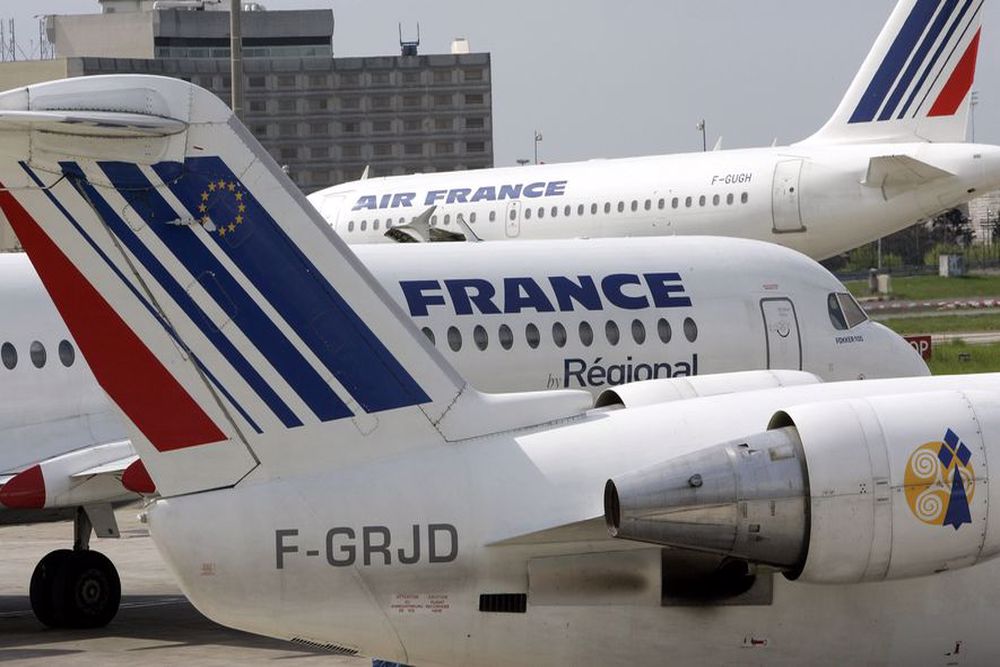 An Air France flight en route from Paris to New Delhi made an emergency landing in Bulgaria after a passenger caused disruptions onboard, reports claimed

Dhanda finished undefeated in the round-robin format of the competition which included a win over her compatriot Sarita Mor, while Malik lost to Henna Johansson of Sweden in the 65kg final 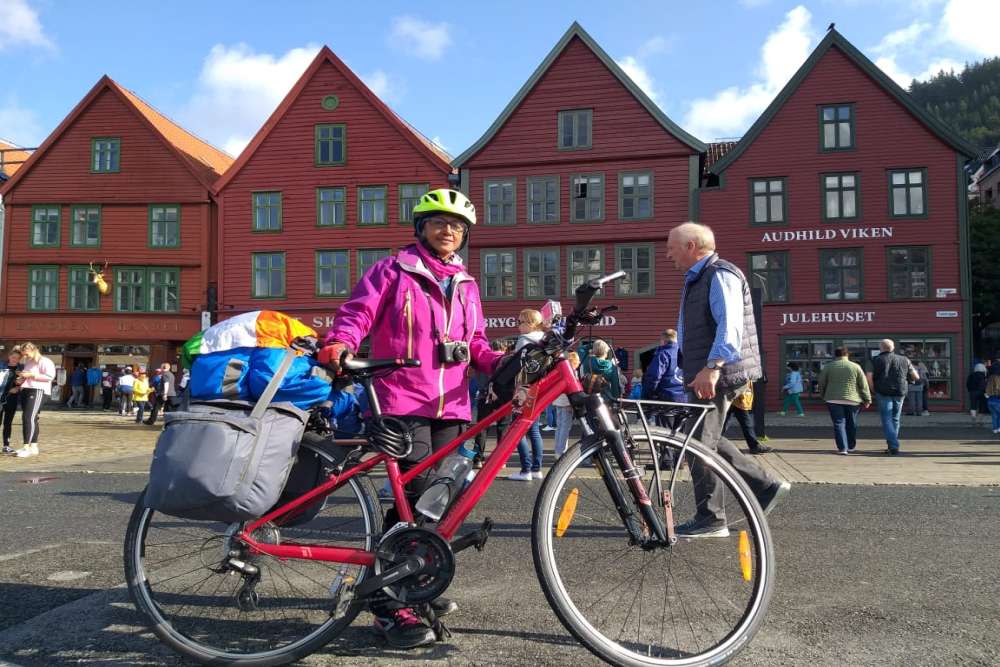 Lipika Biswas says she will interact with people and encourage them to take to cycling, which is a pollution-free sustainable alternative to other modes of transport in today's world.