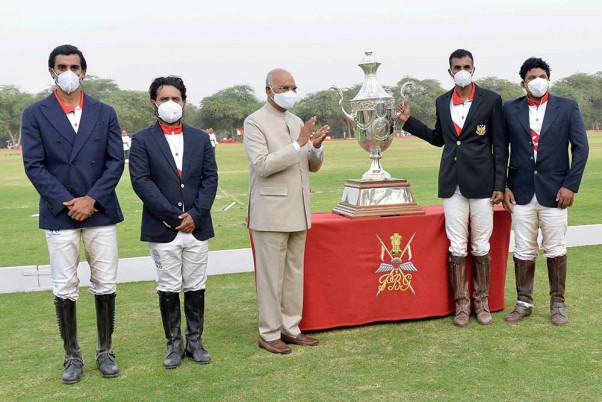 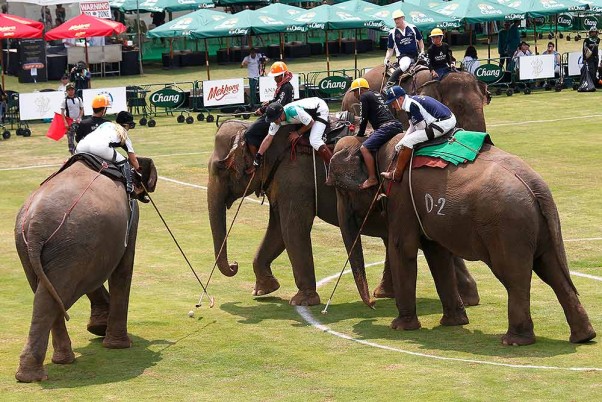 Polo players behind mahouts sit astride each elephants as they vie for the ball during the King's Cup Elephant Polo tournament in Bangkok, Thailand. The annual elephant polo charity event raises funds for projects that better the lives of Thailand's wild and domesticated elephant population. 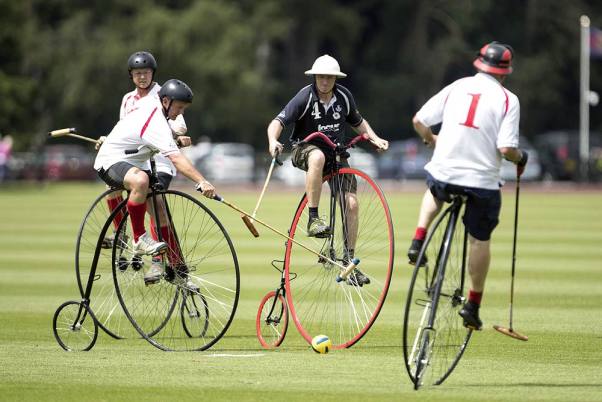 England team members in white shirts, compete against Scotland in the Penny Farthing International Polo fun match during the Bentley Motors Royal Windsor Cup Final at Guards Polo Club in Windsor Great Park, England. The Penny Farthing cycle dates from late 1800's, but it is not known when they started to be used for polo, rather than the more normal horse power. 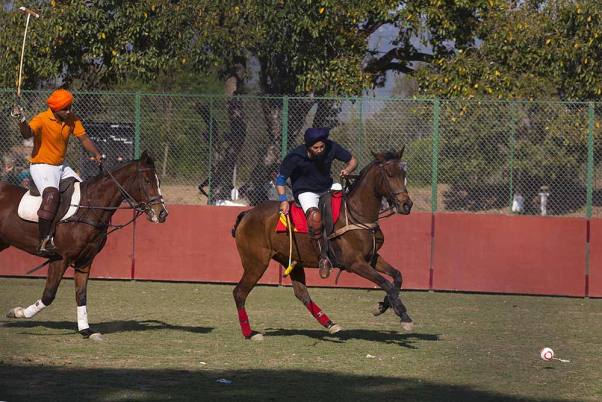 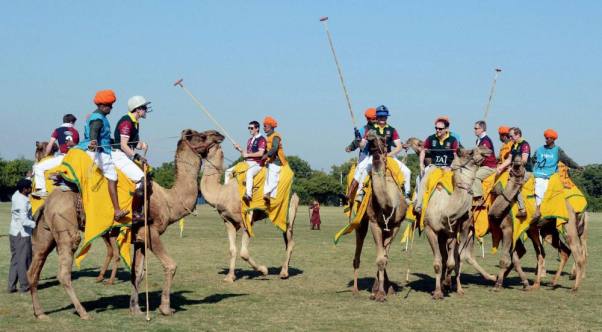 Foreigners enjoying a Camel Polo Match at a sports ground in Jodhpur. 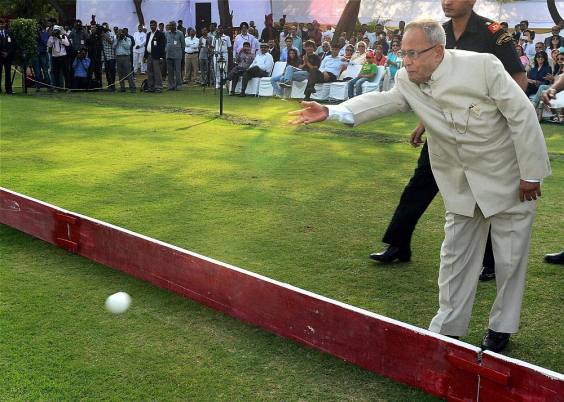 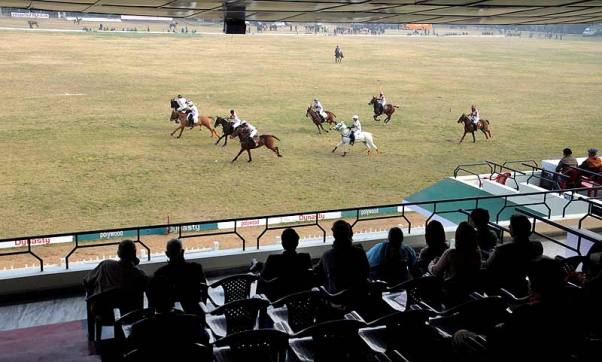 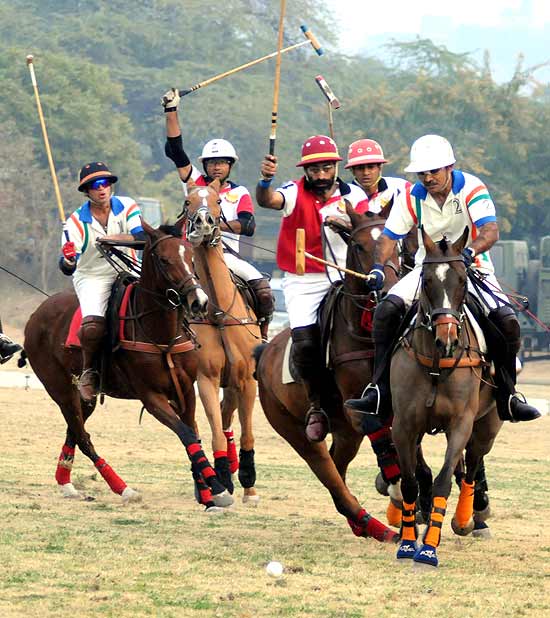 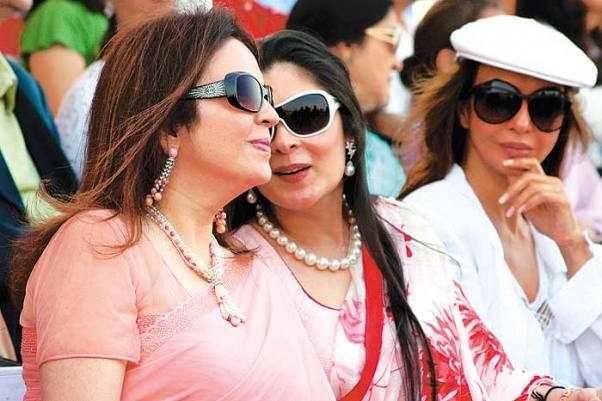 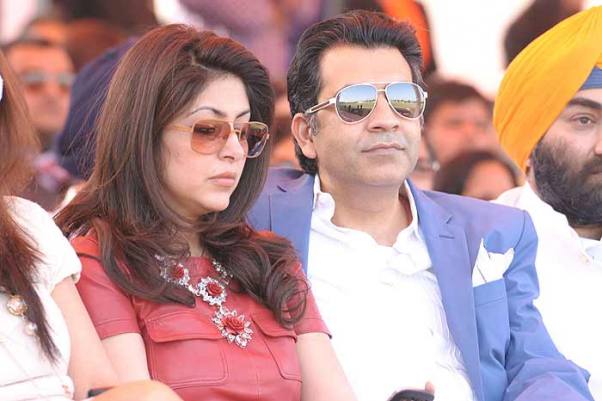 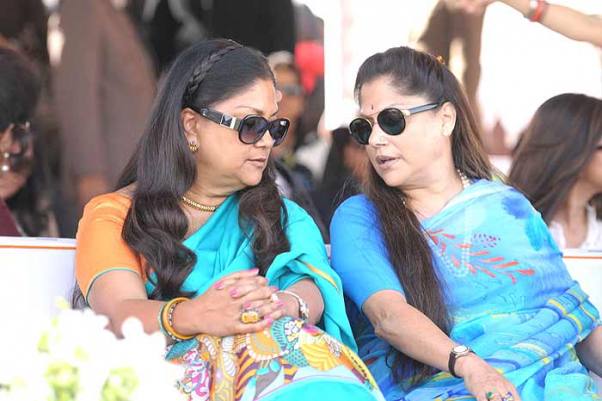 When Gwalior Unfurled Its Banner The polo tourney bearing Jivajirao Scindia’s name could scarcely do without emissaries from the House of Gwalior looking in on it. With coats firmly off arms, Vasundhara and Yashodhara Raje bore the family standard with relish. 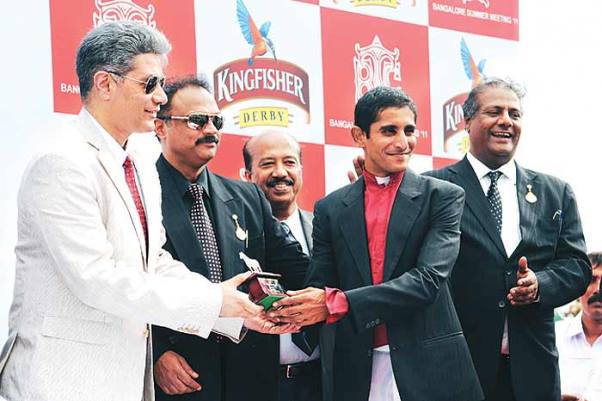 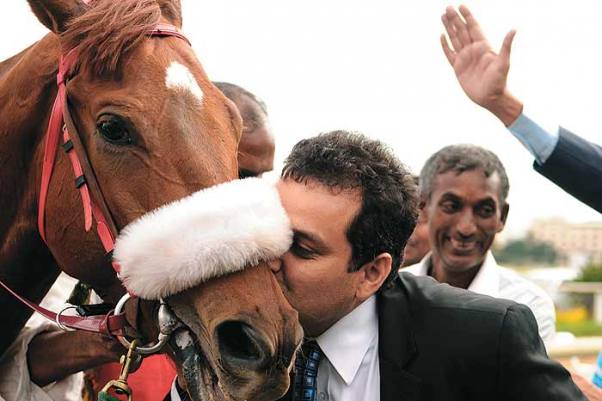 Pronto Pronto was the overwhelming favourite after, its competitor, Speed Six pulled out due to injury. 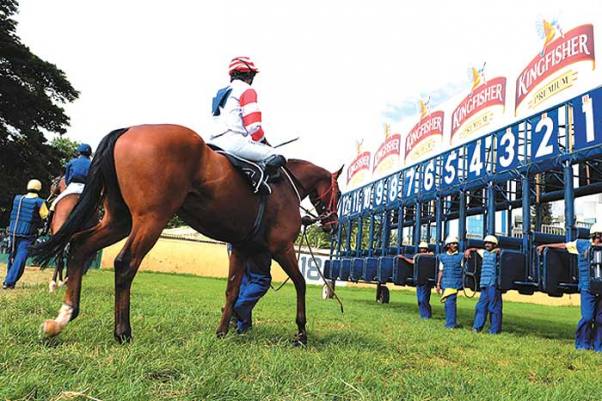 The lanes were decided at a pre-event party through a draw of lots. 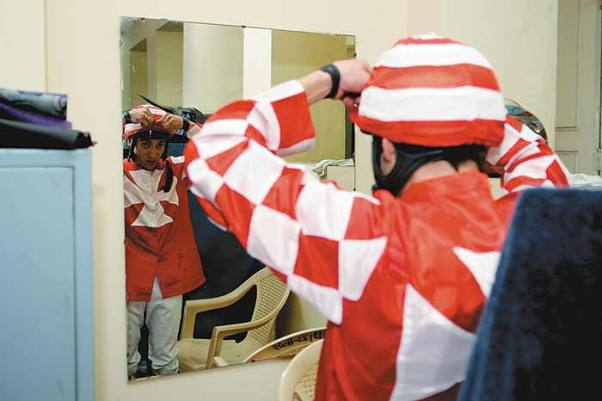 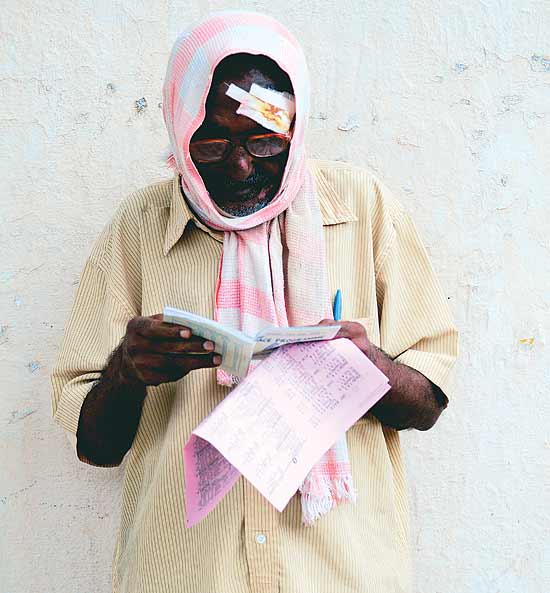 The derby drew, not only the millionaires, but also those punters who thought they knew “the sure thing.” 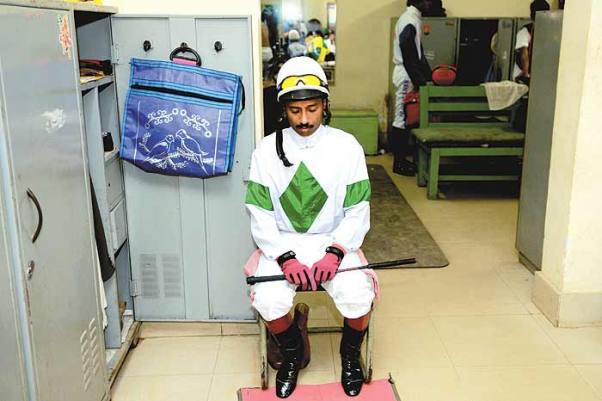 A jockey centres himself just before the bugle sounds. 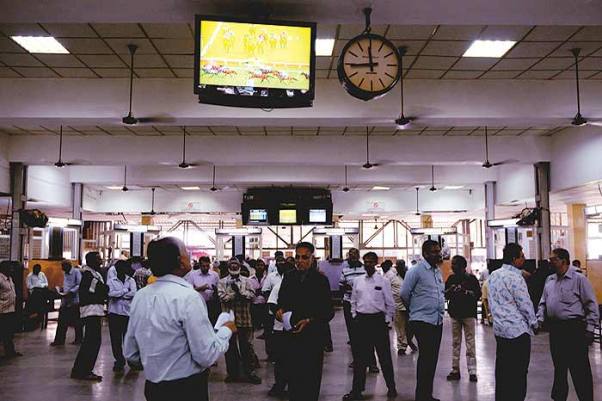 Over 22,000 people flocked the Bangalore Turf club and almost all lined up at the betting booth. 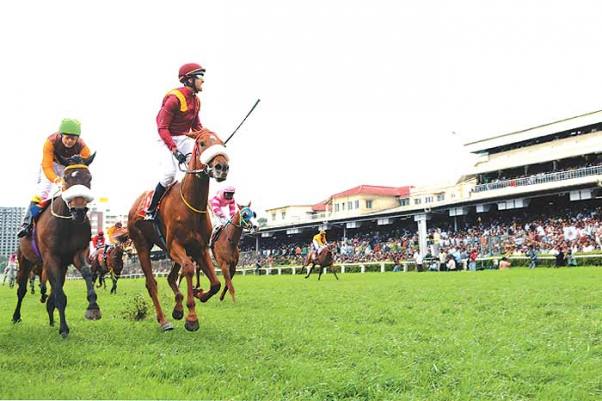 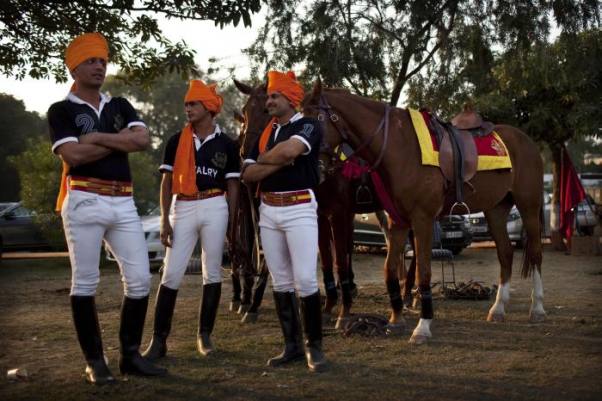 Riders from the Army's 61st Cavalry wait on the sidelines at the Cavalry Gold Cup Polo match at the Jaipur Polo Grounds in New Delhi.