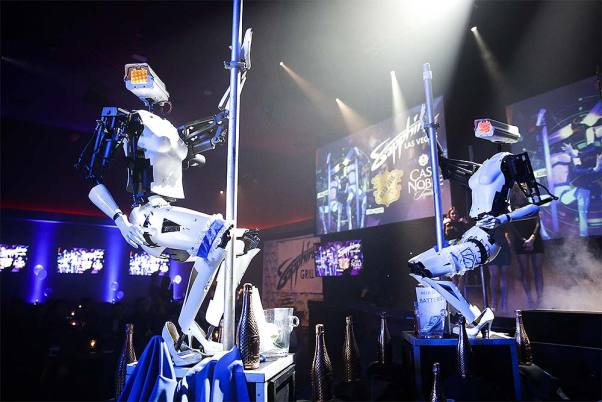 Two pole-dancing robots built by British artist Giles Walker perform at a gentlemen's club in Las Vegas. The event was held to coincide with CES International. 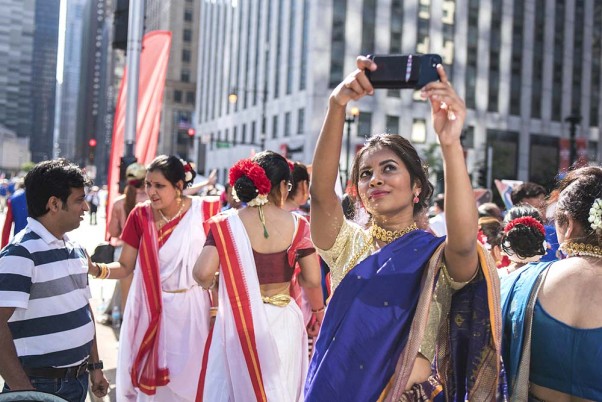 Members of the Nepal Lions Club march in the Lions International street parade in Chicago celebrating the organization's 100th anniversary. 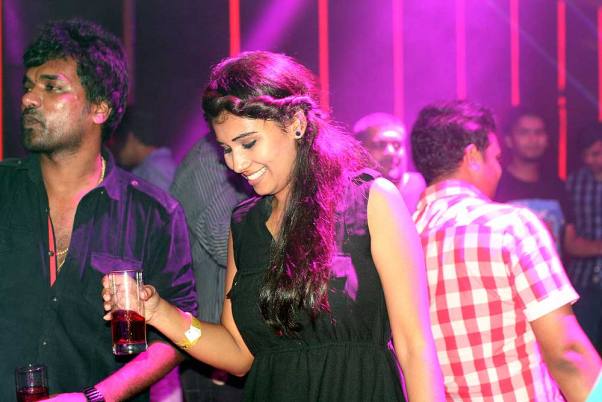 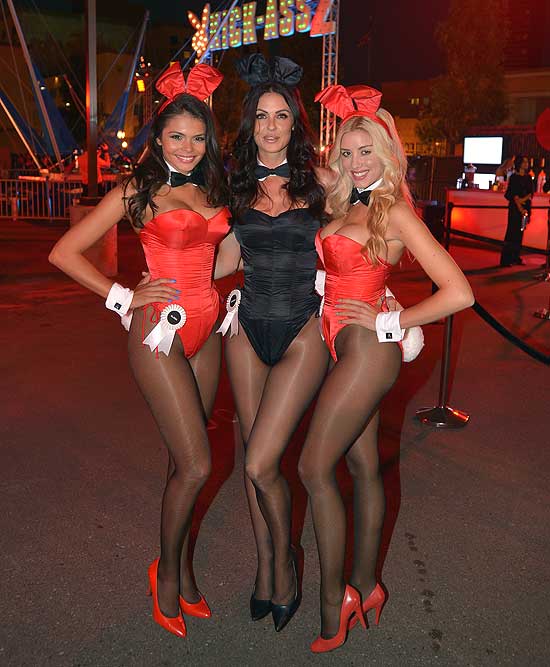 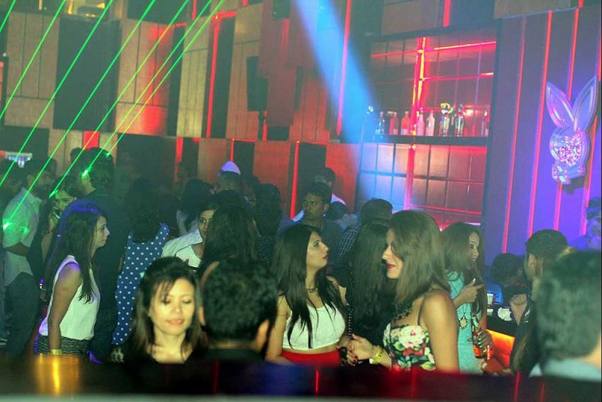 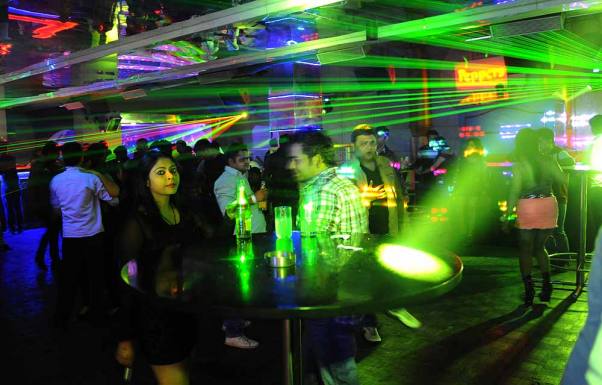 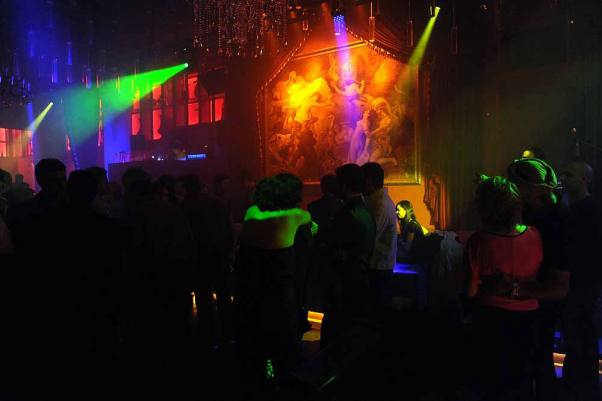 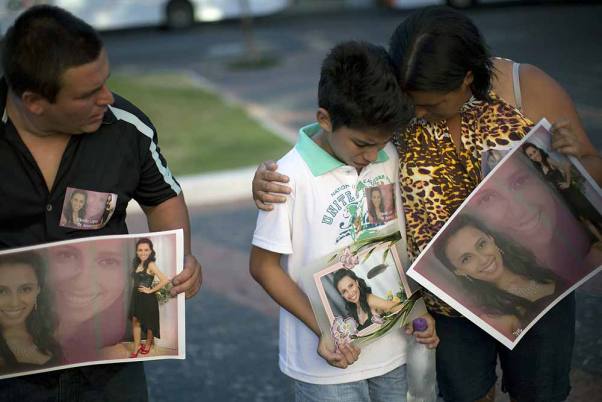 Relatives hold photographs of Pamella Lopes, who died in a nightclub fire, as they stand a public square near the nightclub in Santa Maria, Brazi. A fast-moving fire roared through the crowded, windowless Kiss nightclub in this southern Brazilian city early Sunday, killing more than 230 people. Many of the victims were under 20 years old, including some minors. 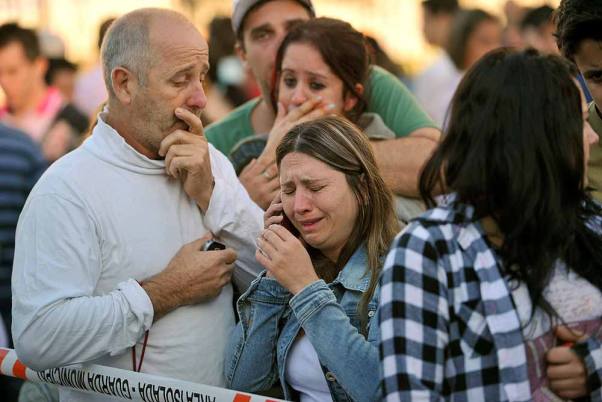 Relatives of victims react as they wait for news in front of the Kiss nightclub in Santa Maria city, Rio Grande do Sul state, Brazil. According to police more than 200 died in the devastating nightclub fire in southern Brazil. Officials say the fire broke out at the club while a band was performing. 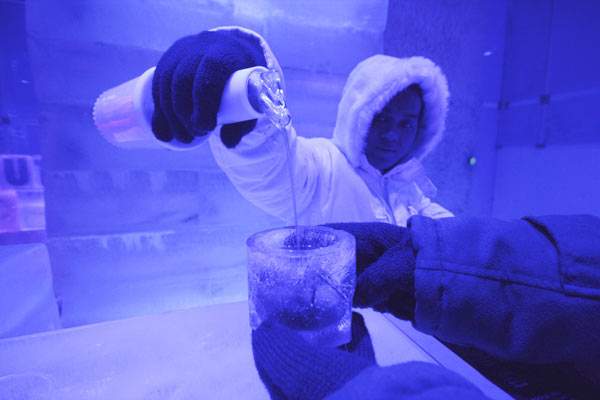 A parka-wearing bartender serves a drink at what they claim India's first permanent bar made of ice, "21 Fahrenheit," in Mumbai. The bar is kept at minus 6 degrees Celsius (21.2 F) all year round.