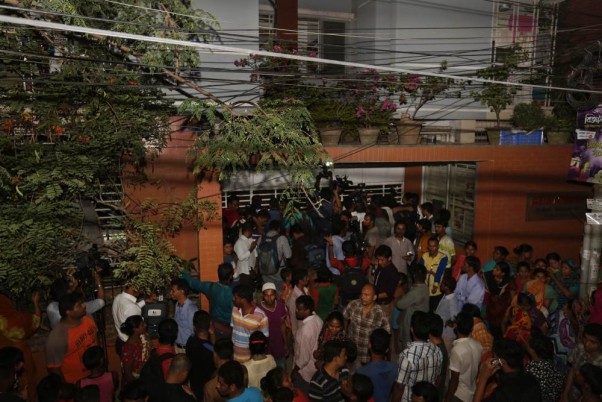 Bangladeshi people gather outside a building where two people were found stabbed to death in Dhaka. 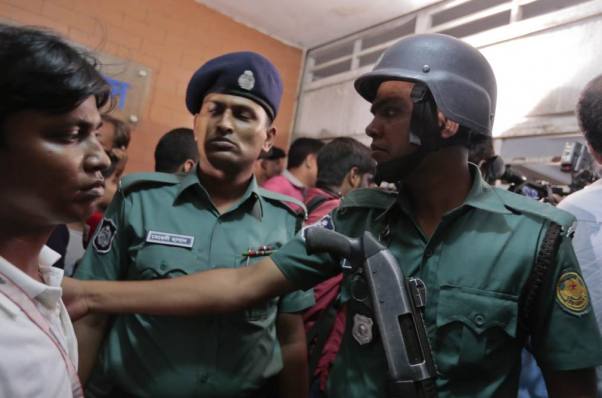 Bangladeshi policemen try to control the crowd of onlookers at a building where two people were found stabbed to death in Dhaka. 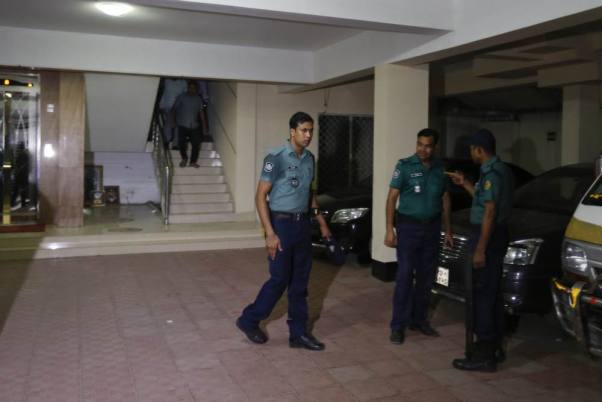 Bangladeshi policemen arrive at a building where two people were found stabbed to death in Dhaka. Police in Bangladesh say unidentified assailants have stabbed two men to death, including a gay rights activist who also worked for the U.S. Agency for International Development. 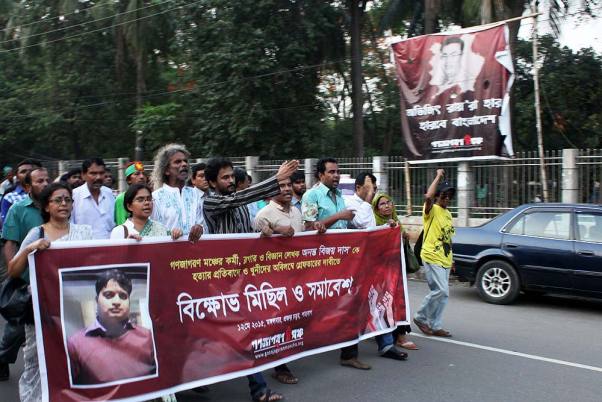 Bangladesh Activist and Ganajagaran Mancha forms protest and a human-chain at Dhaka’s Shahbagh in protest against the murder of blogger Ananta Bijoy Das near another blogger Avijit murder place, in Dhaka. 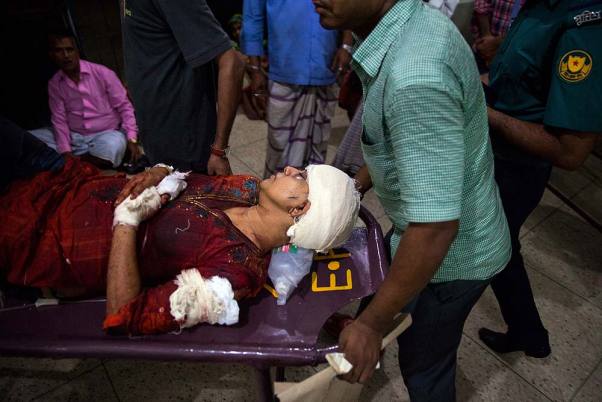 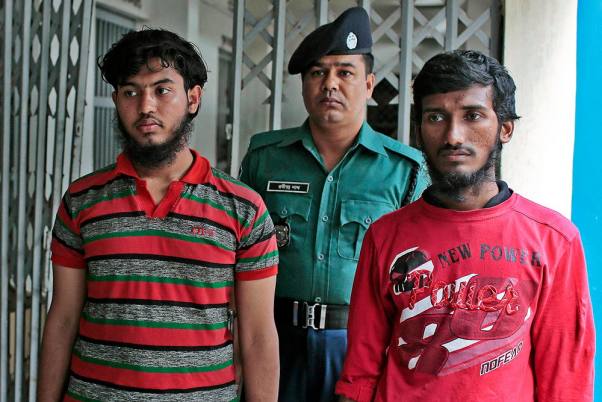 A Bangladeshi policeman escorts Jikrullah, left and Ariful Islam, two among three suspected of the killing of a blogger as they are presented before the media in Dhaka, Bangladesh. Blogger Washiqur Rahman Babu, 26, was hacked to death by three men in Bangladesh's capital. The killing took place a month after a prominent Bangladeshi-American blogger known for speaking out against religious extremism was hacked to death in Dhaka. 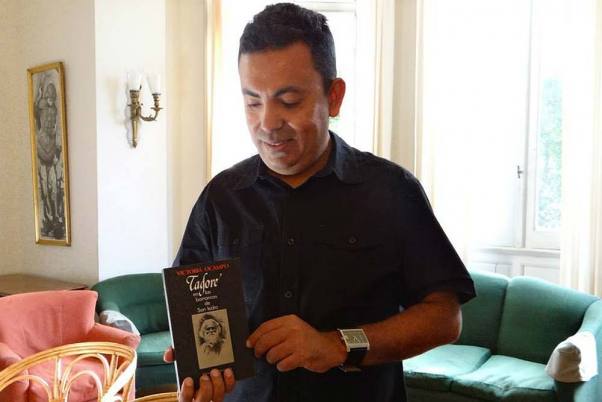 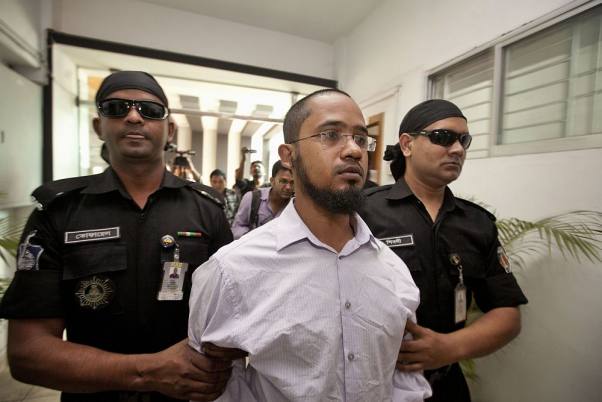 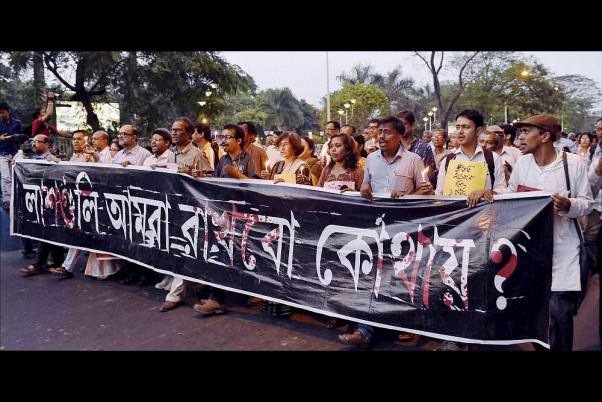 People during a protest against the brutal killing of Bangladeshi- American blogger Avijit Roy in Bangladesh, in Kolkata. 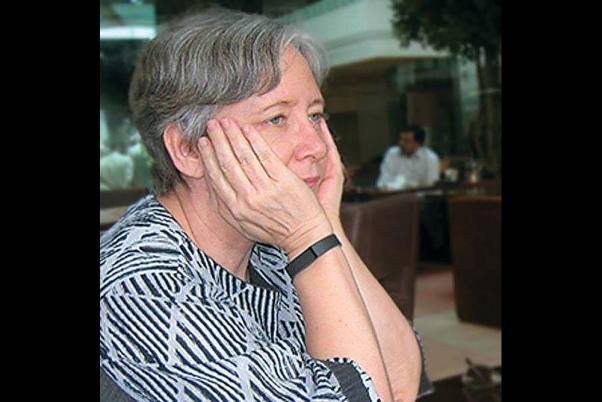 USA (.us)
Nancy Gandhi, 65, Writer/Blogger in Chennai
In India: 30 years I came to India in the mid-1980s as a diplomat, married a Gujarati from Calcutta, and settled in Chennai. At that time there was only one TV channel, and few foreigners. No internet, many import restrictions, a largely traditional society. When ‘foreign’ vegetables first started coming into the markets, I saw a zucchini one day, and my eyes filled with tears of happiness. Now, Chennai is an industrial city, an IT city. It has swallowed up villages, and added enough foreigners to support an international school. I can buy quinoa at the grocery store. Cable TV is omnipresent, and has influenced the country in ways which cannot yet be fully comprehended. I love Chennai. When I was learning how to live here, I had many teachers; primarily my husband, who is ready to discuss and analyse anything, and who has supported me in so many ways. Other teachers are friends and the people with whom I must communicate in their languages, not in English. It is a wonder to be able to swim in a sea of different languages. We enjoy music, arts, food from every region of this country, which is a world in itself. I once stood out because of my foreignness. Now I’m no longer a curiosity, unless I speak in Tamil, or Hindi or Urdu, which usually makes people light up with pleased surprise. Today, India is poised on the brink of an uncertain future. The people desperately hope that it will move forward and prosper. Many whom I know fear that it could also step backwards into communalism, divisiveness, even violence. I hope with all Indians that the country which is now my home will take that forward step. 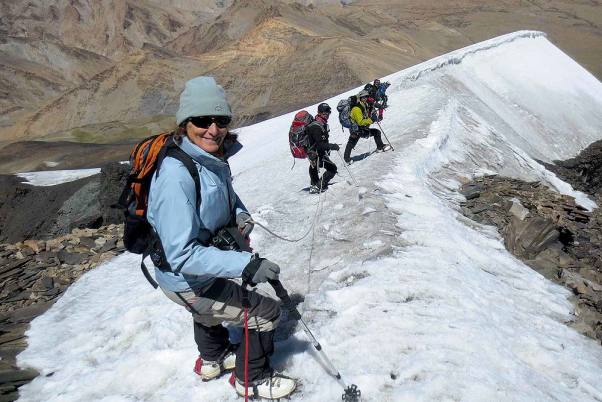 United Kingdom (.uk)
Christine Pemberton, 61, Writer-Blogger in Delhi
In India: 15 years I always knew India would be our retirement home. And here we are, after nearly 30 years of wandering the globe together, Indian husband, TCK (third culture kid) children, and me, British and a senior citizen. India has changed beyond belief since I first came here 32 years ago, to work in what was then Bombay. By and large, the changes are good. I shudder when I think of the parlous state of the phones back then. Just about anything you want/have to have/need/don’t really need but would like to buy is available here, often cheaper than overseas. Materially speaking, we don’t really want for anything now here in India. What hasn’t kept pace at all is the civic and societal responsibility that comes with growing affluence. Delhi is a bizarre, unsettling mix of glittering malls and squalid fil­thy streets, of uber-expensive cars and potholed roads, of World Heritage Sites of heartstopping glory and pavement dwellers. Where India trumps the West hands down is in her respect for and care of her elders, and as I grow old here, I feel neither marginalised nor isolated. India is simply too big, too friendly, too welcoming, too noisy to let anyone feel lonely or ignored. It is a good country in which to be an auntyji. 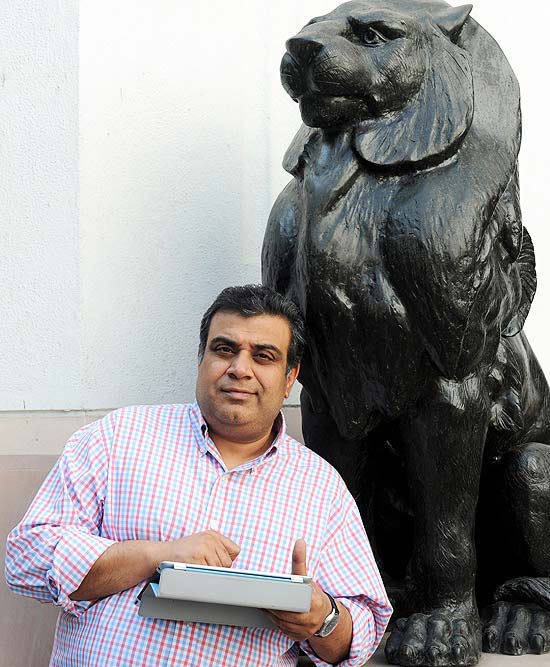 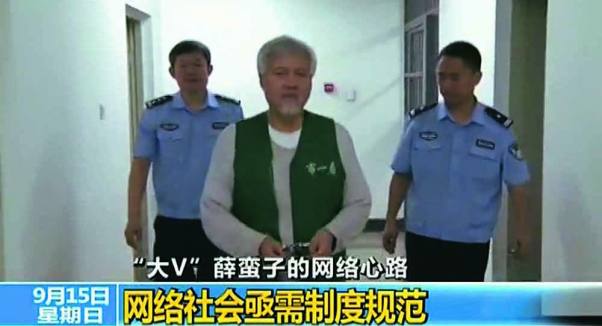 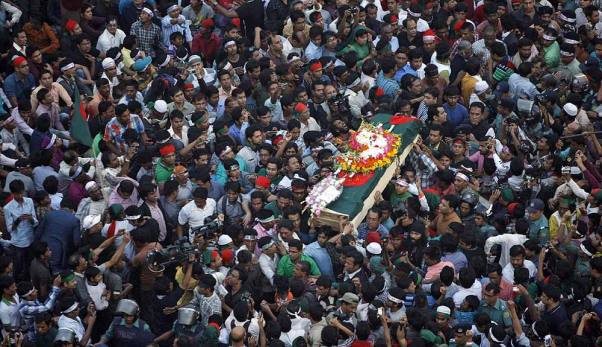 Bangladeshi mourners carry the coffin containing the body of blogger Rajib Haider, 30, for funeral in Dhaka, Bangladesh. Haidar had been critical of the Islamic group Jamaat-e-Islami, whose leader Abdul Quader Mollah was recently given a life sentence for his role in the killing of 381 civilians during the nation’s 1971 war for independence from Pakistan. Thousands of university students and other activists demanding his execution have accused the fundamentalist party of killing Haider last evening while he was returning home, according to news reports. 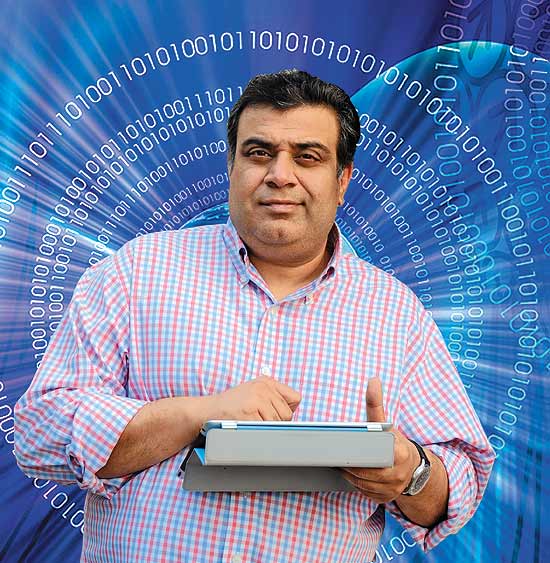 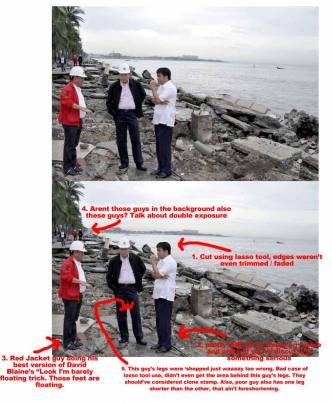 The typhoon that killed 31 people, displacing 60,000 families, and leaving a trail of destruction in its wake in Philippines in late September ended up leaving Philippines Department of Public Works and Highways officials redfaced after it was discovered they had Photoshopped three officials into a photo. The photo of three engineers purportedly inspecting damage wrought by Typhoon Nesat in Manila Bay went viral thanks to a Photoshop error that created the impression they were floating. Hear it directly from the blogger who discovered the "floating engineers". Other bloggers soon joined in and got in on the act  — the three were Photoshopped into dozens of other fake images in a host of unlikely settings, including The Beatles' at Abbey Road and Da Vinci's painting of The Last Supper.

Injured being treated after clashes during the...

A health worker collects a nasal sample for...