Bollywood's veteran actor Amitabh Bachchan will be seen in the upcoming sports drama 'Jhund'. The film's makers have released the teaser for the much-awaited film on football today and fans are hyped for its release.

While we wait for the film to hit theatres, here are some of the other popular films around football from Bollywood that you can watch before 'Jhund'. 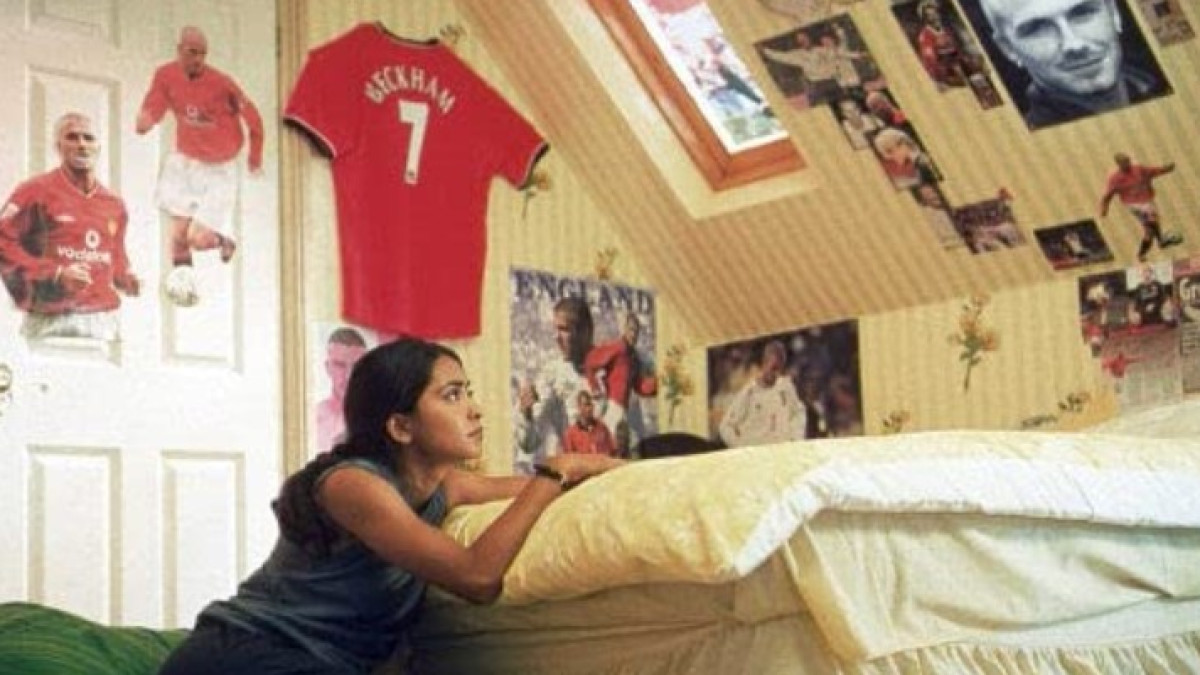 'Bend it Like Beckham' is a 2002 film directed by Gurinder Chadha and starring actors Parminder Nagra, Keira Knightley, and Anupam Kher. The story is about an Indian girl's love for football and how she manages to convince her orthodox family to let her continue pursuing her dream of being a professional football player.

Prabhas, Amitabh Bachchan, And Deepika Padukone Start Shooting For Their Next Project k 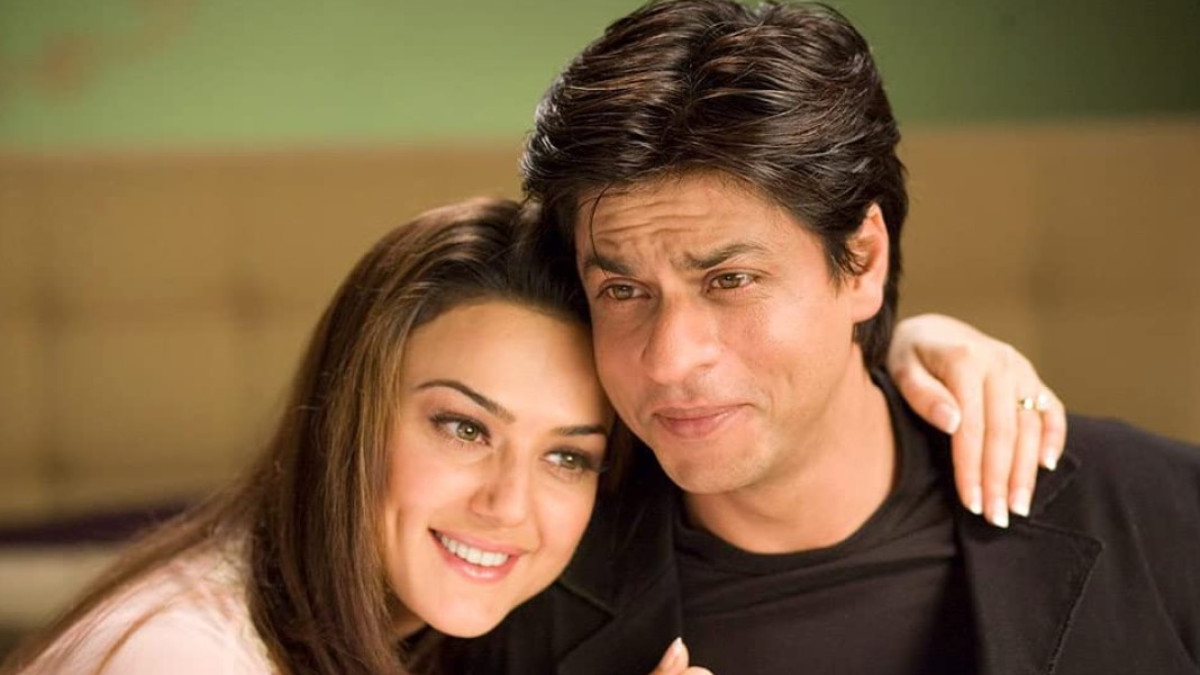 Bollywood actor Shah Rukh Khan starred in the 2006 drama 'Kabhi Alvida Naa Kehna' as Dev, a successful soccer player in the United States who loses his career due to a fatal accident that leaves him limping for the rest of his life. The film, directed by Karan Johar, continues to become a romantic drama that also stars actors Rani Mukherji, Amitabh Bachchan, Abhishek Bachchan, and Preity Zinta in the lead roles. 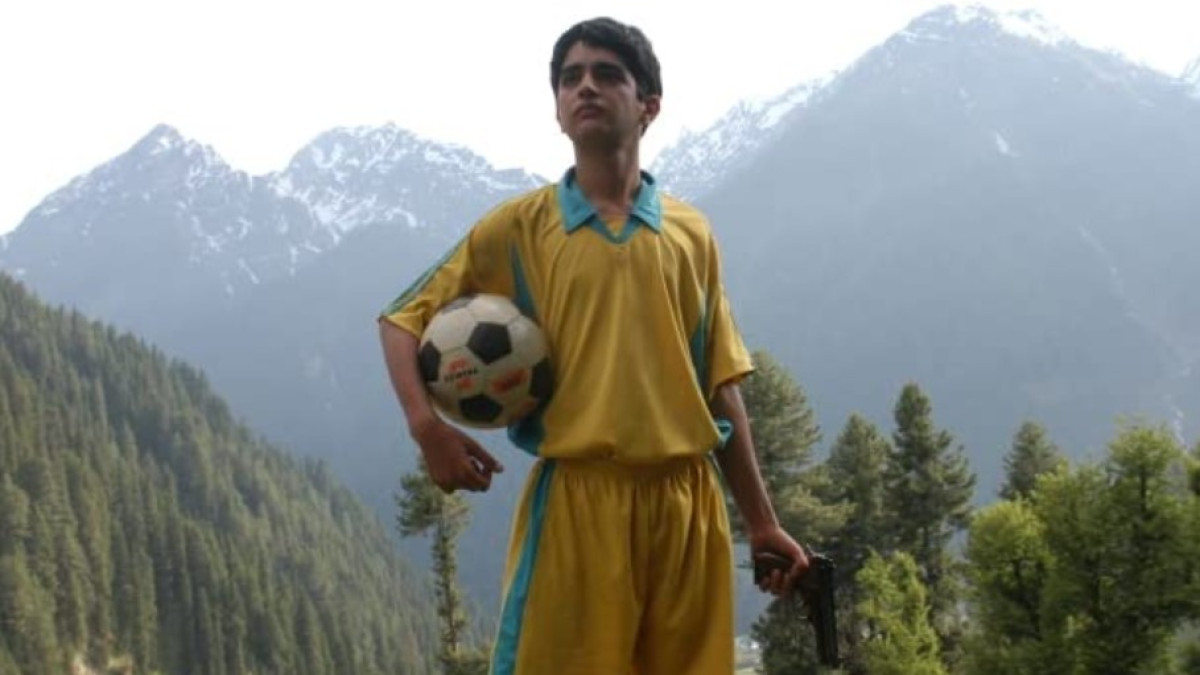 The 2009 film revolves around Sikandar Raza, a 14-year-old Kashmiri boy who lives with his uncle and aunt. The young boy dreams of giving his family a better life by realising his football talent. He discovers a pistol on the path on his way home from a school football game. As the story progresses, it becomes clear that Raza is an innocent victim in a game involving militants, the army, peace-bartering politicians, and religious leaders in the small Kashmiri town. 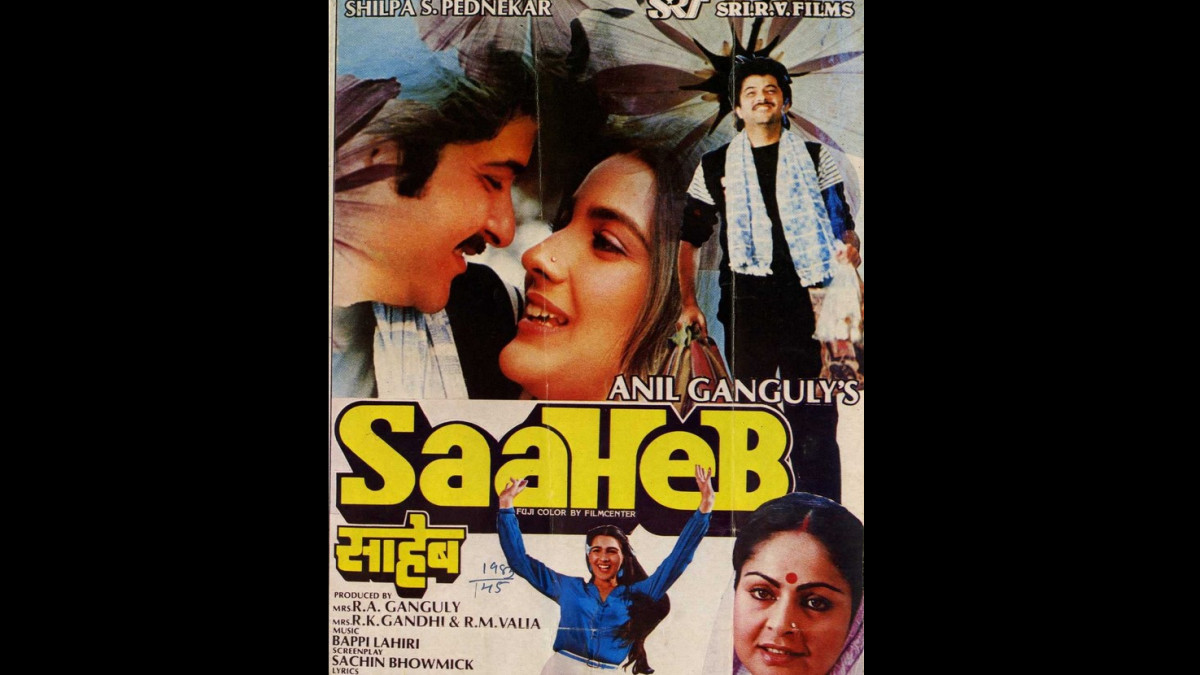 Bollywood actors Anil Kapoor, Raakhe, and Amrita Singh starred in the 1985 film 'Saaheb'. The director Anil Ganguly film tells the story of a football player who gets caught up in life's unfortunate circumstances when his family faces financial difficulties. 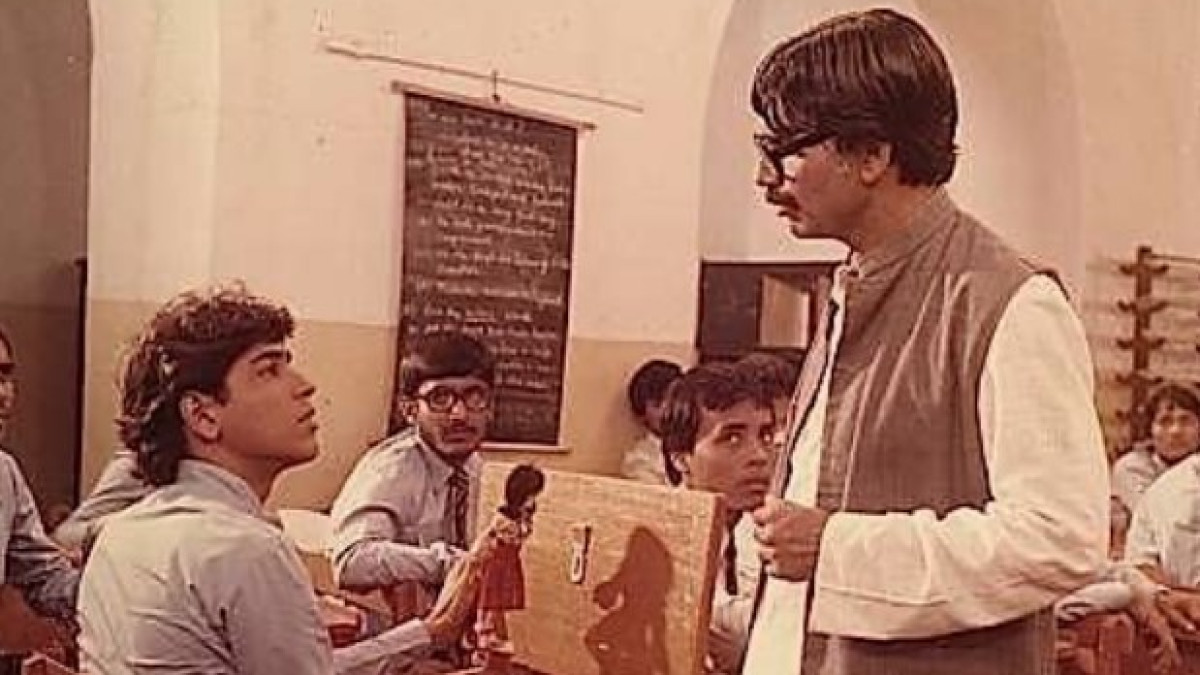 'Hip Hip Hurray' is a 1984 Hindi film directed by Prakash Jha that tells the story of a computer engineer who accepts a temporary job as a sports instructor at a school where sports was never promoted. Where kids had were involved in rebellious activities in their past times. The new coach then leads the school to a historic football victory. 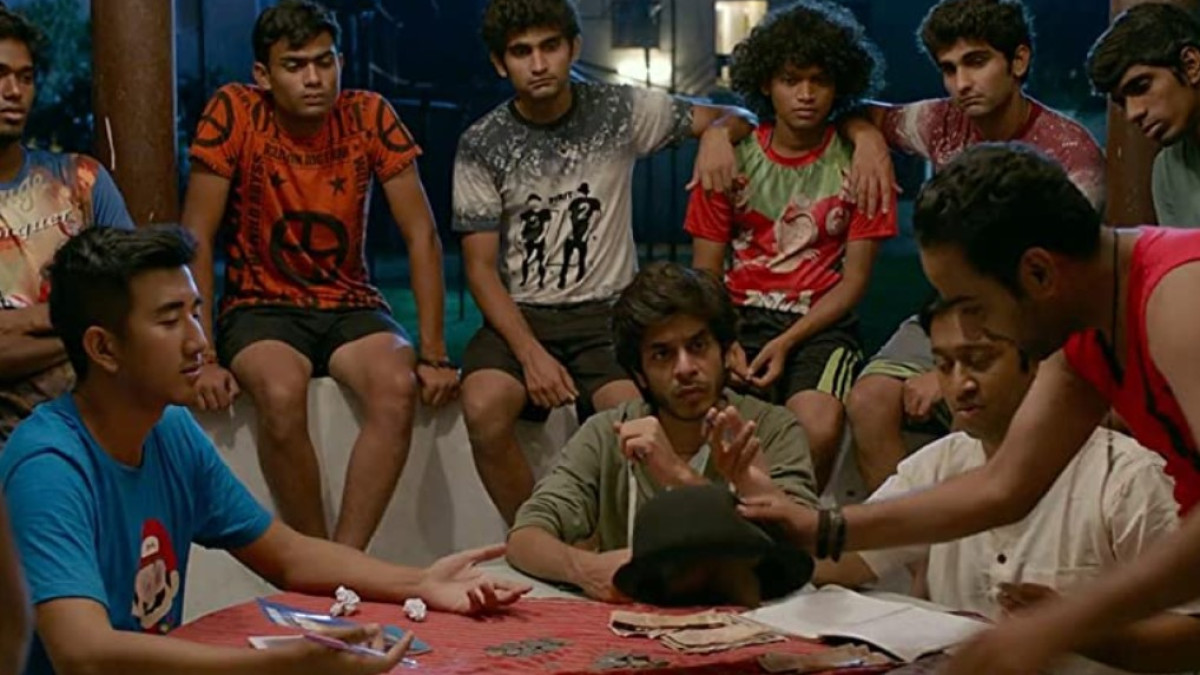 A narrative of a Northeast Indian football player who battles society day and night in order to attain his goals. In one single video, the film covers all kinds of strata, from the negative backlash to social constraints to a complete life shift. The film stars actors Shashank Arora and Kay Kay Menon in key roles.