"Hon'ble Sri Tomar has replied in English! Happy. That's the spirit," Satpathy had tweeted on Monday, sharing a picture of the letter sent recently by the Union Minister. 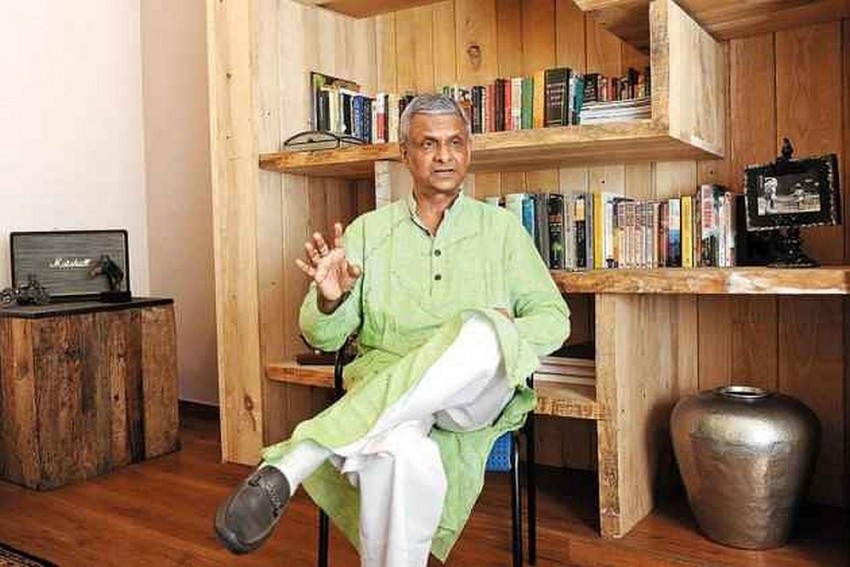 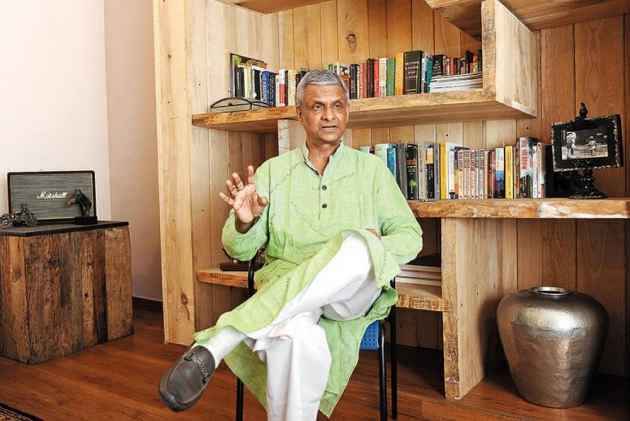 Days after BJD MP Satpathy called out Union minister Narendra Singh Tomar to write to him in Odiya or English in response to an official letter in Hindi, the Rural Development minister has now sent a letter in English.

"Hon'ble Sri Tomar has replied in English! Happy. That's the spirit," Satpathy had tweeted on Monday, sharing a picture of the letter sent recently by the Union Minister.

Satpathy had then tweeted a picture of the letter with the caption, "“Why are Union Ministers forcing Hindi on non Hindi speaking Indians? Is this an attack on other languages?”

The BJD MP sent back a reply to Tomar in Oriya, "expressing inability to comprehend the Hindi letter."

Satpathy in the letter written in Oriya had said "I can't understand anything written in this letter as I don't understand Hindi language. I would also like to state that our state Odisha falls in the C category so kindly send us letter in English or Odia."

Protesting against the alleged Hindi hegemony by the BJP-NDA led central government, many non-Hindi speaking states have expressed disapproval.

After coming under attack from several quarters, the government had told Parliament in July that it has no intention to impose Hindi over any other Indian language.

His statement comes at a time when pro-Kannada outfits were against use of Hindi on Namma Metro signboards. Siddaramaiah had written to the Centre stating the state government was compelled to ask the Bangalore Metro Rail Corporation to temporarily re-design signboards in stations without the Hindi language

For Minister Rathore, It Took 8 Years’ Wait, Court Battle To Get Rs 3 Crore Refund For Rs 75 lakh Invested On A Flat