Chris Gayle was expected to retire after West Indies' third ODI against India in Queen's Park Oval, on August 14. But according to captain Jason Holder, his teammate hasn't called it quits yet. 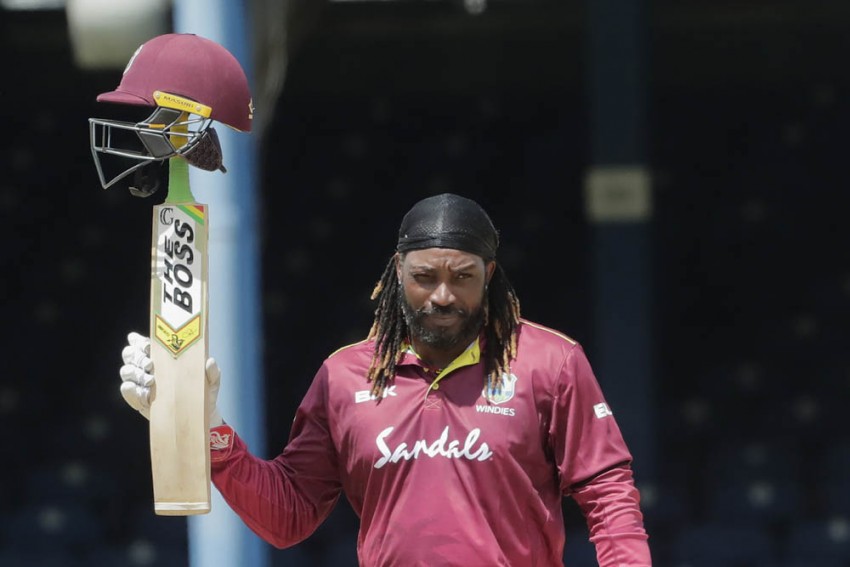 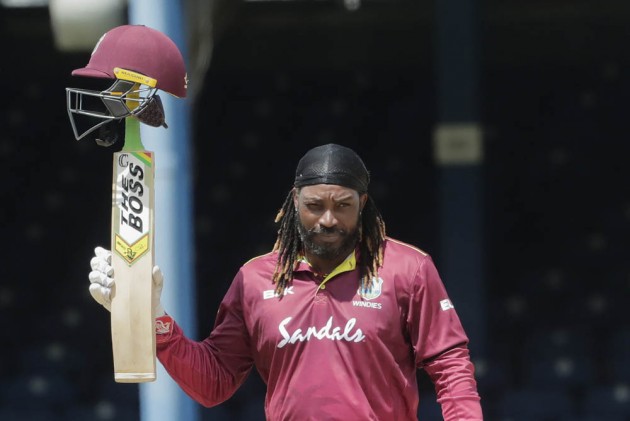 Chris Gayle was in swashbuckling form, smashing 72-runs off 41 balls in the Queen's Park Oval on August 14. But his dominating knock wasn't enough as West Indies crashed to a defeat against India in their 3rd ODI, gifting the series to the visitors. While many expected the Universal Boss to retire after the match, much supported his on-field actions and even the Indian players bid him farewell in an unique manner, it looks like he won't call it quits as of yet. According to Windies skipper Jason Holder, his teammate won't be leaving the national team fold as of now.

Earlier in the match, West Indies had won the toss and opted to bat first. The openers Evin Lewis and Chris Gayle had provided a solid base for the team as they put up a 115-run stand.

Gayle after playing a knock of 72 runs was sent back to the pavilion by pacer Khaleel Ahmed. Upon his dismissal, the left-hander had received a standing ovation from the Trinidad crowd.

Every Indian players also congratulated Gayle, which led to speculations that the left-handed batsman might just have played his last match for the team from the Caribbean.

ALSO READ: West Indies Vs India, 3rd ODI: We Played Decent Cricket But Didn't Get It All Together, Says Jason Holder

Skipper Kohli and Gayle were seen doing their famous high-five on the pitch after Gayle's dismissal.

When asked about Gayle's retirement after the match, Holder replied, "To my knowledge, he has not retired as yet. Today was just an example of his career, he got us off to a good start, he was entertaining. It was exactly what people expect out of Gayle".

However, the left-handed Gayle himself gave an explanation saying "I have not announced any retirement. I am with Windies cricket untill further notice".

West Indies and India will next face each other in the two-match Test series from August 22. It is going to be part of the World Test Championship.

West Indies Vs India, 3rd ODI: We Played Decent Cricket But Didn't Get It All Together, Says Jason Holder