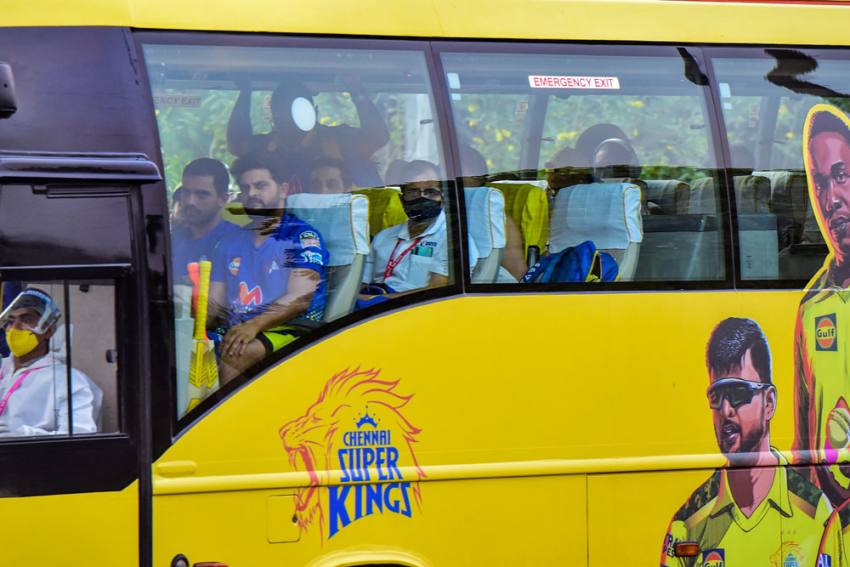 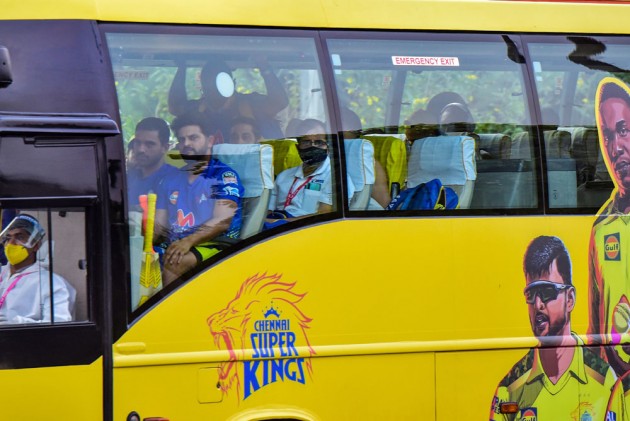 The outbreak left the IPL 2021 on tenterhooks as KKR's Varun Chakravarthy and Sandeep Warrier tested positive, forcing the postponement of the team's game against Royal Challengers Bangalore in Ahmedabad this evening.

A top BCCI source declared theirs as a case of "false positives".

Additionally, a few groundsmen in Delhi, which is due to host Mumbai Indians vs SunRisers Hyderabad on Tuesday, have also tested positive for the virus.

However, Delhi and Districts Cricket Association (DDCA) chief Rohan Jaitley said "none of the groundsmen on duty" are among them.

The Indian cricket board (BCCI) continued to insist that the league will go on but Monday's developments have definitely cast a shadow on how the COVD-19 threat would be managed for an event being staged across six venues.

Just days before this, three Australian players had pulled out of the league, citing COVID-19 concerns amid a devastating second wave of the global pandemic that has overwhelmed the medical infrastructure of the country.