Australia Open, Semi-finals: Who Plays Whom In Semis, And When?

Djokovic cruised into the semi-final as Nishikori retired in the second set of their quarter-final match due to an injury. 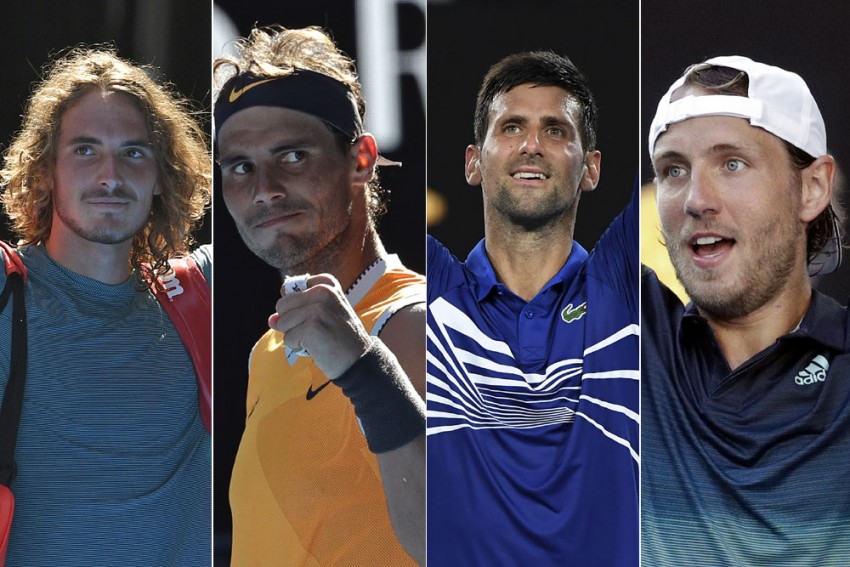 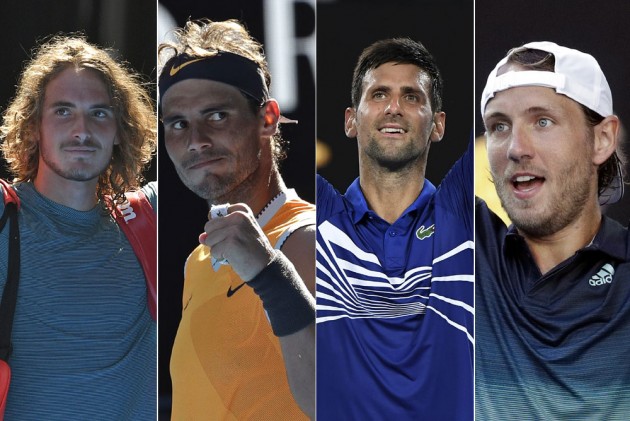 World number one Novak Djokovic on Wednesday cruised into the semi-final of the ongoing Australian Open as his Japanese opponent Kei Nishikori retired in the second set of their quarter-final match due to an injury.

The duo played on the court for 52 minutes before the match was called off in the second set with the final scoreline reading 6-1, 4-1 in Djokovic's favour.

Earlier, Lucas Pouille of France defeated Canadian Milos Raonic 7-6, 6-3, 6-7, 6-4. The 28th seed produced a brilliant display to overcome the world No 17 and advance to his first grand slam semi-final.

With that the semi-final line-ups in the men's singles event at the season-opening Grand Slam tournament also confirmed.

Here's who plays whom in the quarter-final and when:

All the matches will be played at Rod Laver Arena, Melbourne Park.

Tune into Sony Pictures Network to watch the live matches. Live streaming is available on SonyLiv.