The Congress, he said, had been in power for about 60 of the last 70 years. "What have they done for farmers? They are doing just drama now," he said. 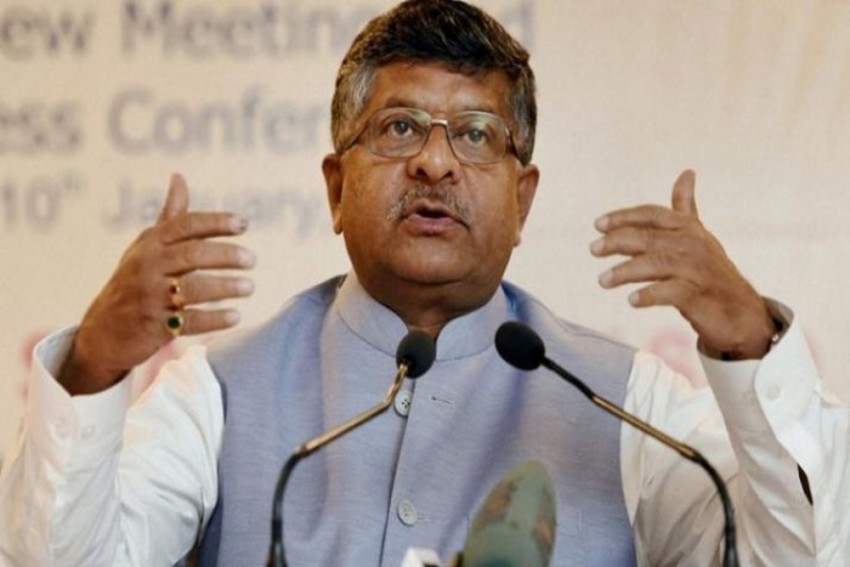 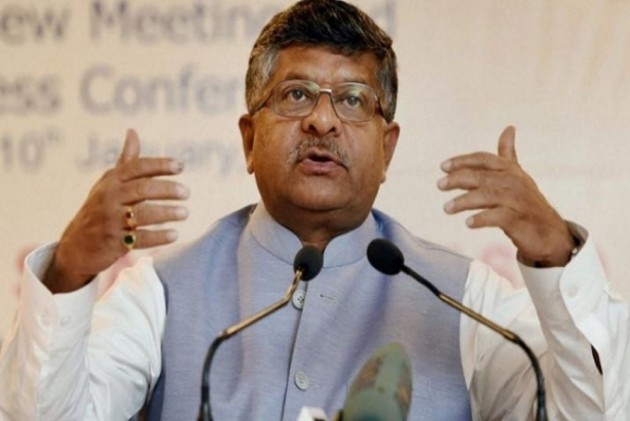 The BJP on Tuesday described Congress president Rahul Gandhi's remark that he will not allow Prime Minister Narendra Modi to sleep until farm loans are waived as a "new low" in the country's public discourse.

Nothing better can be expected from Gandhi, whose party ensured that Indians did not sleep during its 60 years of rule due to rampant corruption, senior BJP leader and Union minister Ravi Shankar Prasad said.

"Friends I am given to understand that Rahul Gandhi today said that he will not allow Prime Minister Narendra Modi to sleep. This is a new low in the public discourse of the country," he told reporters outside Parliament.

Hitting out at Gandhi over the Rafale deal, Prasad said he owes an apology to the country as his lies about the deal were exposed by the Supreme Court.

Gandhi should come to Parliament and debate the Rafale issue in Parliament, the Union minister said.

Daring the Congress and its chief to show "courage" and discuss the fighter jet deal "eye to eye" in the House, Prasad said, "Mr Rahul Gandhi we are willing to have a debate with you in the Parliament over a Rafale deal, don't run away from the debate. You owe an apology to the country as Supreme Court has exposed your lies."

The Congress is fleeing from a debate on the issue because it had many skeletons from defence deals in its cupboard, he said.

Referring to Gandhi addressing the issue of farmer distress and saying that the Congress and other opposition parties will ensure that all farm loans are waived, Prasad declared it as just drama.

The Congress, he said, had been in power for about 60 of the last 70 years. "What have they done for farmers? They are doing just drama now," he said.

Gandhi has said, "Modi ji has been prime minister for four and a half years, but has not waived a single rupee of farmer loans. I want to tell you that the Congress party and other opposition parties will unite till all farm loans are waived."

"We will stand up and fight against them. We will not retract a single inch, we will not let them sleep at night till farmer loans are waived," he said.