The authorities have issued an avalanche alert for snowbound hilly areas of Kashmir. 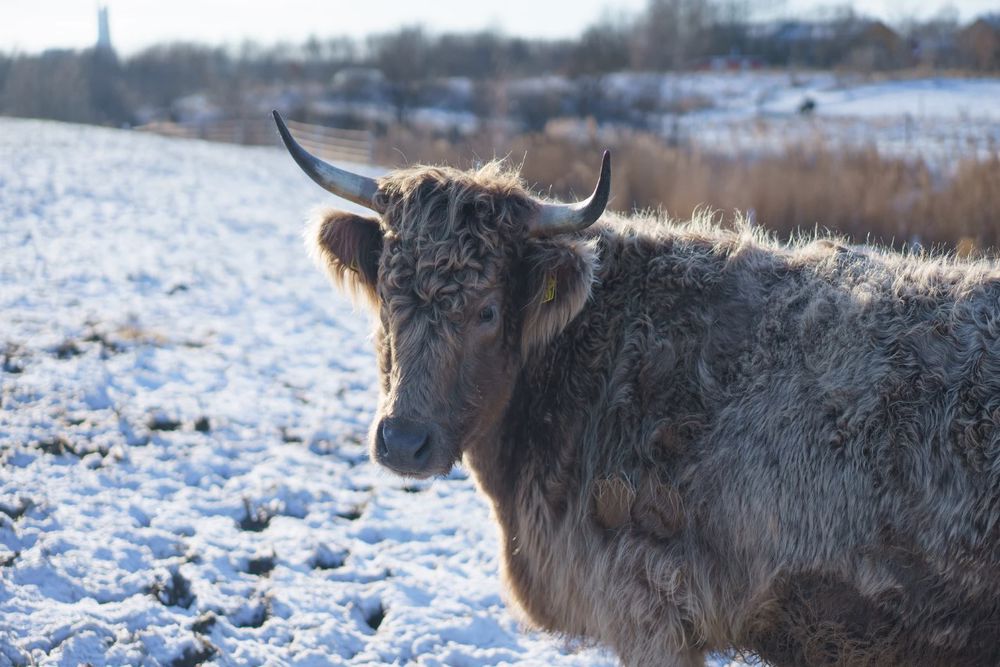 Brrr! Ears Of Calves Fall Off In Freezing Cold In The US

America has recorded at least 20 cold-related deaths with people dying of carbon monoxide poisoning and car crashes in the chilly weather.

‘When the administration failed to act on complaints, we thought we should ourselves do something,’ says BJP leader Manzoor Ahmad Bhat. Several J&K Bank recruitment exam candidates miss the test as they fail to reach on time as govt accused of tardy response to clearing roads. 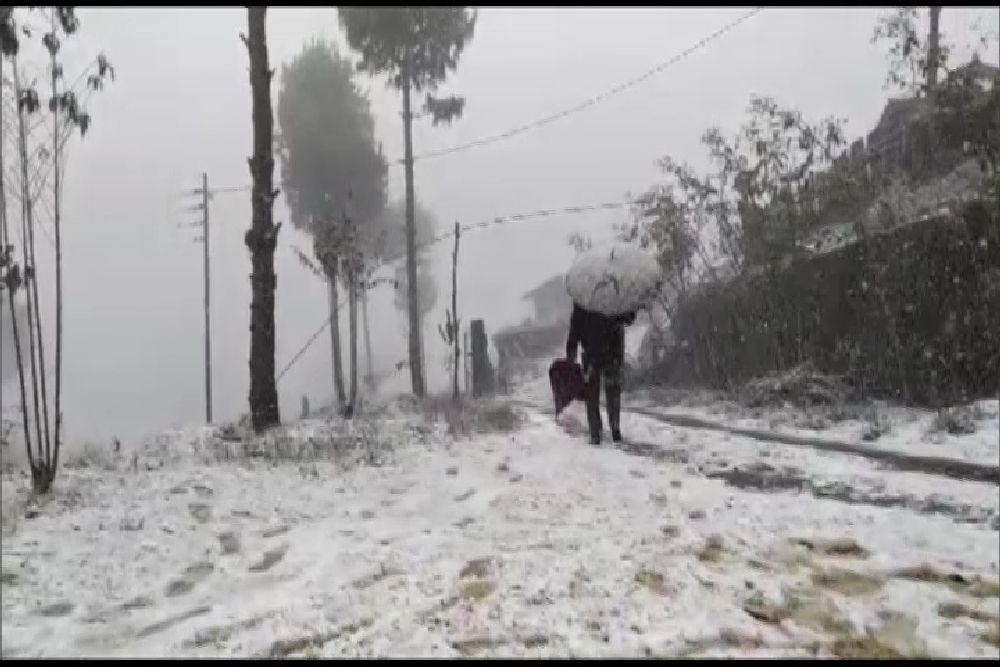 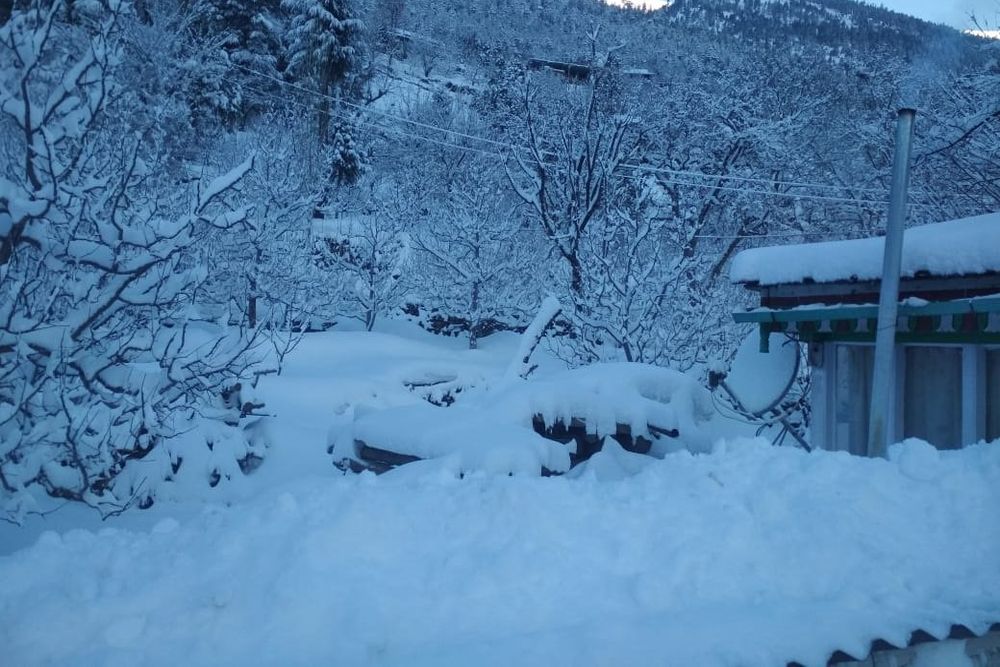 Three people were killed in a snowstorm in Jammu and Kashmir's Kupwara district, police said on Tuesday.

US Deep Freeze: In Pictures

A deadly arctic deep freeze enveloped the Midwest with record-breaking temperatures triggering widespread closures of schools and businesses, and prompting the...