The UN envoy to Yemen Hans Grundberg said in a statement that the country's internationally recognised government and the Houthi rebels had also agreed to try to arrive at 'an expanded truce agreement as soon as possible' on...

Afghanistan’s UN (United Nations) envoy Ghulam Isaczai was appointed last June by President Ashraf Ghani, whose government was ousted by the Taliban on August 15, this year. Taiz, Yemen's third largest city and the capital of the province by the same name, has been under blockade since 2016, imposed by the Houthi rebels, who are waging war against the country's internationally recognized...

Mayor Eric Garcetti, who is the 42nd Mayor of Los Angeles has been nominated to be the US Ambassador to India. Who is Garcetti and what are his thoughts about India? 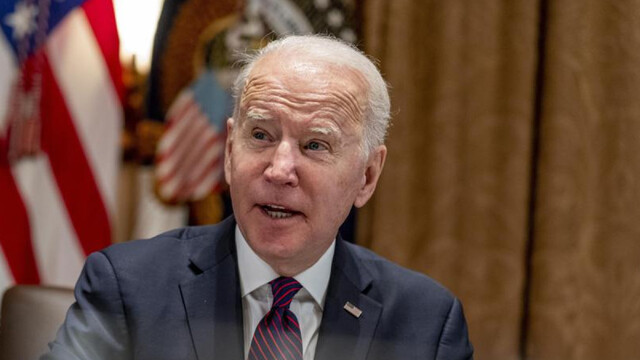 The Foundation for India and Indian Diaspora Studies (FIIDS), has urged US President Joe Biden to reject the appointment of the ‘jihadi-terrorist-sympathiser’ Masood Khan as Pakistan’s ambassador to the United States.