The organisers of the upcoming MTV Europe Music Awards have locked the hosts for the ceremony.

Malaysian theatre operator Golden Screen Cinemas (GSC) has announced that the Chris Hemsworth-starrer "Thor: Love and Thunder" will not get a theatrical release in the country.

Filmmaker Taika Waititi left a ton of surprises in 'Thor: Love and Thunder' on the editing room floor, including appearances by Lena Headey, Jeff Goldblum and Peter Dinklage. As the world sails past eight months of 2022, the Malaysian government still seems to be stuck in ancient times.

Actor Brett Goldstein is seen in the end credits of the Marvel film 'Thor: Love and Thunder' essaying the role of Hercules. Taika Waititi Not Interested In A 'Waititi Cut' Of 'Thor: Love And Thunder'

'Thor: Love and Thunder' director Taika Waititi will not be releasing the director's cut of the newly released movie, and shares his opinion. Jack Black Used To Think He Was A 'Horrible' Actor

Actor Jack Black, who is enjoying a decades-long career in Hollywood starring in hits such as 'School of Rock' and 'Nacho Libre', has said when he first started out he thought he was "horrible" until he saw the final cut in... 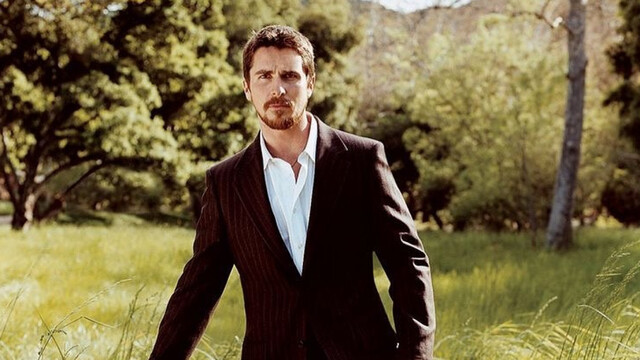 Christian Bale Was Initially Reluctant About Accepting His 'Thor: Love And Thunder' Role

'Batman' star Christian Bale, who plays the villainous Gorr the God Butcher in the recently released film 'Thor: Love and Thunder', was initially reluctant to accept the part because of the revealing clothing of the...

Thor: Love And Thunder Sparks Up US: Third-Biggest Domestic Opening In 2022

The Chris Hemsworth-starrer 'Thor: Love and Thunder' is hammering competition at the US box office, projecting an opening collection of $135 million from 4,375...

Humour is an important tool to address critical issues in his films, says director Taika Waititi, who has combined the serious with the funny to show what a...

Actress Natalie Portman is excited to play a female superhero that could be quite vulnerable and weak and find strength in that and be more like a human.

Marvel Studios' next film 'Thor: Love And Thunder' featuring Chris Hemsworth and Natalie Portman will release in theatres on July 7.

Chris Hemsworth 'Did A Lot Of Work' For 'Thor: Love And Thunder' Nude Scene

Actor Chris Hemsworth believes that he has probably over-trained for years to prepare for 'Thor'.

Taika Waititi has opened up about what to expect from his 'Star Wars' film. He says it will be "something new" involving "new characters" who will "expand the...