Telangana BJP chief spokesperson K Krishna Sagar Rao says the party may have to rework its North India-centric politics to be politically effective in South India. Union Minister Amit Shah while paying tributes to Jana Sangh founder Syama Prasad Mookerjee said he sacrificed his life to work for one nation, one law, one symbol, ending permit raj from Kashmir and making it an integral... 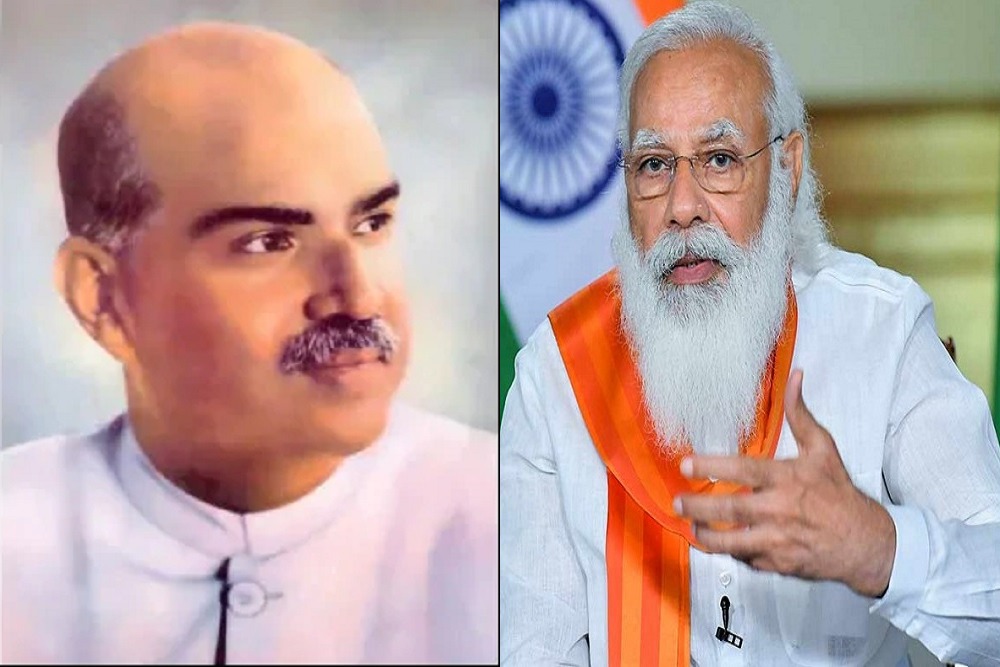