Rakesh Jhunjhunwala was indomitable. Full of life, witty and insightful, he leaves behind an indelible contribution to the financial world, Narendra Modi said in a tweet. 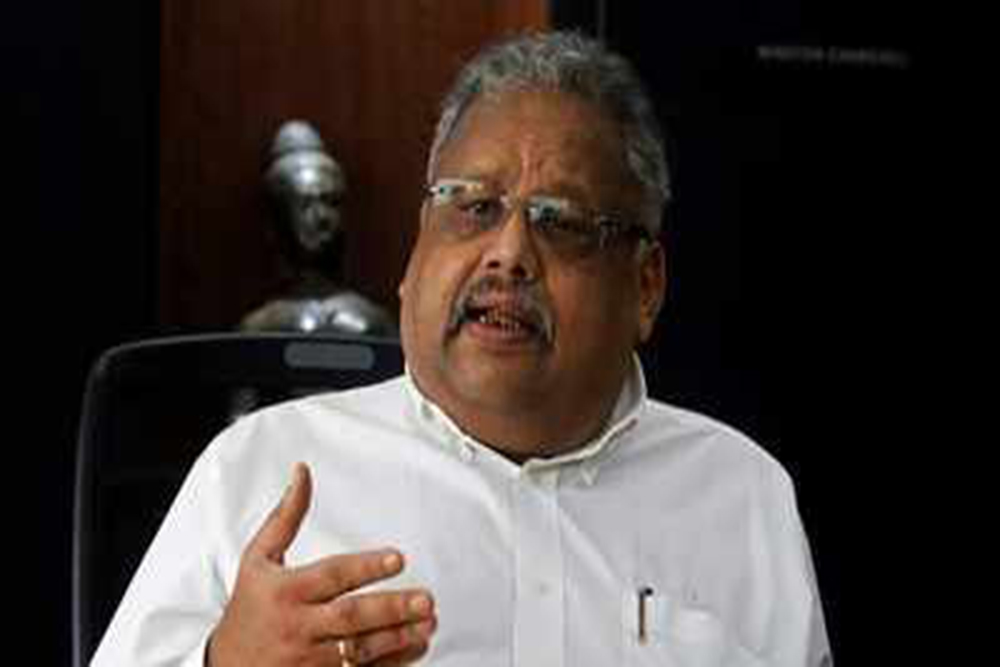 You Can Start Investing With A Small Amount, Even Rakesh Jhunjhunwala Started With Just Rs 5,000

There is no need to wait to amass a large amount to start investing. Rakesh Jhunjhunwala started investing when he had just Rs 5,000, and so can you