Raja Singh was arrested by the city police on Tuesday for making remarks against Islam and Prophet Mohammed in a video, which was later pulled down by the social media platform on which it was uploaded.

A spate of layoffs by companies like Twitter, Microsoft, Netflix and slowing down of hirings by Google, Meta, Spotify and Uber is a cause of concern for existing and prospective employees

Over 19 Lakh Indian Accounts Banned By Whatsapp In May

The new IT rules which came into effect last year mandate large digital platforms (with over 50 lakh users) to publish compliance reports every month, mentioning the details of complaints received and action taken Social media platform Twitter has complied with the final notice issued by the Ministry of Electronics and IT on June 27, an official source said. Twitter Gets Extension Till July 4 To Comply With Government Orders

The Ministry of Electronics and IT has set a deadline of July 4, failing which Twitter may lose intermediary status, which means it will be liable for all the comments posted on its platform 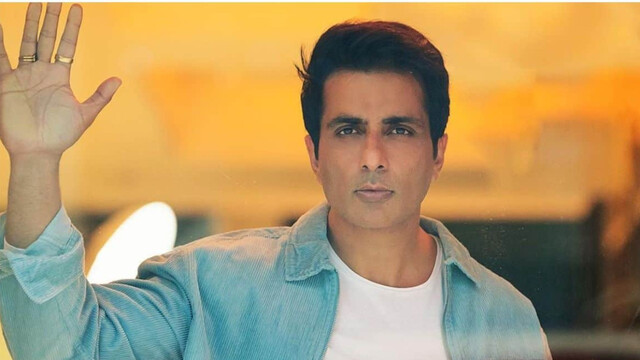 The Elon Musk Takeover: Lessons For Hostile Acquisitions And What It Means For Twitter

The world’s richest man Elon Musk has acquired the microblogging site with hostility and now wants to make changes to its governance and the world of...

Elon Musk To Invest $15 Billion Of His Own Money To Acquire Twitter: Report

Musk is planning to offer a tender offer within 10 days and has roped in investment banking firm Morgan Stanley to raise as much as $10 billion in debt against...

The development came two days after the microblogging site introduced the ‘poison pill’ defense to wield the hostile takeover by Twitter.

On April 5, Twitter Inc announced that Musk will be joining the company’s board of directors, a day after taking a 9.2 per cent stake or 73.5 million shares...

Musk has earlier said that he is giving “serious thought” to building a new social media platform.