An editorial in Shiv Sena's mouthpiece 'Saamana' says the allegations of Rs. 25 crore demand in Aryan Khan drugs case is just the tip of the iceberg. 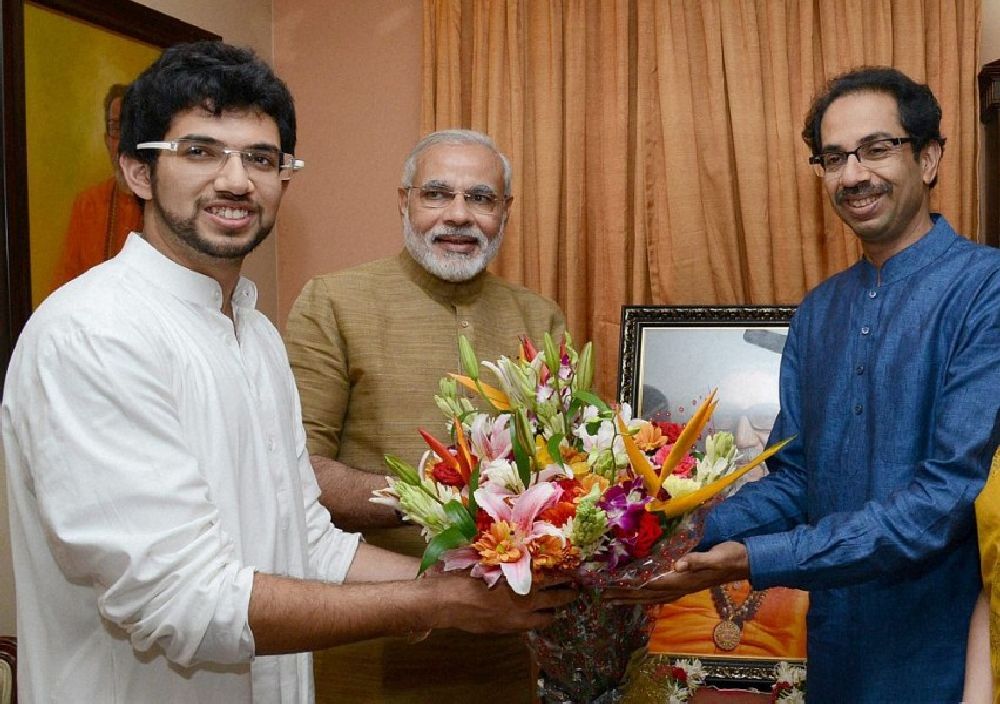 PM Modi has in the past referred to Uddhav Thackeray as his 'younger brother'. 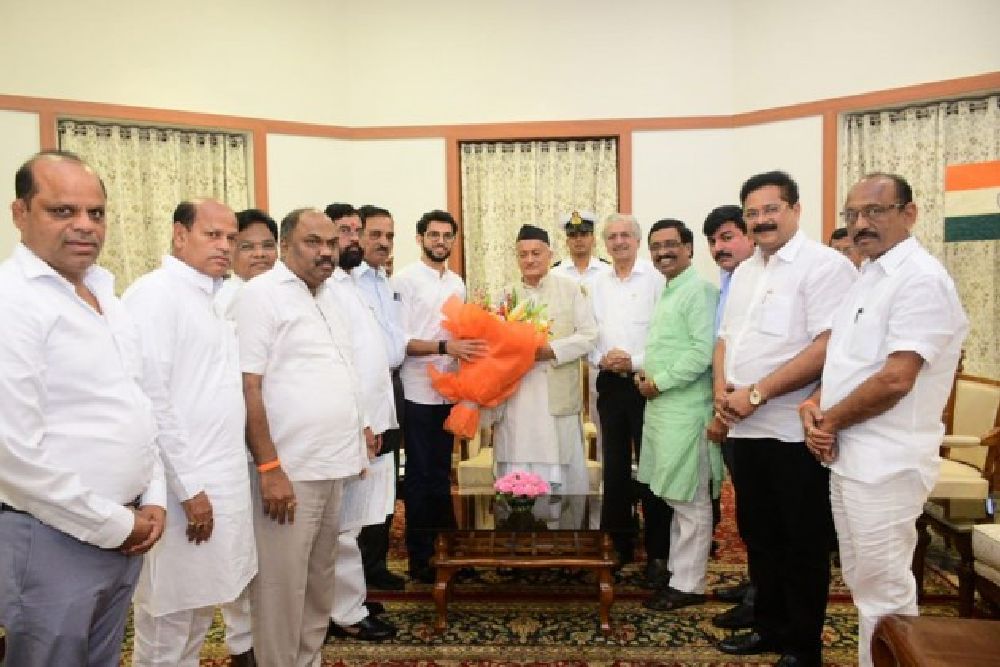 The BJP-Shiv Sena alliance won an absolute majority in the Maharashtra assembly polls with the former emerging as the single largest party in the state with... 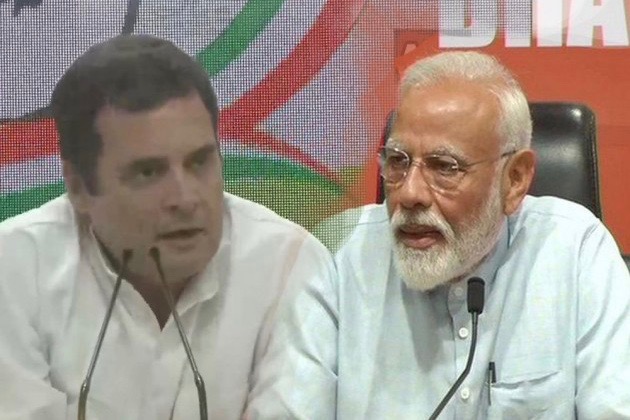 Modi Will Be Back As PM, Says Shiv Sena, Praises Rahul And Priyanka For 'Hard Work'

In an article in party mouthpiece Saamna, the Shiv Sena on Tuesday expressed confidence that PM Modi would be back at the helm for a second term. It praised... 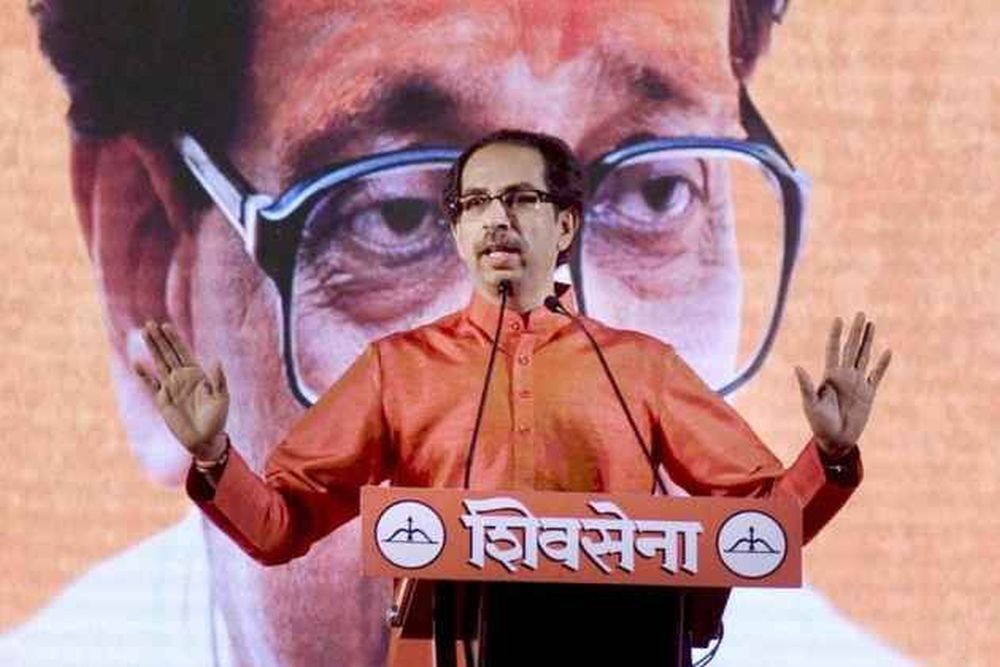 Reduction In Fuel Prices Has Come 'Too Late': Shiv Sena

The Uddhav Thackeray led party also slammed Maharashtra Chief Minister Devendra Fadnavis for his reported remark that he was "ready to mortgage the state in Dr... 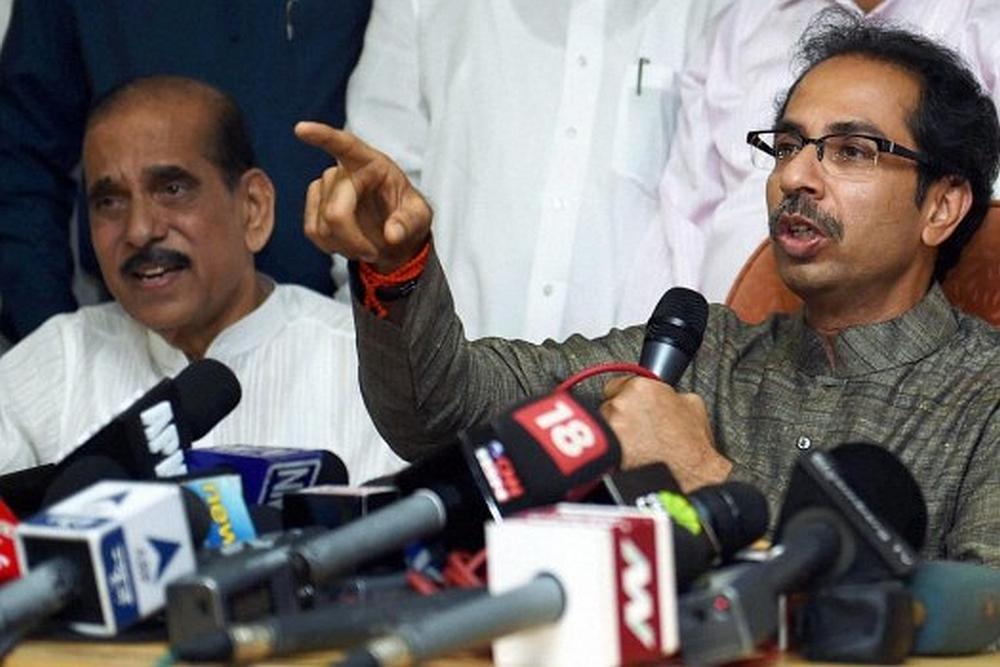 BJP Will Not Get Any Party For Alliance In India, They May Have To Find Someone From Other Planets: Shiv Sena