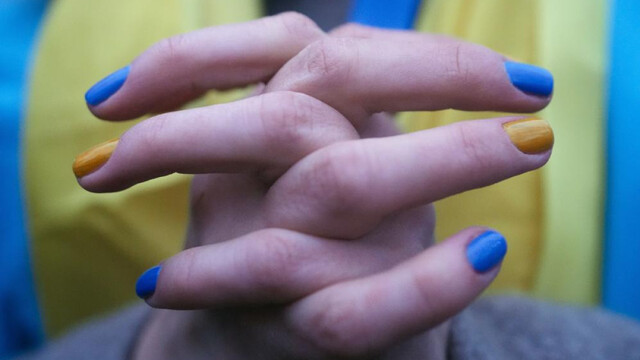 'If We Don't Help Ukraine Now, No One Will Ever Help Us'

How the Polish people are rallying behind embattled Ukrainians with shelter, food and even military equipment to take on the might of the invading Russian army. 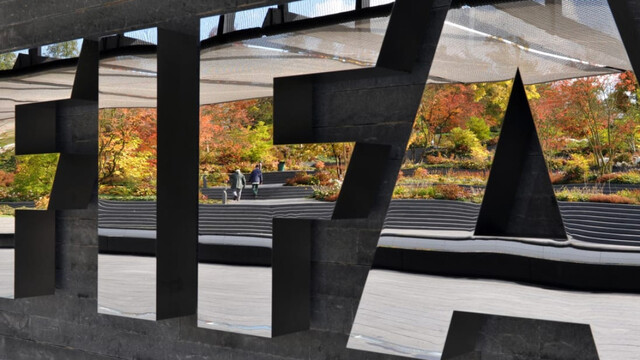 After Russia’s invasion of Ukraine, Poland stood firm in its stand on refusal to play Russia in the 2022 FIFA World Cup playoff semifinal, in a protest against FIFA.