Gandhi (51) arrived at the ED headquarters on APJ Abdul Kalam Road in central Delhi around 11.35 am with his "Z+" category CRPF security escort. He was accompanied by his sister and Congress general secretary Priyanka Gandhi...

Punjab CM Bhagwant Mann said About 2,000 additional paramilitary personnel will be deployed in Punjab to enhance security as there have been regular inputs that some elements are trying to create unrest in the state. PM Narendra Modi To Celebrate Diwali With Soldiers In Kargil

The PMO said, "Prime Minister Narendra Modi has landed in Kargil, where he will celebrate Diwali with our brave soldiers."

Paramilitary Forces Should Be Called To Assist Police In Arson-Hit Places Of Bengal : Suvendu Adhikari

Protests against remarks on Prophet Mohammad by two suspended BJP functionaries had turned violent in Howrah, Murshidabad and Nadia, prompting the administration to suspend internet services and restrict movement of people. 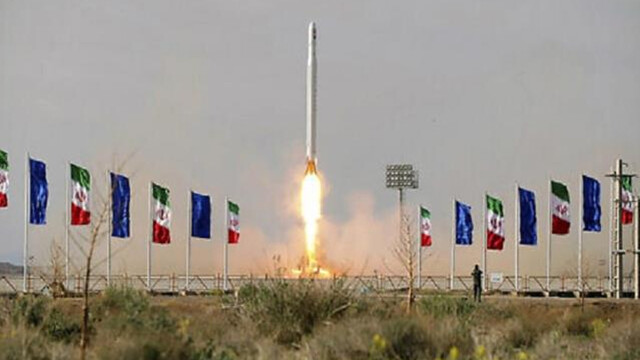 The launch comes amid ongoing talks in Vienna over restoring Iran's tattered nuclear deal with world powers. The Guard launched its first Noor satellite in 2020, revealing to the world it ran its own space programme. 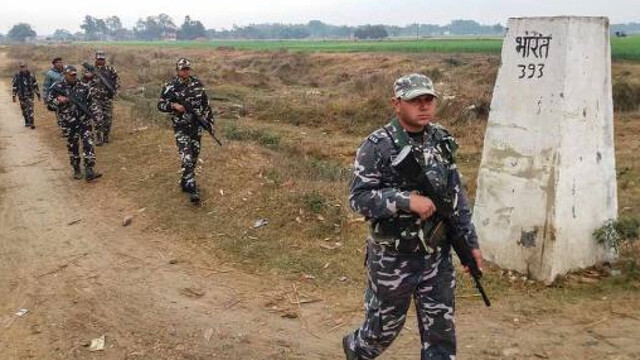 "Don't make your mobile as a source for your personal data, which is dangerous if it falls into the hands of strangers," SSB said. 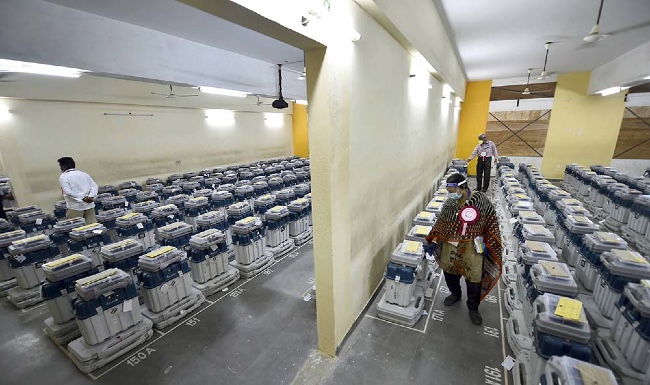 Nearly 9K Cops, 34 Companies Of CAPF To Secure Noida During UP Polls

Elections to the three assembly constituencies of Noida, Dadri and Jewar in Gautam Buddh Nagar in western Uttar Pradesh are scheduled on February 10 during the... 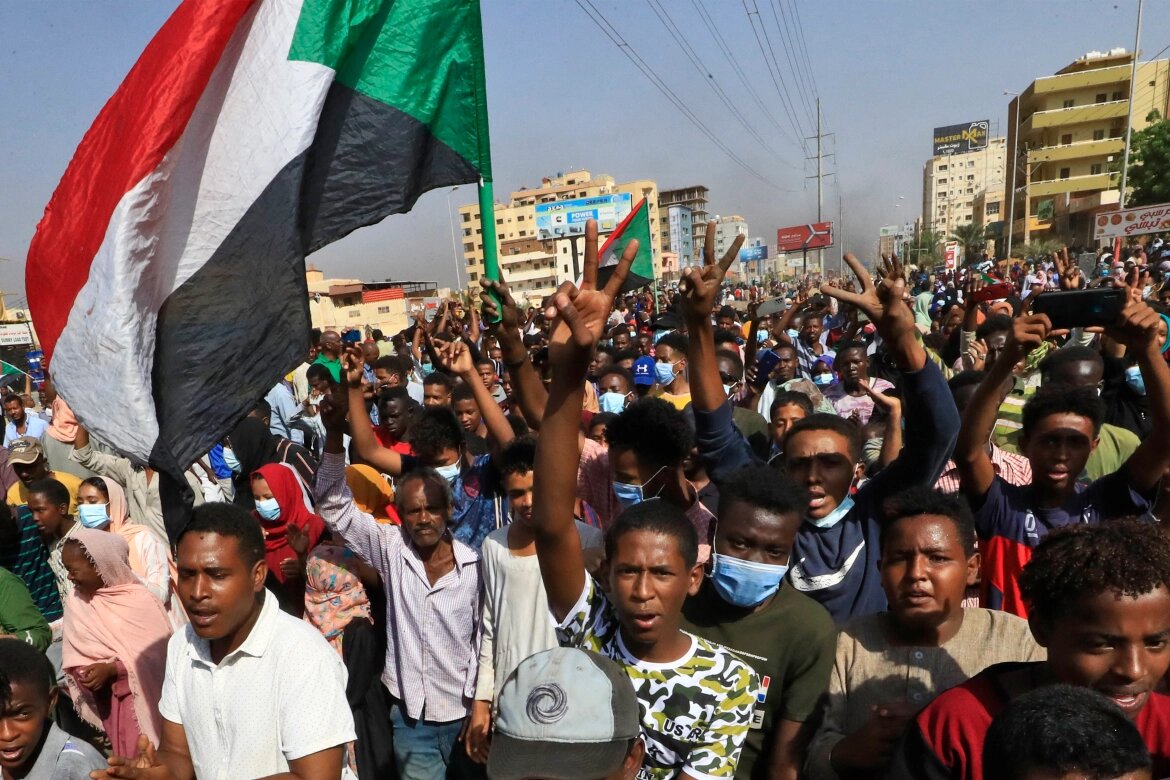 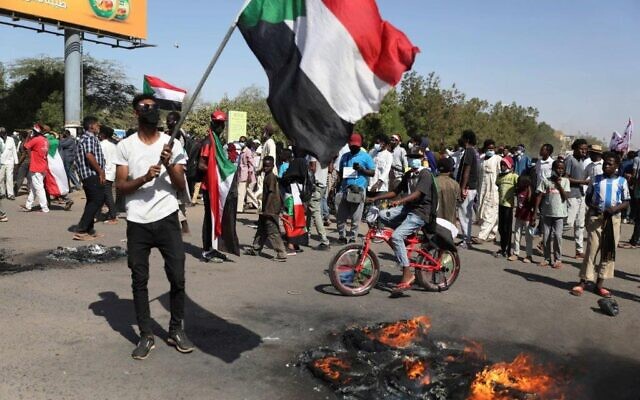 Sudan has been on a fragile path to democratic rule since the ouster of longtime dictator Omar al-Bashir in April 2019, following four months of mass protests.