Alexander Zverev was kicked out from Mexican Open 2022 after he violently hit the chair umpire’s stand repeatedly with his racket.

Alexander Zverev was guilty of violently smashing his racket on the umpire’s chair moments after losing a men’s doubles match at the Mexican Open 2022 on Tuesday. 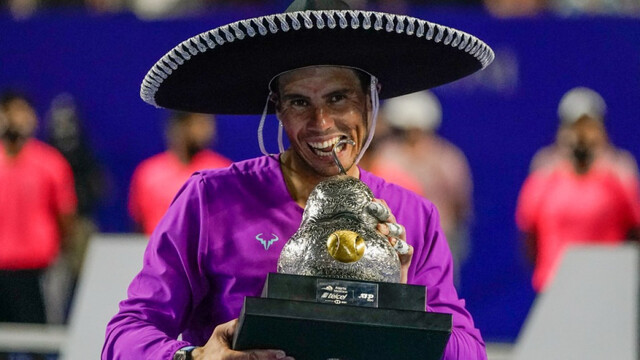 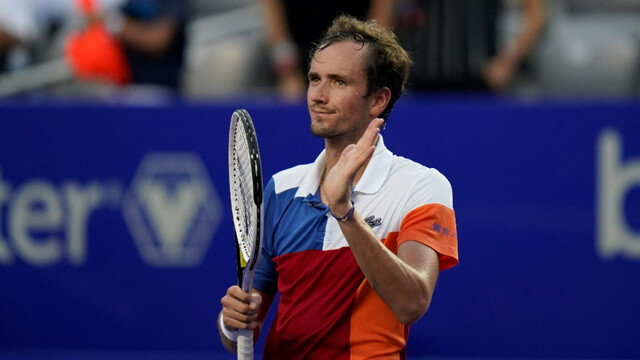 Russian Daniil Medvedev will dethrone Novak Djokovic from the top of ATP Rankings to become the 27th man to attain No.1 spot next week.