He also pledged to "do things differently" when it came to China, which he said poses a "systemic challenge" to British values and interests

The likelihood of a so-called "thin" trade deal within the symbolic Diwali or October 24 deadline and further “iterative” deals at a later stage is now looking like a likely outcome.

In January, both countries formally launched talks for a free trade agreement to boost bilateral trade and investments 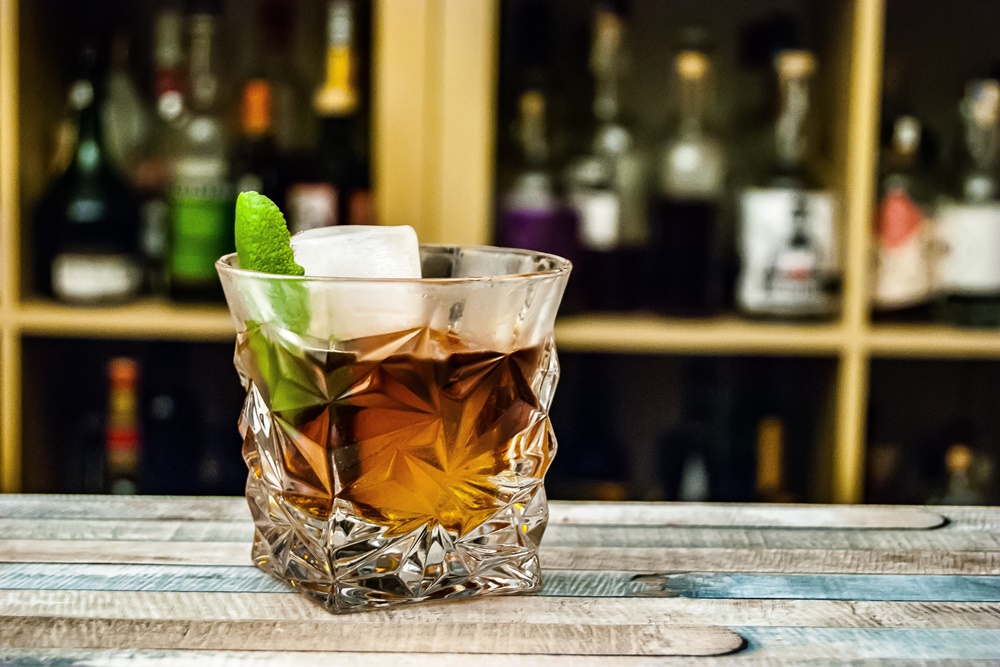 India exported about $400,000 worth of alcoholic beverages in 2021-22 against imports to the tune of $192 million from the UK, according to government data

Negotiations for a free trade agreement (FTA) with the UK is expected to be concluded this month, while talks with Canada for a deal are progressing at a rapid pace The minister for commerce and industry and textiles said that the government is moving ahead on free trade pacts with Canada, European Union, and the UK Sunak said that his vision for India-UK bilateral ties has gone beyond the opportunity for the UK to sell things in India, wanting Britain to also "learn from India." Boris Johnson Hails India-UK FTA As ‘Biggest Of Them All’

He pointed out how India, as the largest member of the grouping, will be at the same table as the smallest for CHOGM, indicating the diverse strengths of the Commonwealth