Delhi's iconic Chandni Chowk will soon undergo a second phase of redevelopment, with a focus on revitalizing and beautifying its historical architectural characteristics, according to an official statement on Monday.

UAE agreed to normalise relations with Israel in a US-brokered deal in 2020, the first of the so-called Abraham Accords that Israel eventually concluded with four Arab nations. Filmmaker Hansal Mehta has come on board to direct the upcoming series, 'Gandhi', based on Ramachandra Guha's two books: 'Gandhi before India' and 'Gandhi-The Years that Changed the World'. Actor Pratik Gandhi will be... 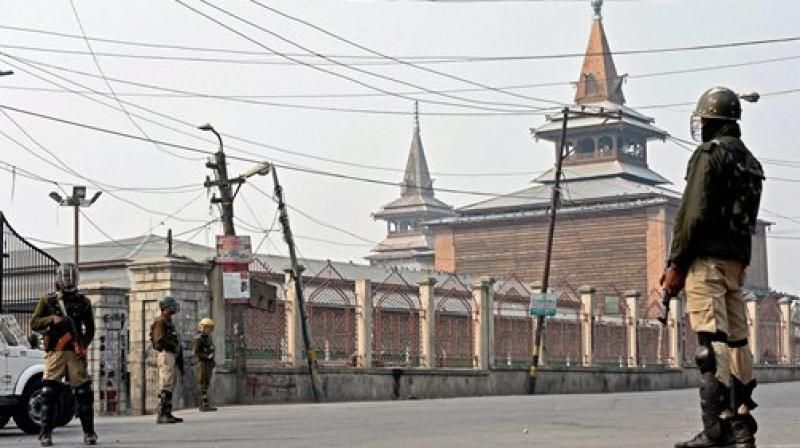