For months, a victory appeared assured for Macron but that changed in the last phase of the campaign amid rising food and energy prices. 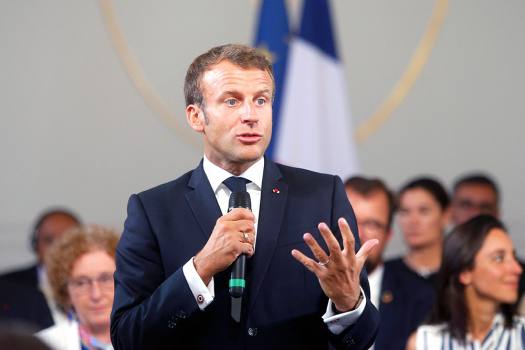