Holi events in New York will not just celebrate the festival but also teach about Indian culture and will feature a puppet show, art activities and an Indian dance workshop and performance. 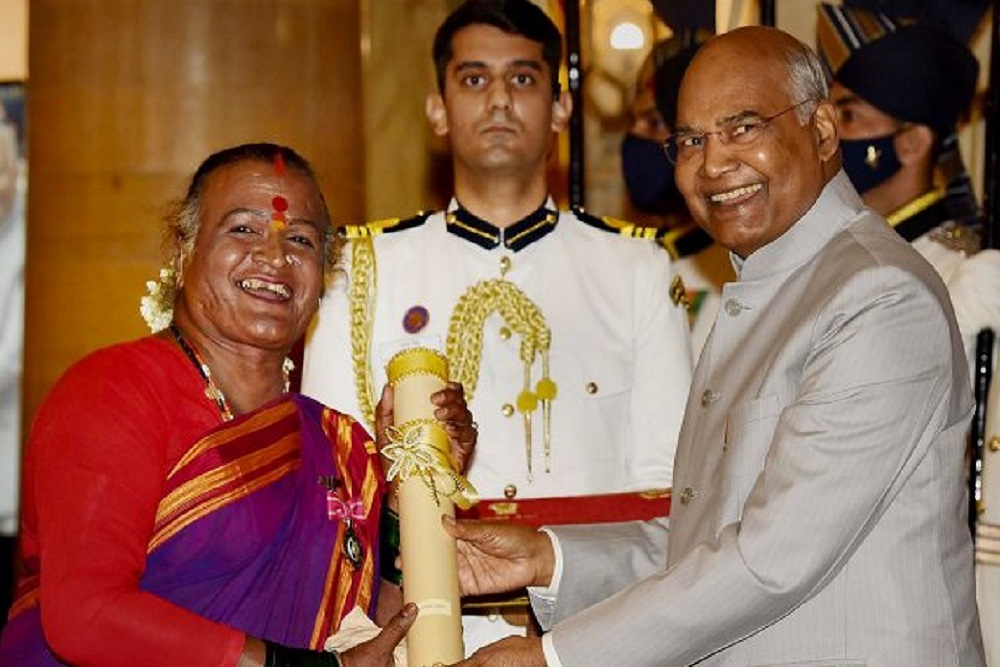 Who Is Manjamma Jogathi, The Transgender Dancer Who Received Padma Shri

Manjamma’s journey started as a street beggar. She was sexually abused and was on the verge of suicide. From there, she emerged as a dancer.

Folk dance groups, with limited artists, stage their performances in villages across the district raising awareness among the people and appealing to them to... 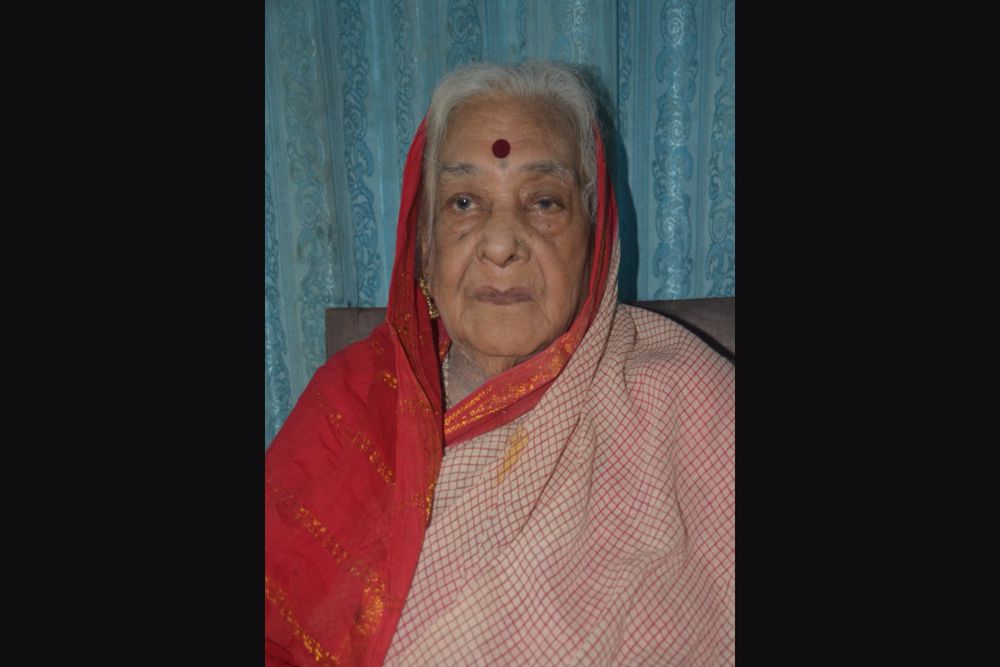 Chief Minister Naveen Patnaik has announced a state funeral for Laxmipriya Mohapatra at Swargadwar in Puri.

The viral video garnered over 5 lakh views, as several people on the internet lauded the dancers for mixing the two cultures. 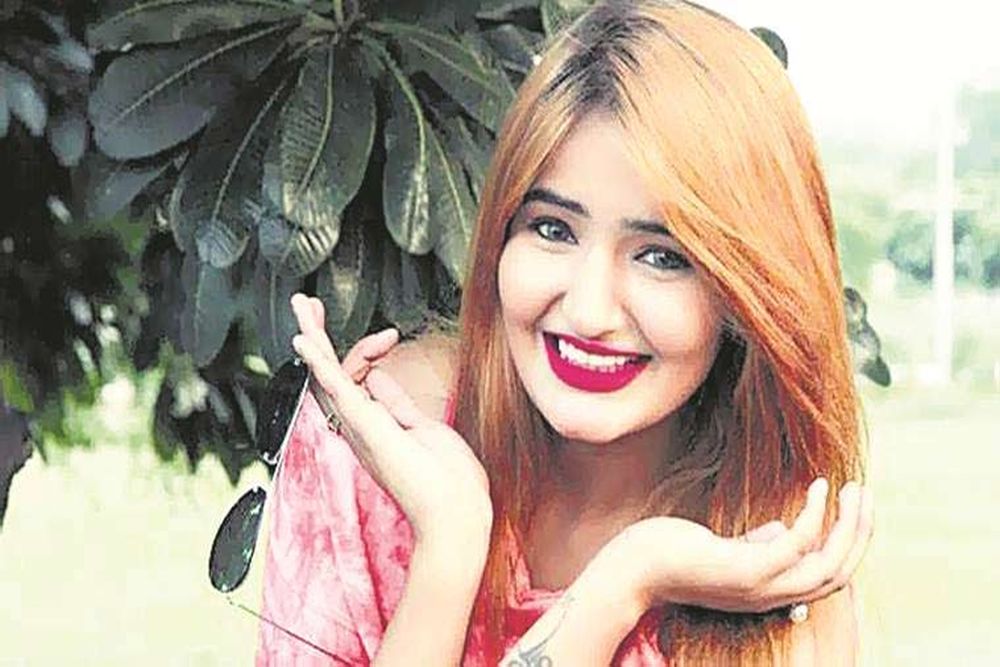 Harshita was shot dead in Chamrara village of Panipat by four men, led by Gogi on October 17 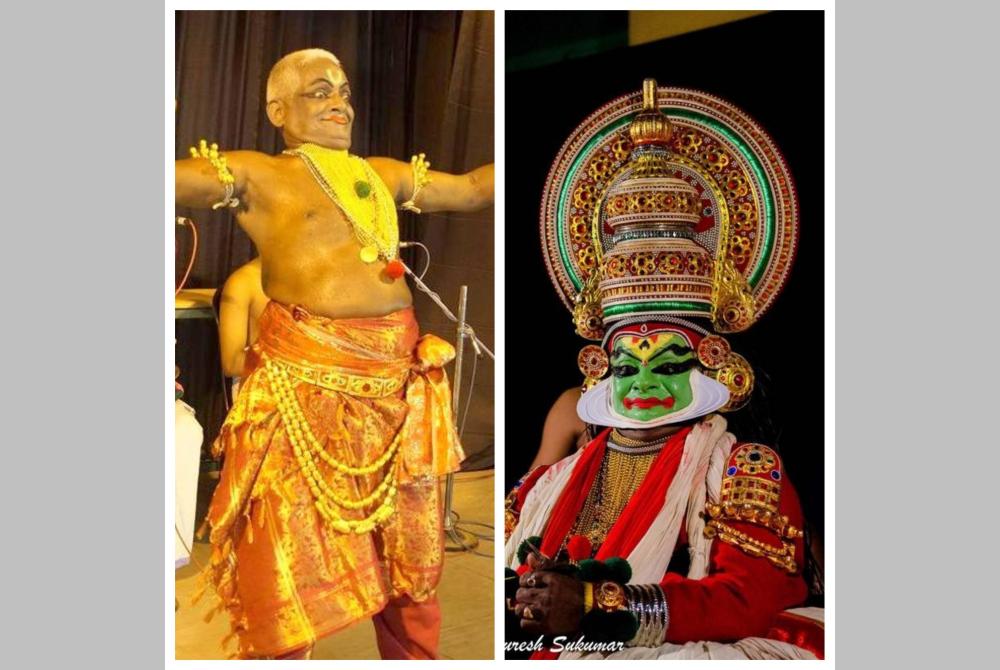 Secrets Behind Six Decades of Broad and Vibrant On-Stage Embellishments

If it’s easy to hail an artiste for his all-roundish skills, it may be even more interesting to locate the reasons behind them. An overview of top Kathakali...