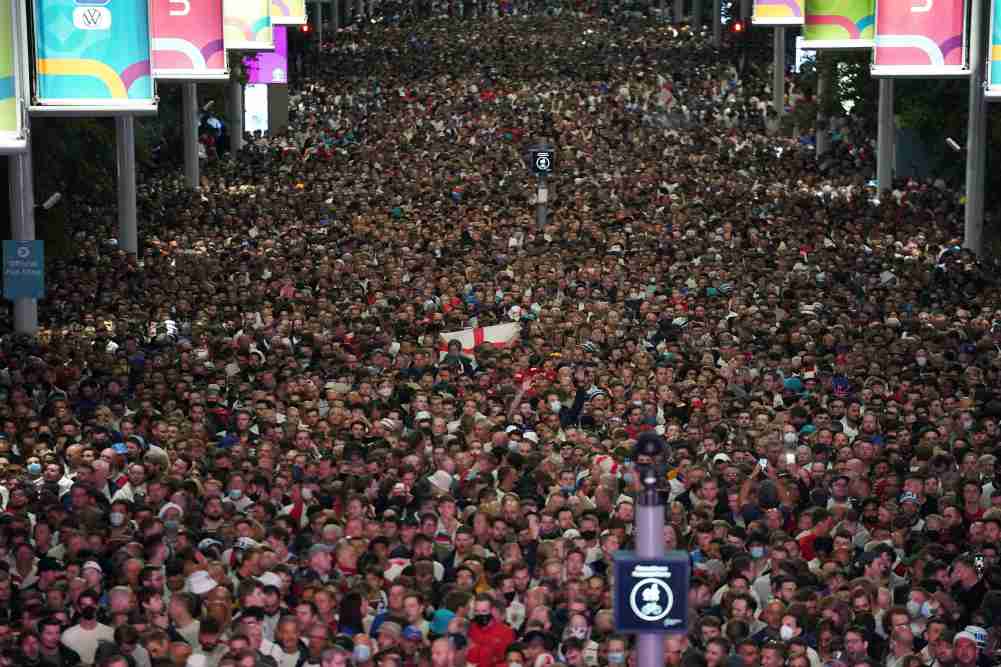 After beating Denmark 2-1 in a semifinal, England faces Italy in the final at London's Wembley Stadium on Sunday. 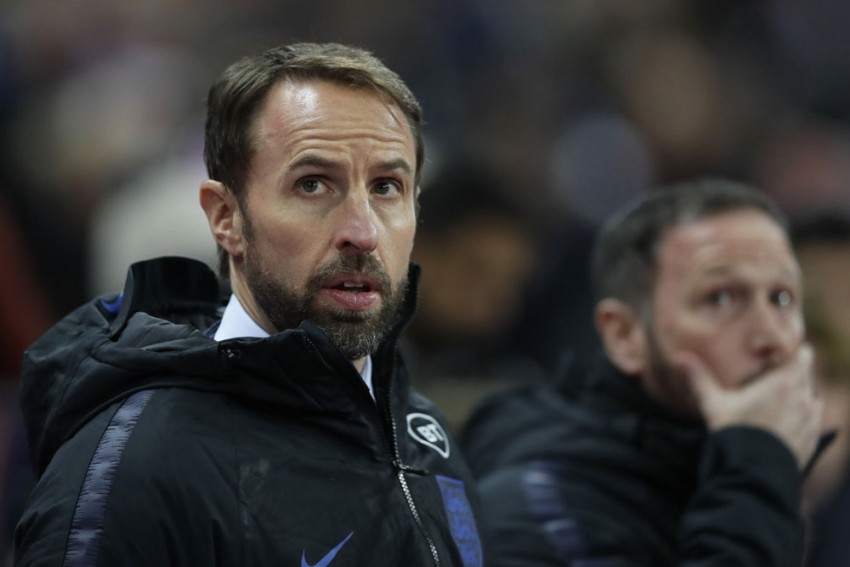 Gareth Southgate: England's Top Players Could Be Burnt Out By Rescheduled Euro 2020 Tournament

Cristiano Ronaldo vowed to break the world record for men's international goals after scoring his 99th Portugal goal in a 2-0 win over Luxembourg to clinch... 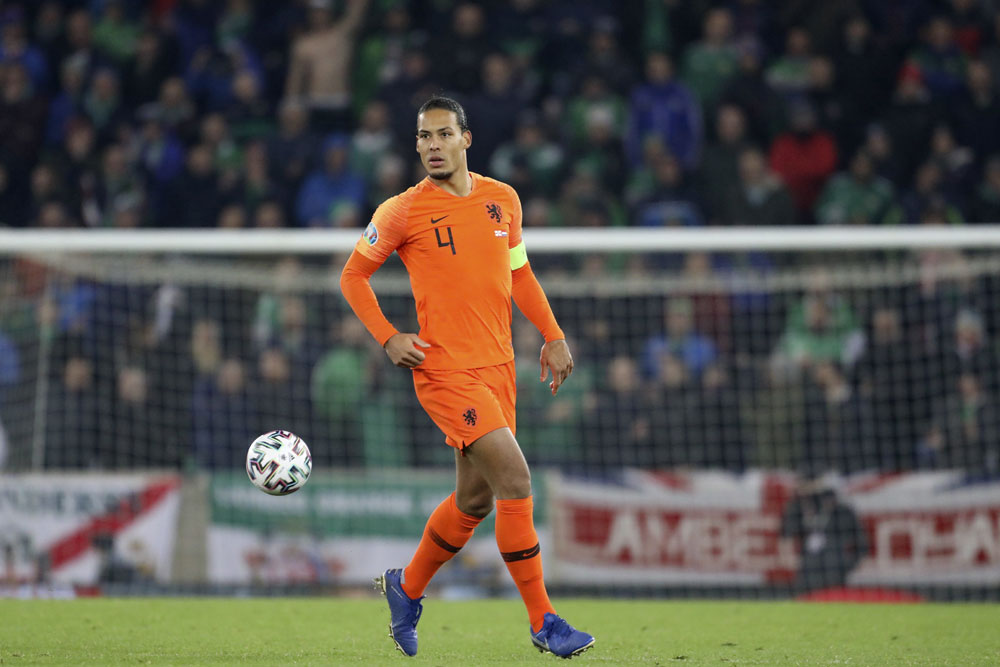 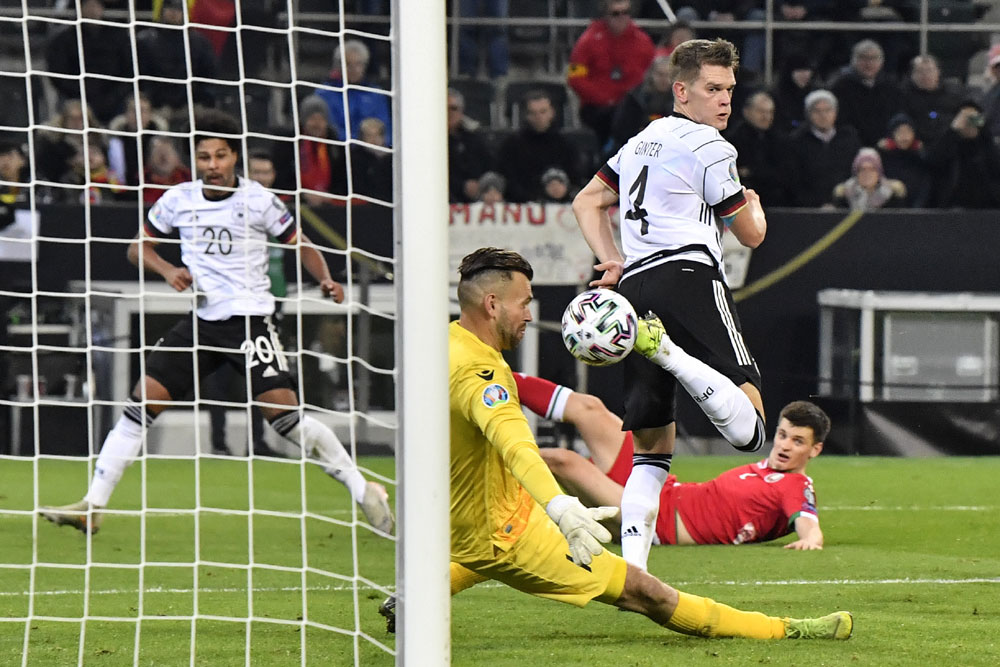 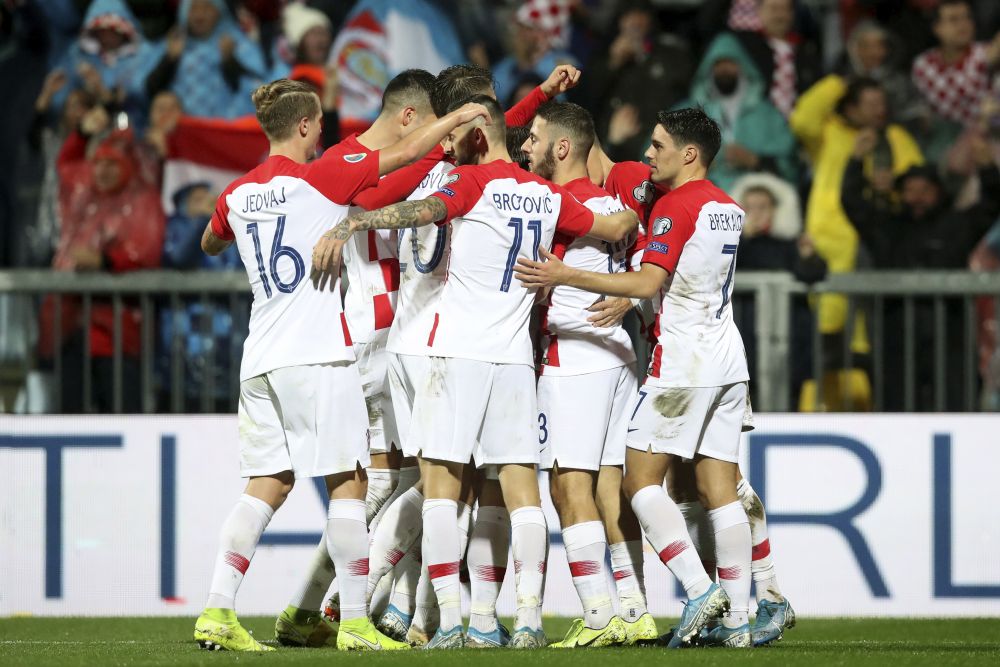 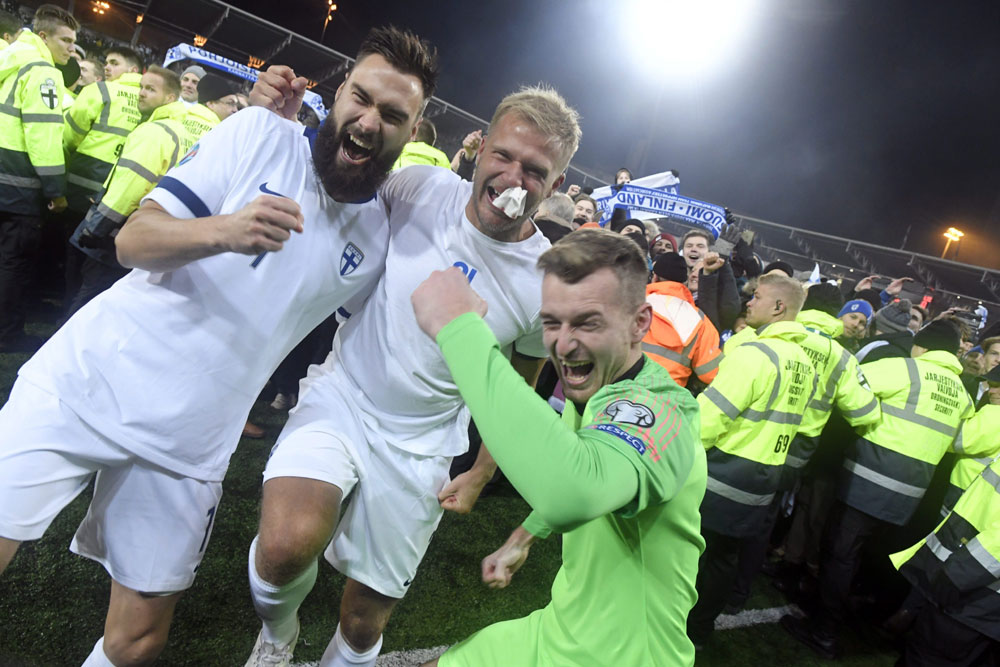 Norwich City forward Teemu Pukki scored twice in Helsinki and Jasse Tuominen also netted to bring the home crowd pouring onto the pitch at the final whistle as... 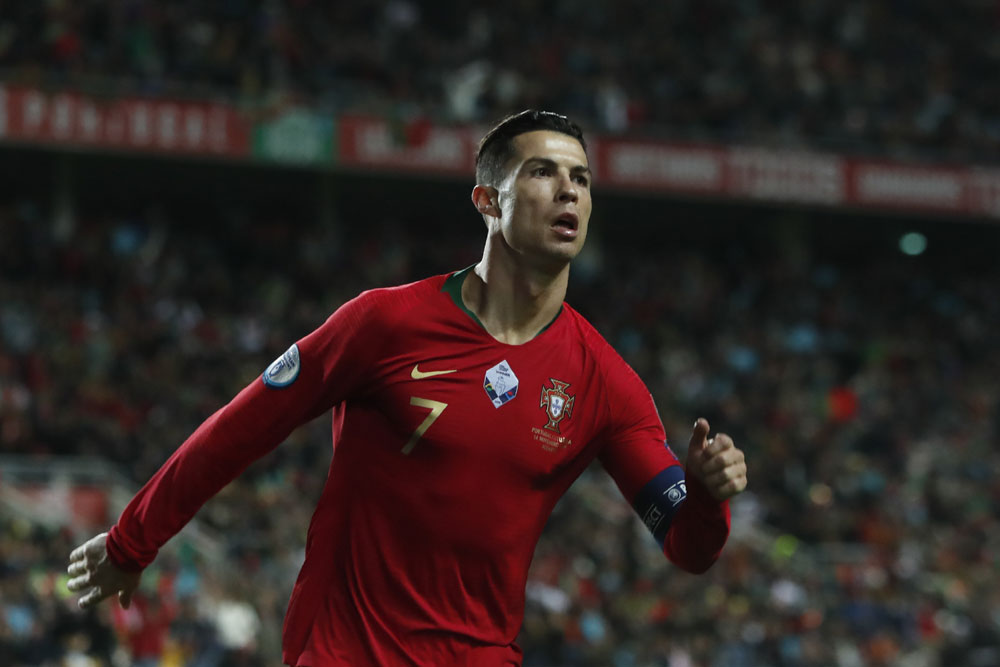 Despite thrashing Lithuania 6-0 with Cristiano Ronaldo scoring a hat-trick, reigning European champions Portugal were made to wait for qualification as Serbia... 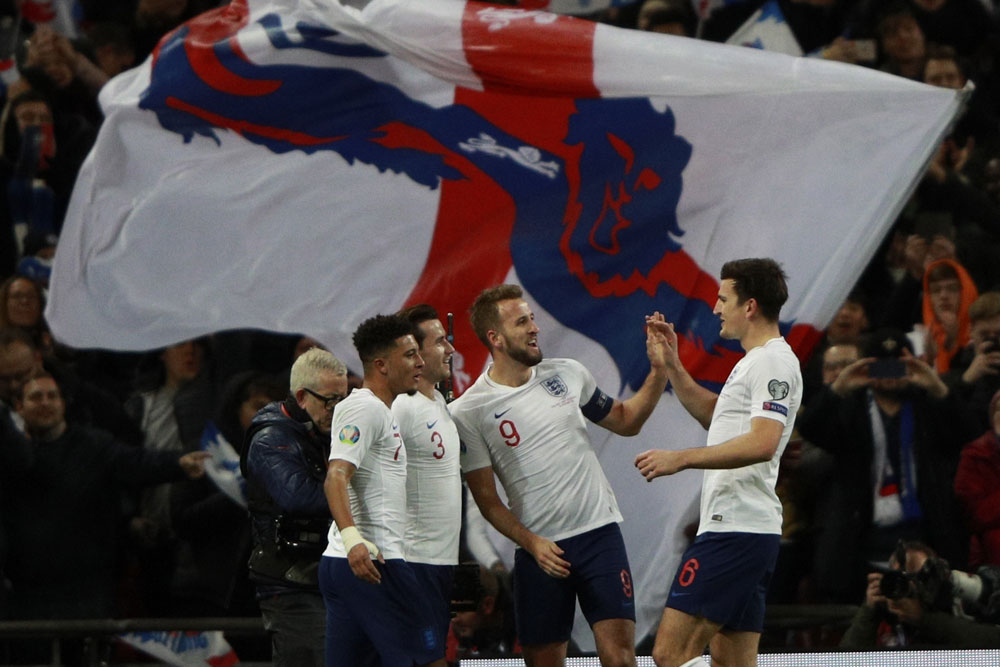 England achieved their pre-match aim to "put on a show" as they put seven past Montenegro with Harry Kane scoring a hat-trick in their Euro 2020... 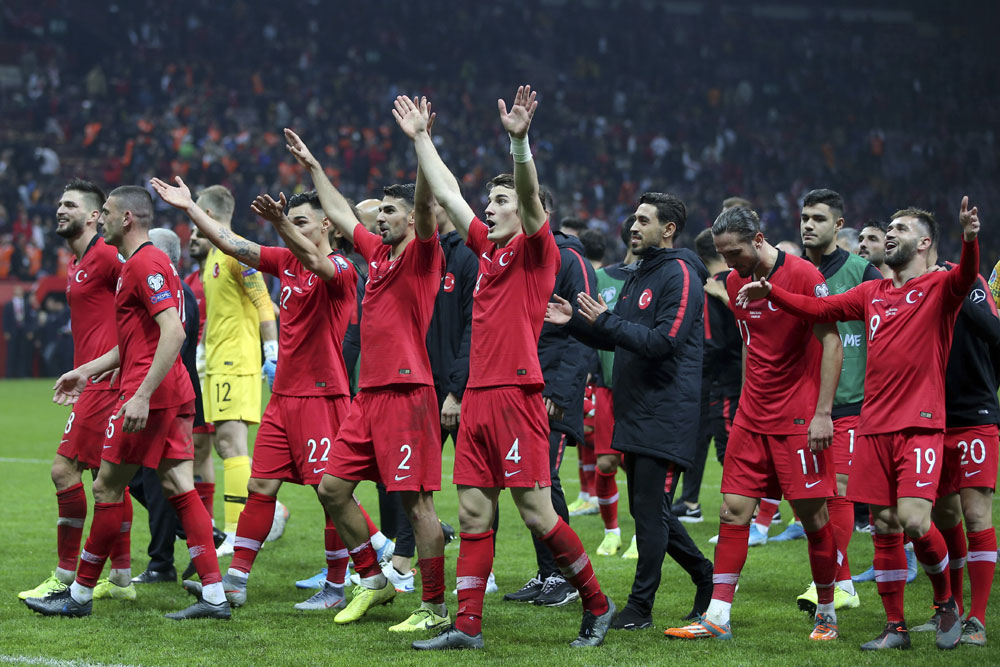 A goalless draw against Iceland saw Turkey through to Euro 2020, with world champions France also progressing 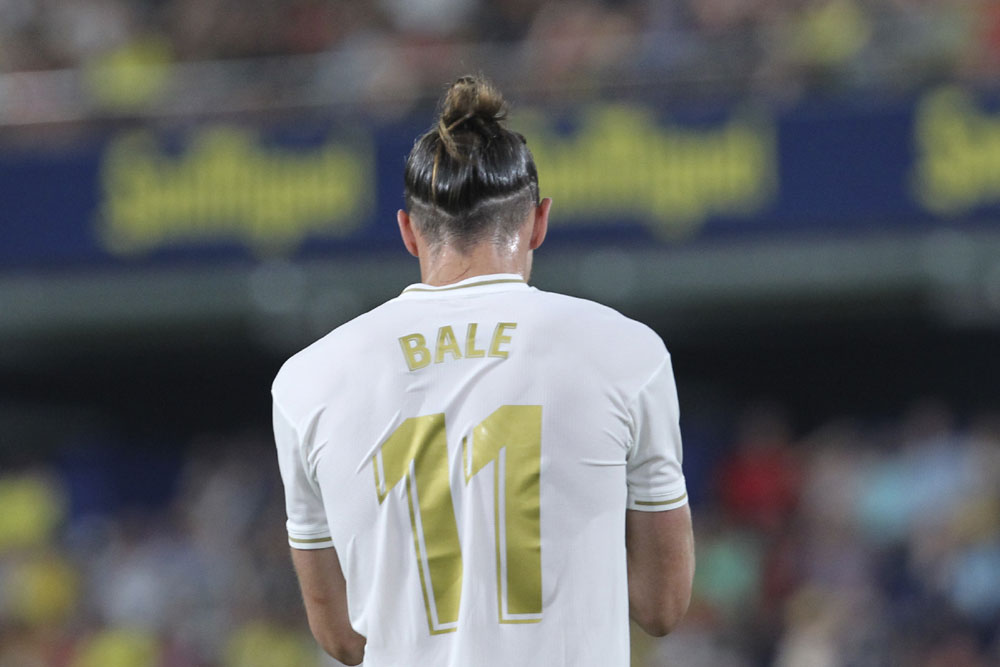 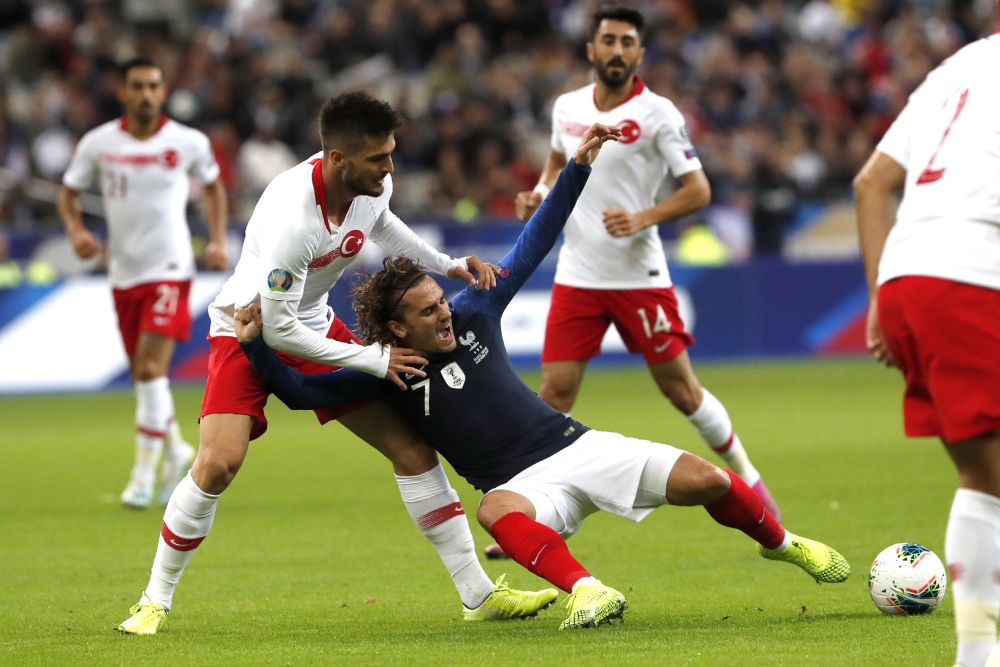 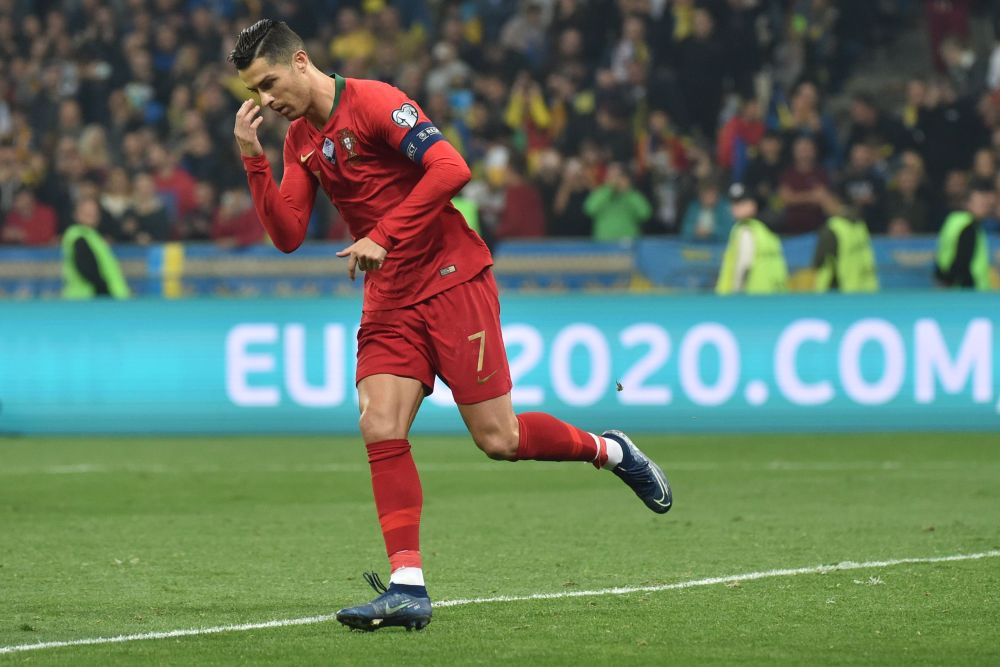 Cristiano Ronaldo hit the 700-goal mark for club and country on Monday, but had mixed feelings following Portugal's 2-1 loss to Ukraine in the Euro 2020... 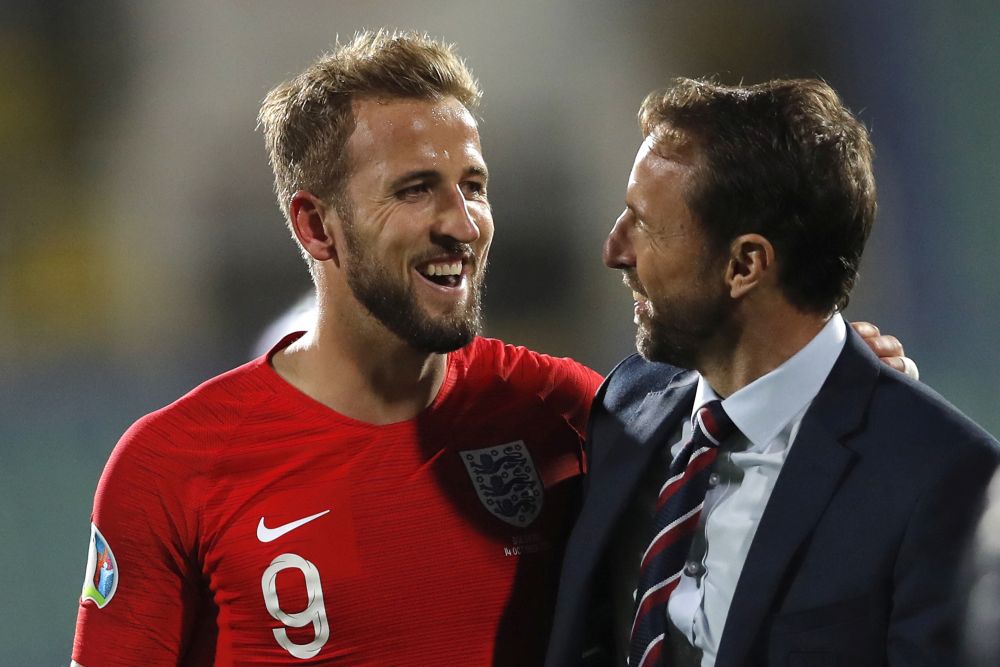 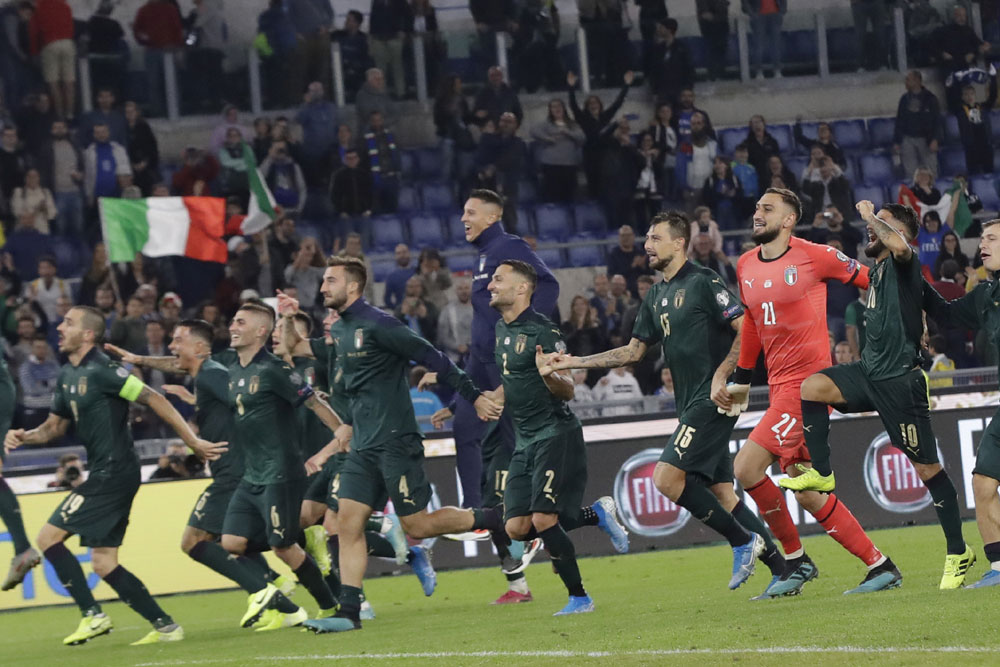 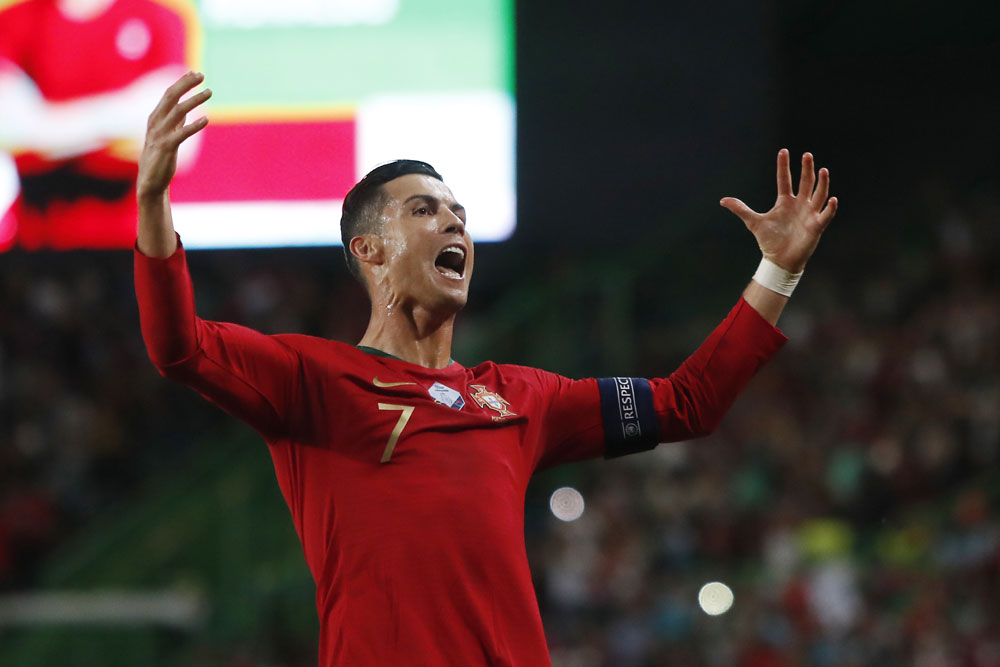 Substitute Zdenek Ondrasek swept home the winner on his debut for the Czech Republic on 85 minutes, a goal that ended England's decade-long unbeaten run in... 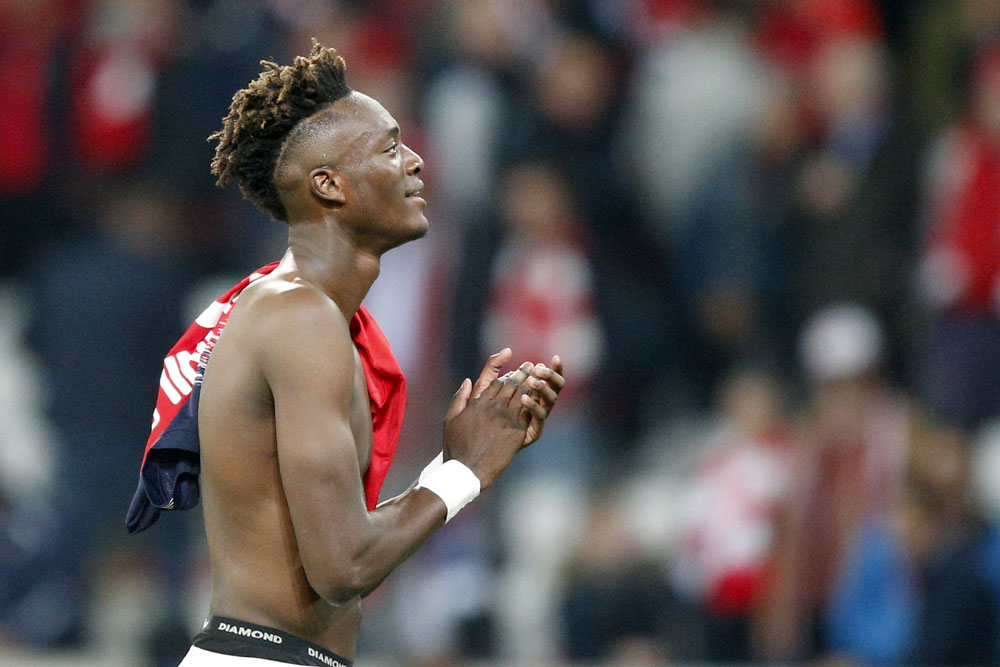 Tammy Abraham, Fikayo Tomori and James Maddison are all in the England squad, while Dele Alli, Jesse Lingard and Kyle Walker miss out 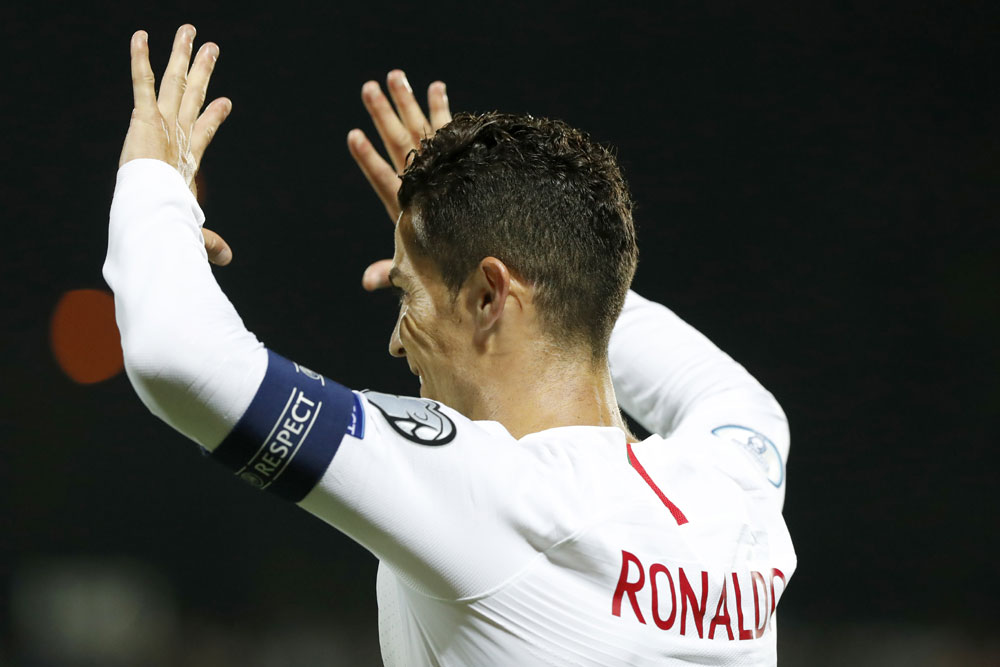 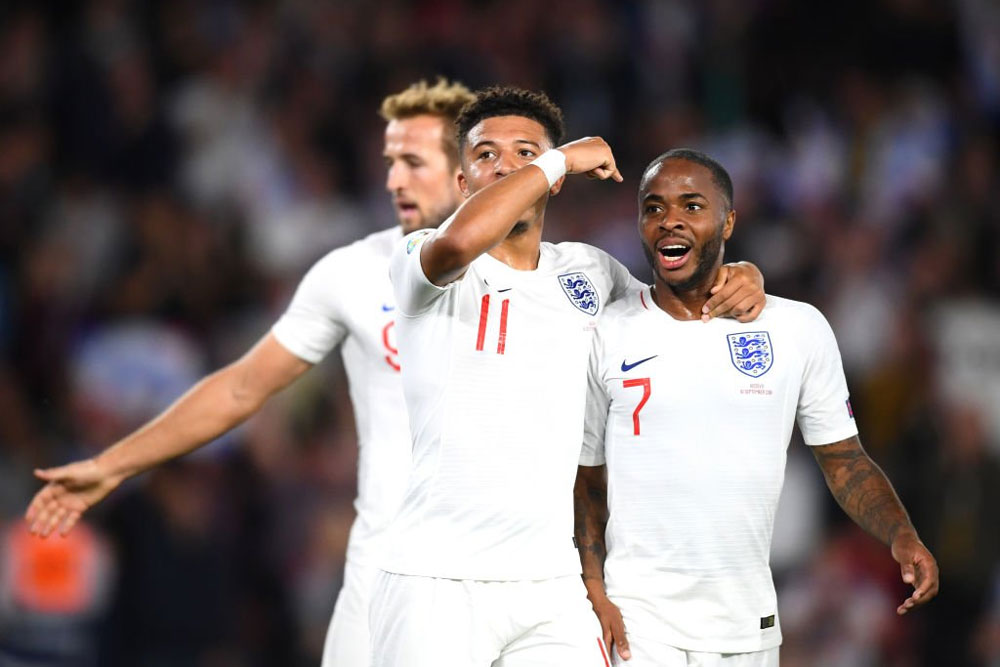 The football fan was ejected from Wembley stadium during England's 4-0 win over Bulgaria in their Euro 2020 qualifying match and was arrested for targeting... 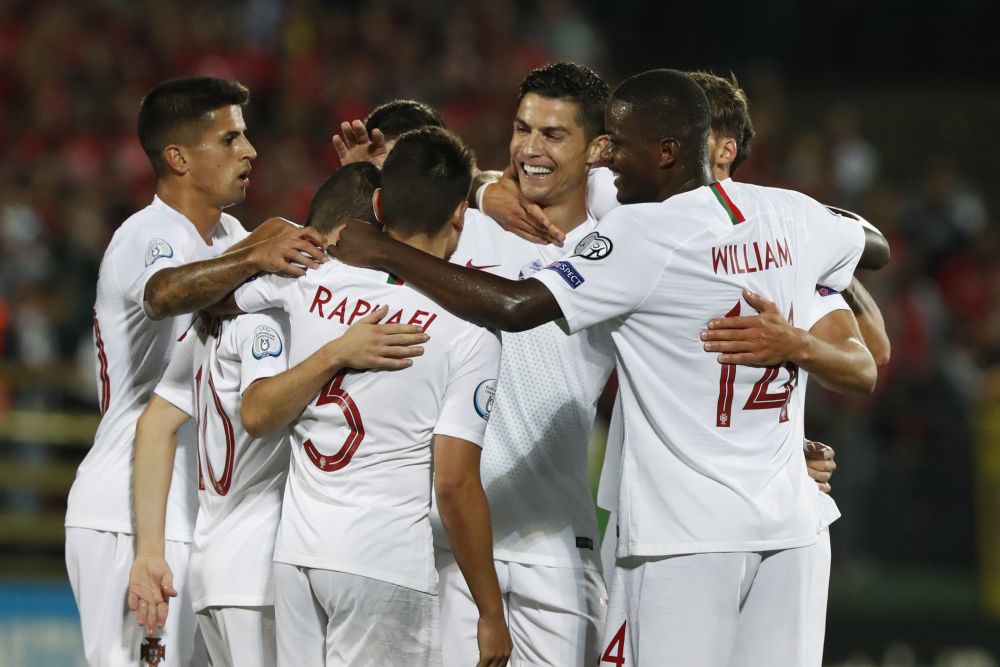 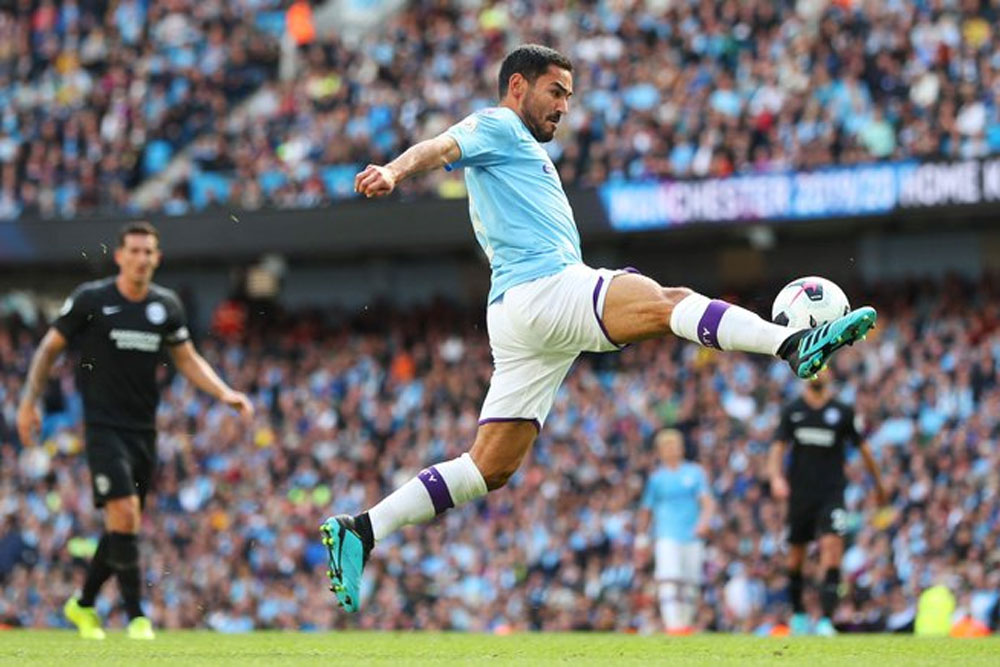 Manchester City will hope Ilkay Gundogan recovers from a cold in time for Premier League duty against Norwich City but the midfielder is all set to miss... 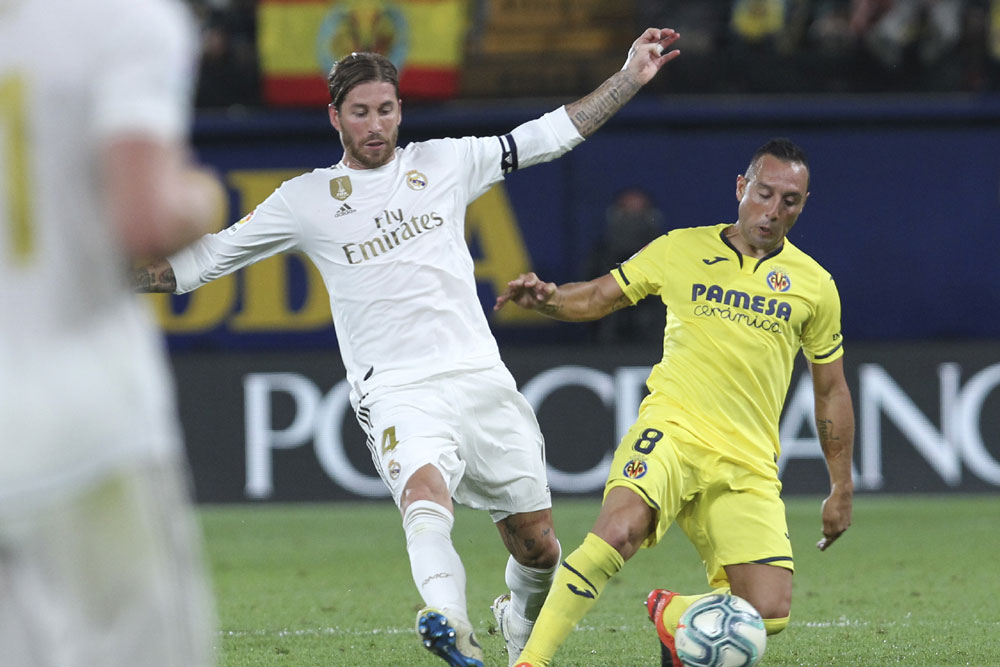 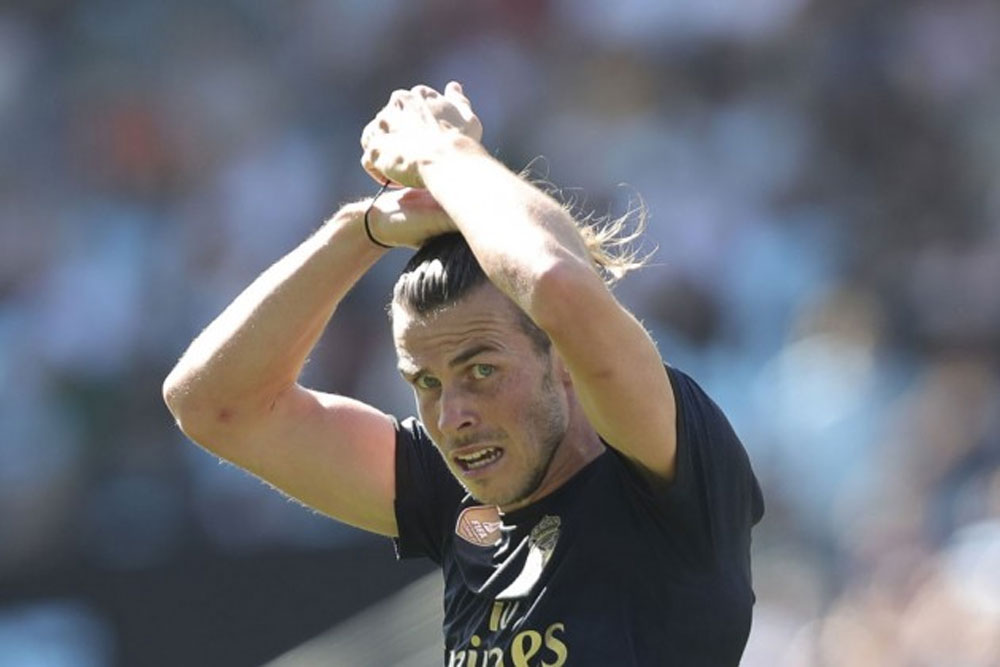 Wales needed a late goal to beat Azerbaijan, but Gareth Bale is adamant Ryan Giggs' side are in contention to qualify for Euro 2020