The National Testing Agency (NTA) announced CUET-PG results on September 26. Students and university teachers had voiced concerns regarding the delay in starting the admission process.

The NCW had taken cognizance of the matter on May 3 and directed the Rajasthan DGP to immediately file an FIR against the MLA and to take fair action against him without any influence. 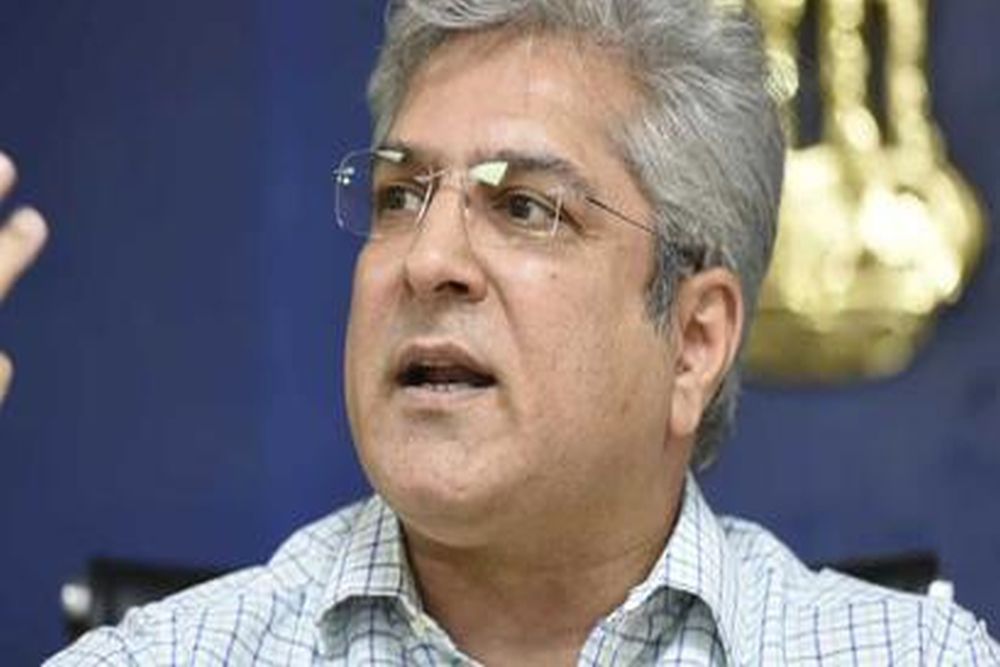 In response, the minister, Kailash Gahlot said he has directed the Delhi Transport Corporation (DTC) to resolve the issue. 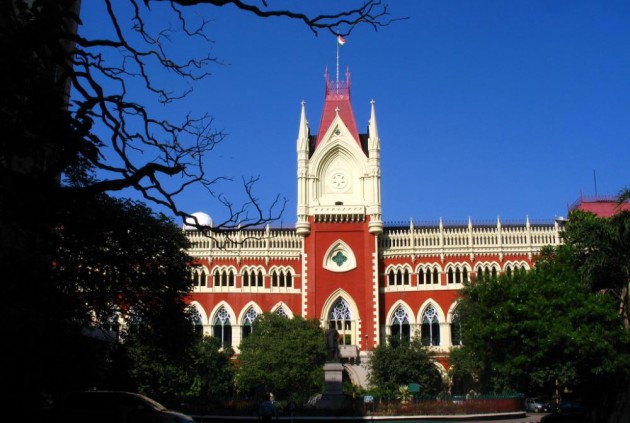 ASG To Be Empowered By CBI To Give Opinion On Filing Appeal , Suggests Calcutta High Court

The Calcutta High Court has suggested the CBI aid the Additional Solicitor General (ASG) on its opinions to the agency on filing appeals that challenge court orders in order to abolish the delay in cases.