The victim, Kajal Jaiswal (30), and her daughter died in the explosion that took place in Ayata village of the district around 7.30 am, an official said.

At least 100 workers were present in the factory in Waghadi village in Shirpur taluka when the explosion occurred around 9:45 am, a senior police officer said. 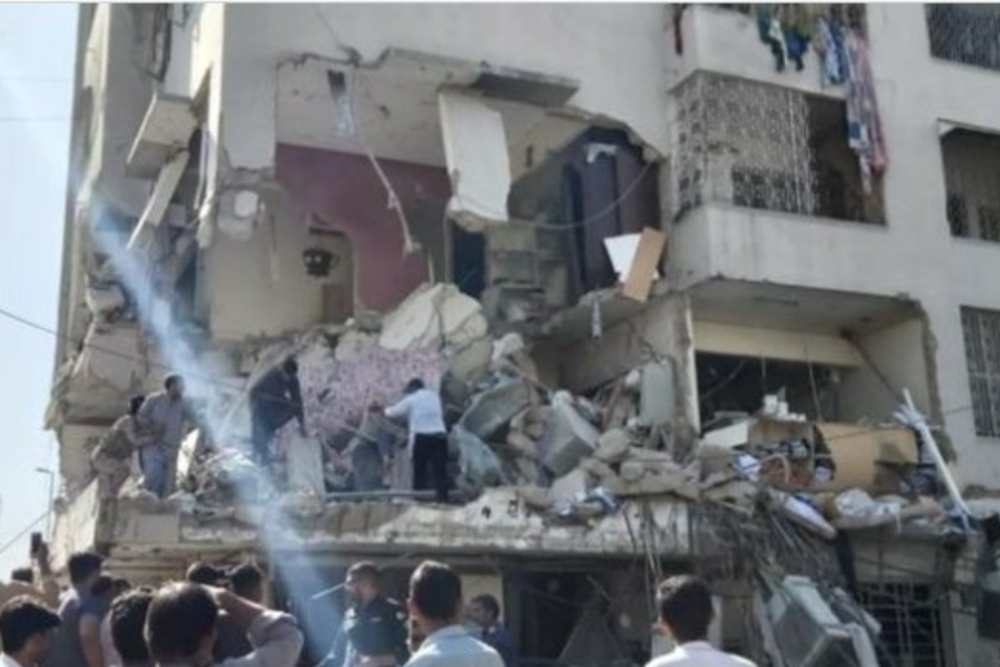 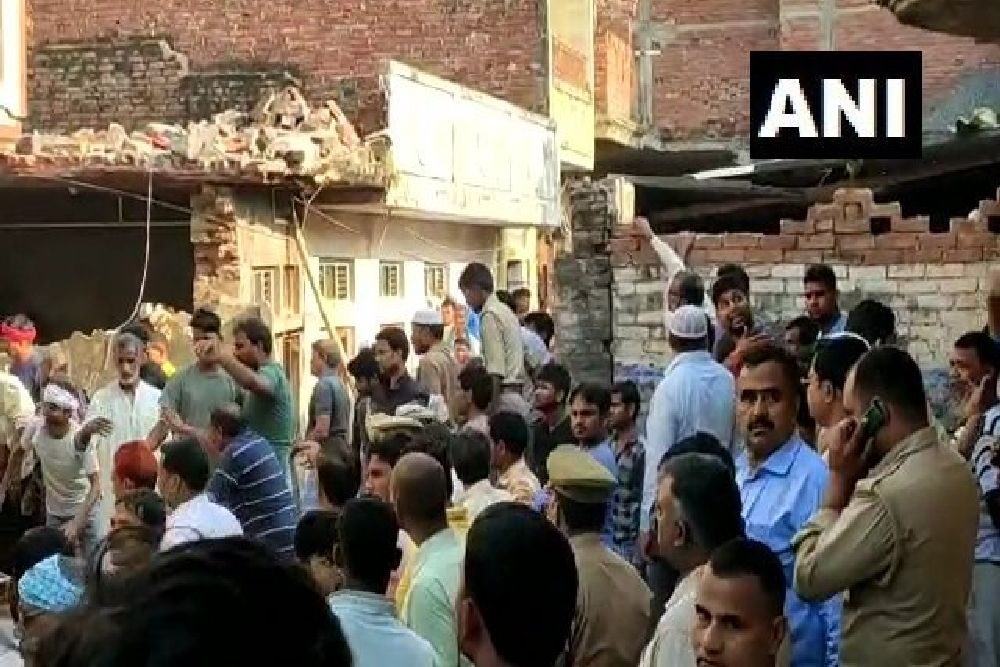 Several people are feared trapped in the debris.