Ball Of The Century

Shane Warne, probably the greatest bowler ever, was found unresponsive at his luxury villa in Thailand Friday evening. He was 52. 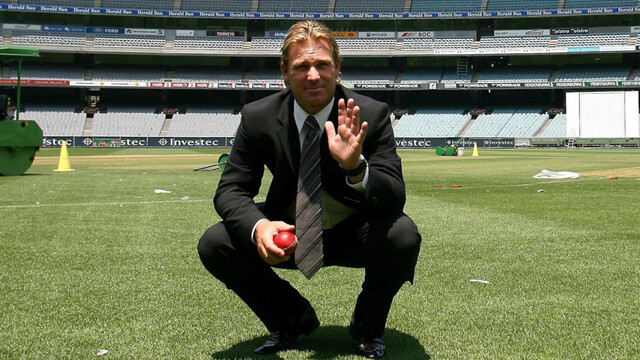 Shane Warne, The Magician Who Was Also The King Of Comebacks

However, nobody returns from the dead, including the superhuman that Shane Warne was. This was the only comeback he could not have made. 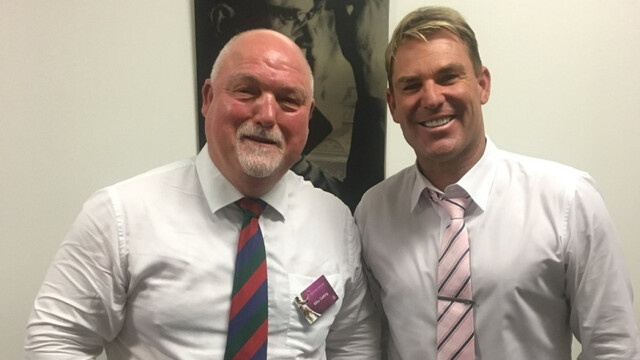 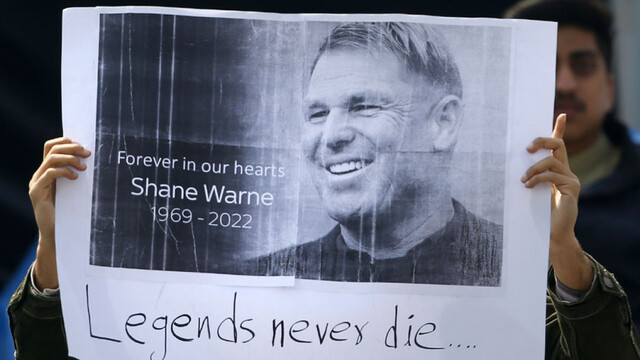