Amid mounting tensions between the US and Russia over Ukraine and increasing Sino-US rivalry, Pakistan Prime Minister Imran Khan said that his country won't be joining any camp in Global politics. 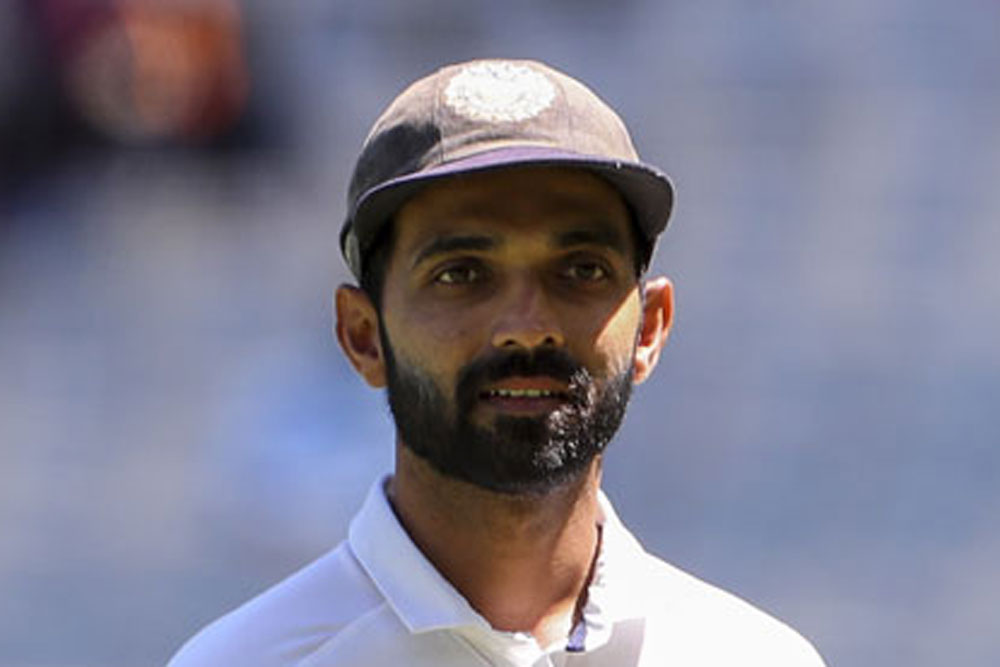 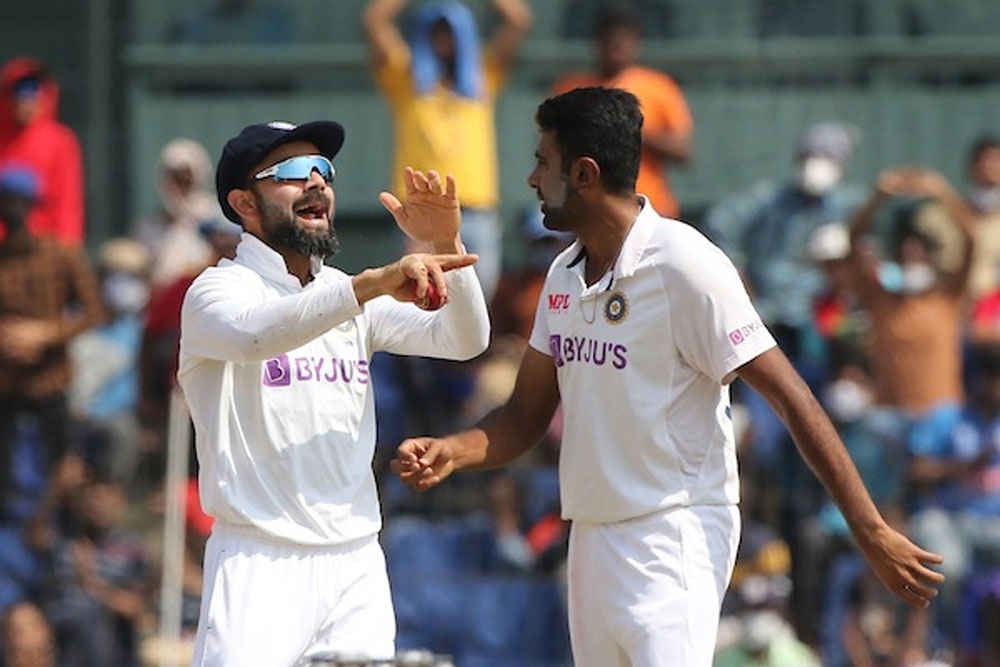 IND Vs ENG, 2nd Test, Day 2: India Have England On The Mat At Lunch - Report

At the break, England were trailing India by 290 runs and face a herculean task in getting close to India's first innings score of 329 on a dustbowl