Last year, the government had said it was is collecting DNA samples from the kin of 39 Indians at the suggestion of some parliamentarians and Iraqi authorities as part of a fresh effort to determine their fate. 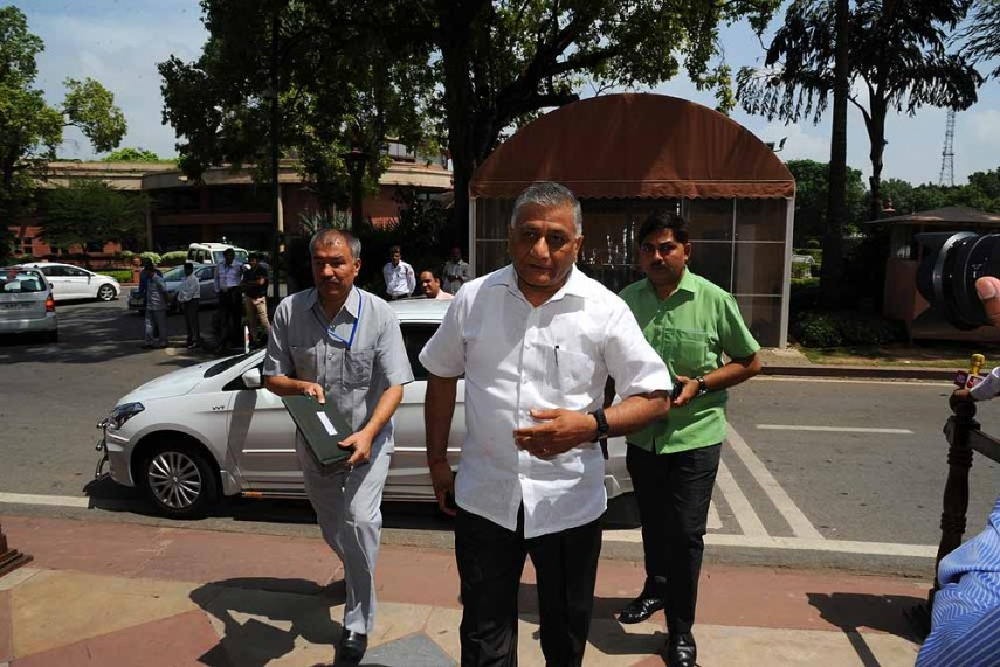 Sushma Swaraj had informed the Rajya Sabha members in the Parliament that the 39 Indian nationals, who went missing in Mosul in 2014, were killed by the terror outfit Islamic State (IS). 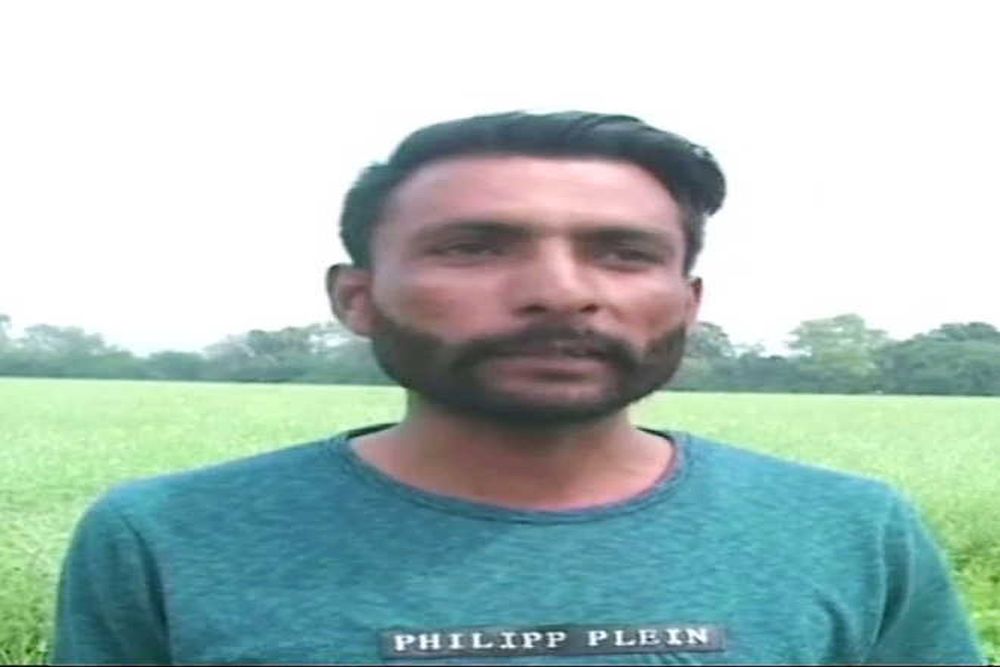 I Had Been Saying All 39 Indians Were Killed In Front Of My Eyes, But Govt Didn't Believe Me: Lone Survivor Harjit Masih

Masih was one of the 40 Indian workers abducted by ISIS militant outfit.