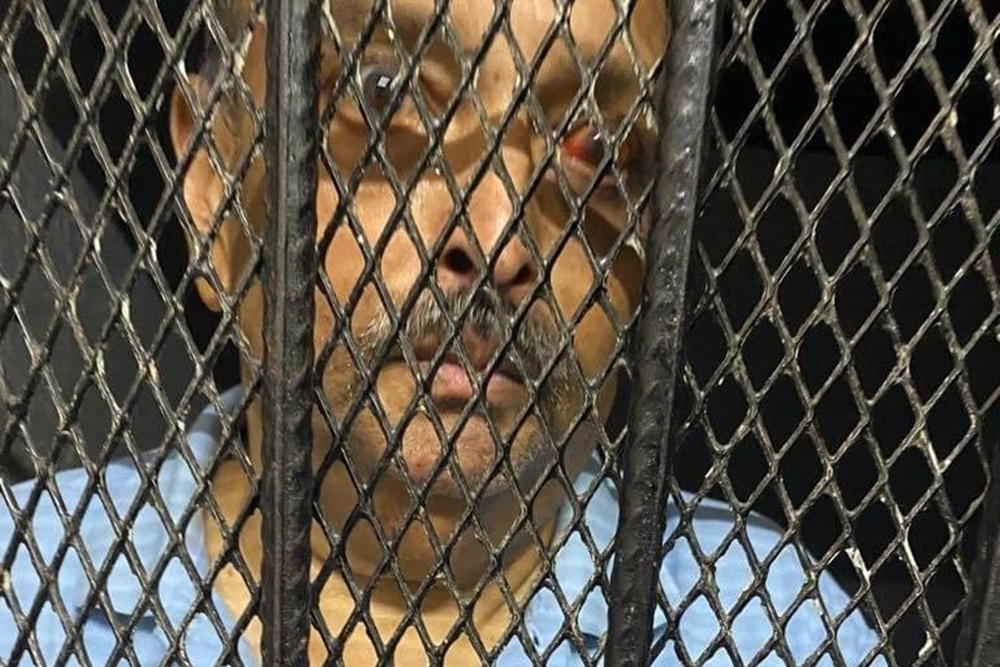 Antiguan PM Gaston Browne told a radio show that the jet came from India carrying necessary documentation needed for deportation of the businessman.

The High Court of Justice in Dominica 'restrained' the authorities from 'removing' Choksi till further orders and listed the matter for hearing on Friday. 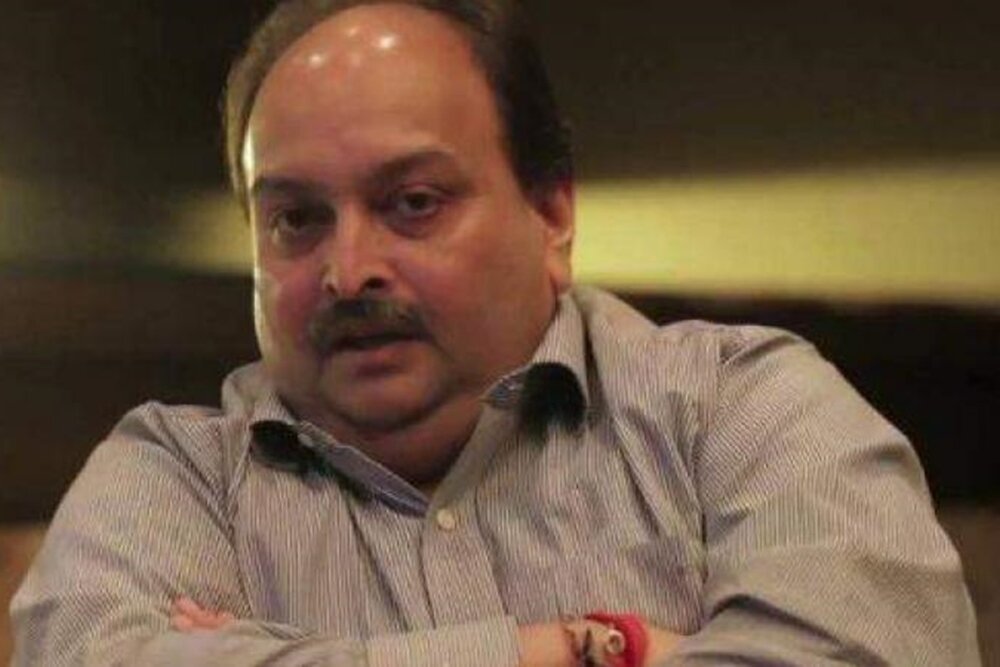 Mehul Choksi's lawyer said he saw marks on the body of Choksi who had swollen eyes and feared for his life.

A series of Facebook posts by Dominica Prime Minister Roosevelt Skerrit captured the fury of the storm as it made landfall on the mountainous island. 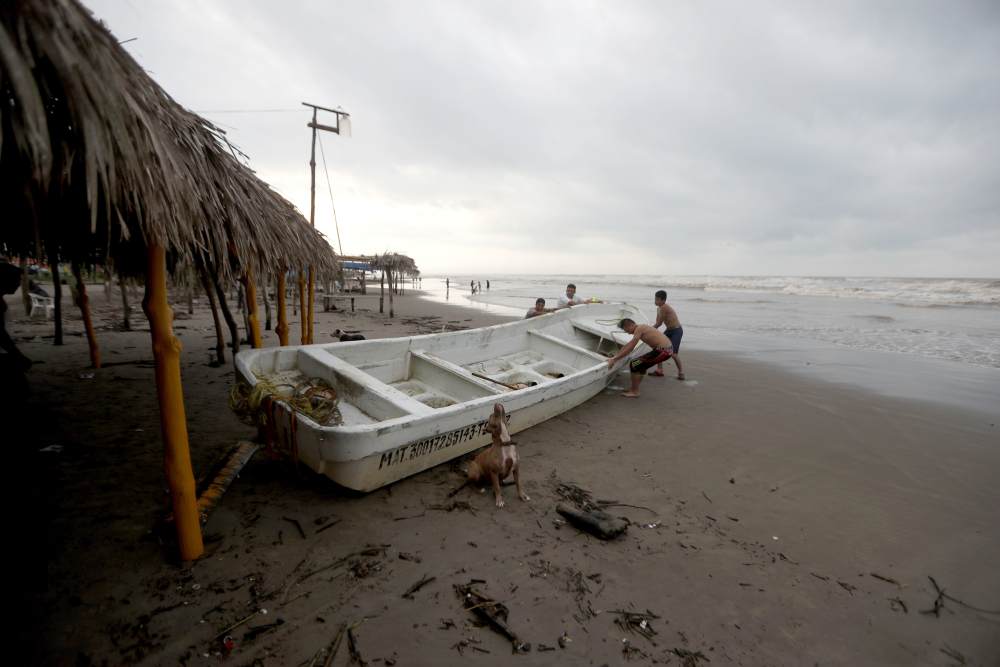 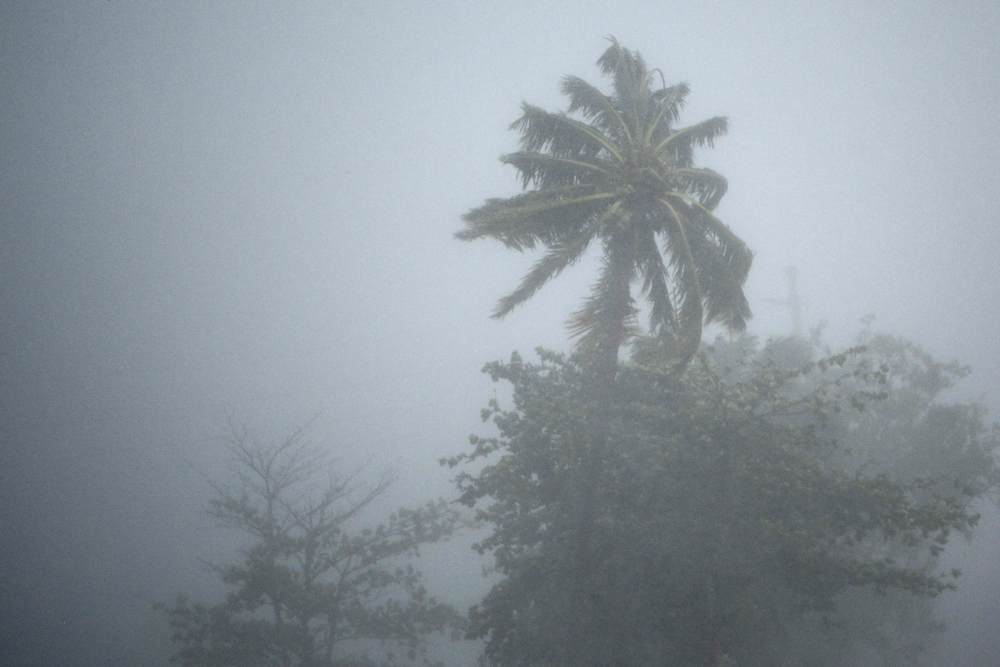 "It's an enormous catastrophe. Ninety-five percent of the island is destroyed"