Article 21: The Story Of The Most Important Fundamental Right

In the winter of 1950, the Constituent Assembly gave to free India its foundational document whose overarching influence would doubtlessly shape the nation’s destiny.

Owing to its historical significance, the Constituent Assembly chose 26 January 1950 as the day on which the Constitution would come to life. During the freedom struggle, the nationalist movement had demanded that India be granted ‘Purna Swaraj’ (complete independence) by 26 January 1930. From then onwards, 26 January had been referred to as ‘Independence Day’ and annually, people across India would take the ‘independence pledge’. The day had attained a special meaning in the public imagination, and it was considered ‘fitting that the new republic should come into being on that day.’Undoubtedly, the Constituent Assembly had performed a remarkable and unprecedented exercise in the constitutional making, overcoming numerous obstacles before it finally gave to free India her Constitution.

All then that Article 21 stood for was to proclaim to free India that the State can deprive a person of their life or personal liberty in whatever manner it likes, so long as a law was enacted for that purpose. In doing so, the State could neither be held accountable nor responsible, and least of all answerable, for the egregiousness and irrationality of the process which inhered in the law. The catch-all defence available to the State against any such charge was a succinctly complete one: that a law was in place.

Article 21 essentially reversed the function of fundamental rights. Rather than operating as a mechanism to impose boundaries that confine the State’s law-making powers, here was a fundamental right that pushed the frontiers of inviting the State to enact laws to run roughshod over the right to life and personal liberty. The fact that Article 21 neither granted substantive due process nor procedural due process rights would go on to become a serious bone of contention when the Supreme Court of India would begin interpreting fundamental rights guaranteed by Part III of the Constitution.

At any rate, in the winter of 1950, the Constituent Assembly gave to free India its foundational document whose overarching influence would doubtless shape the nation’s destiny. In large measure, the winter season had been a central fixture in the making of Article 21, and indeed the Constitution itself. 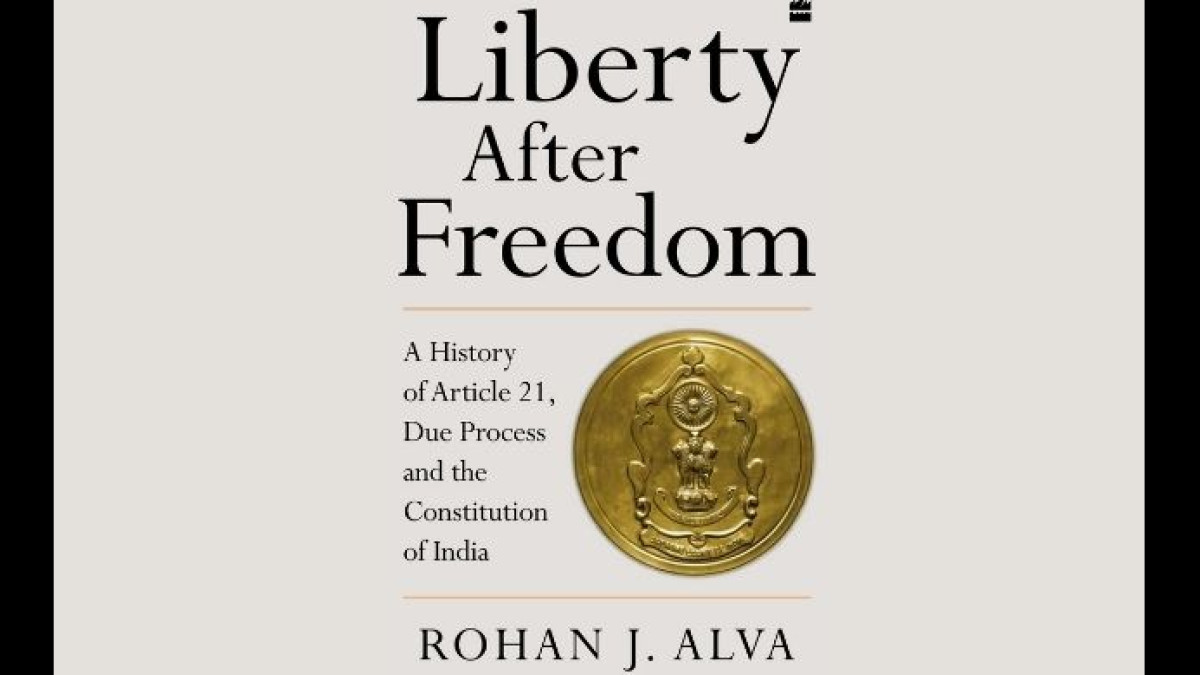 It was in the winter of 1946, that the newly elected Constituent Assembly first met to begin its deliberations on a new Constitution, and it was in that winter that Nehru introduced the Objectives Resolution in the Assembly.

That even otherwise, New Delhi was a place to be dreaded in the time of winter was something which K Hanumanthaiya, the member from Mysore, was at pains to highlight when beseeching the Constituent Assembly that the nation’s capital must be shifted to a state with hospitable climes.

It is perhaps only by happenstance, a coincidence, that the cold and vacuous right to life and personal liberty was drafted, debated, voted on and then finally approved by the Constituent Assembly in the grey of winter. In 1950 then, the only hope that the people of India could perhaps have for Article 21 was to remember and recall Dr Ambedkar’s talisman: that hopefully, the people charged with working the Constitution would be respectful of due process rights, regardless of its absence from the text of the Constitution.

(An Excerpt from Liberty After Freedom: A History of Article 21, Due Process and the Constitution of India (pp. 219, Rs 599) by Rohan J. Alva, published by HarperCollins)