Songs stir emotions, they excite or soothe and sooner or later become a part of us, our memory and being.

The death of Lata Mangeshkar to most Indians seemed like a personal loss. We grew with her songs and the songs of her contemporaries. The voices of the golden era of Bollywood, Kishore Kumar, Mukhesh, Rafi and others shaped a good part of the childhood and adulthood of at least two generations.

Their songs, cast a spell. The old voices have been there to fall back on as we celebrated, mourned, laughed and cried and became a part of the collective Indian psyche in the decades past.

These voices were once a part of every family get-together. At the shop around the corner we heard their songs playing on a small radio. At home, we heard them on television, on long plays, on tape recorders and CDs and then on ipods and so on. SaReGaMa, even created a gadget to preserve the golden oldies.

The Greats shaped the audience along with Bollywood which they served.

Many an evening has been lit by the songs of Kishore and Lata. Lovers have sung their songs to woo. The disheartened have found solace and refuge in their music.

Old Bollywood is a shortcut to our childhoods – the radio age and the age of black and white television.

Bollywood shaped the hope and aspirations of a generation of Indians, and quite captured the mood of a country waking up to it neo-liberal, post-Colonial self. It bristled with the new found confidence of the time. 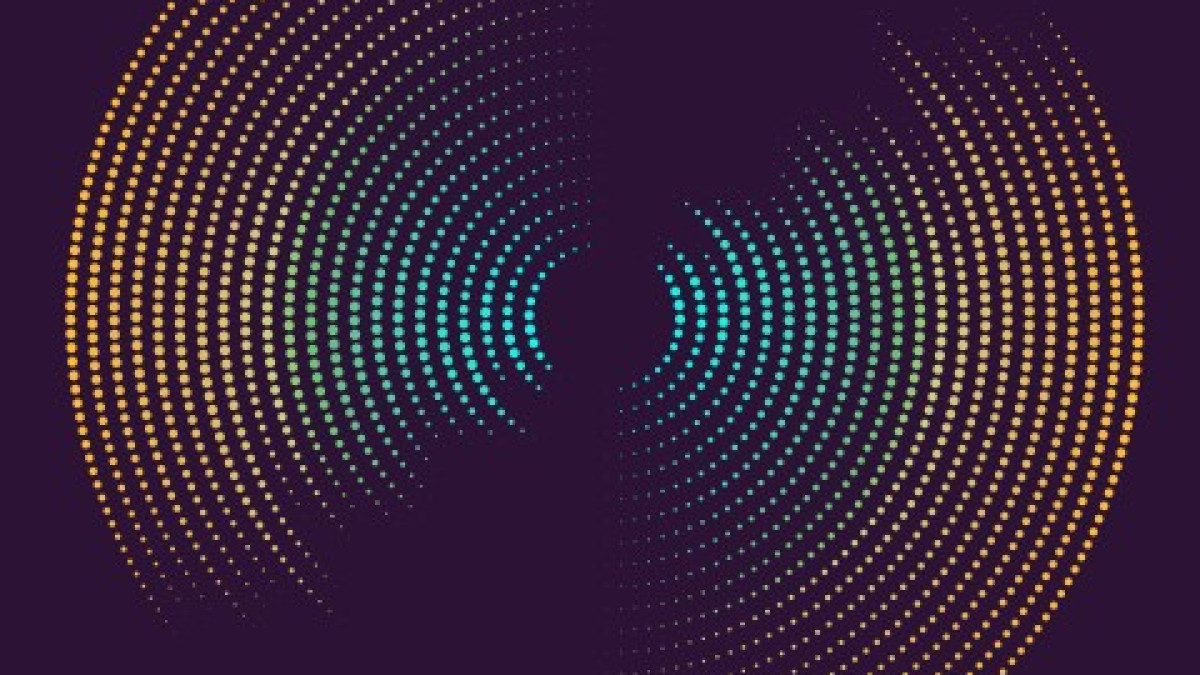 The films were based on themes related to the social picture - about personal struggle, employment, love, betrayal, duty, purpose – there were not too many greys in the moral stance of the black and white Bollywood era. Patriotism too ran high. The singers matched the essence of the nascent film industry and stayed with it till it grew into plump middle-age.

When Lata Mangeshkar Thought Kishore Kumar Was 'following' Her

When Doctor Told Lata Mangeshkar That She Was Being Poisoned Slowly

Draped In Tricolour, Lata Mangeshkar Embarks On Her Final Journey

Their voices were our balm: they excited and consoled. Quite like a wholesome mom-made meal, old Bollywood songs today continue to soothe.

There is no time like the one gone by. Nothing sounds sweeter than old songs as well. The new will have its place, yet the voices of the legends, will never fade. They are now a part of our collective memory.