Agnihotri's lawyer Nidhish Mehrotra has sent a legal notice to Tanushree for claiming the filmmaker indulged in inappropriate behaviour on the sets of his 2005 movie, 'Chocolate'. 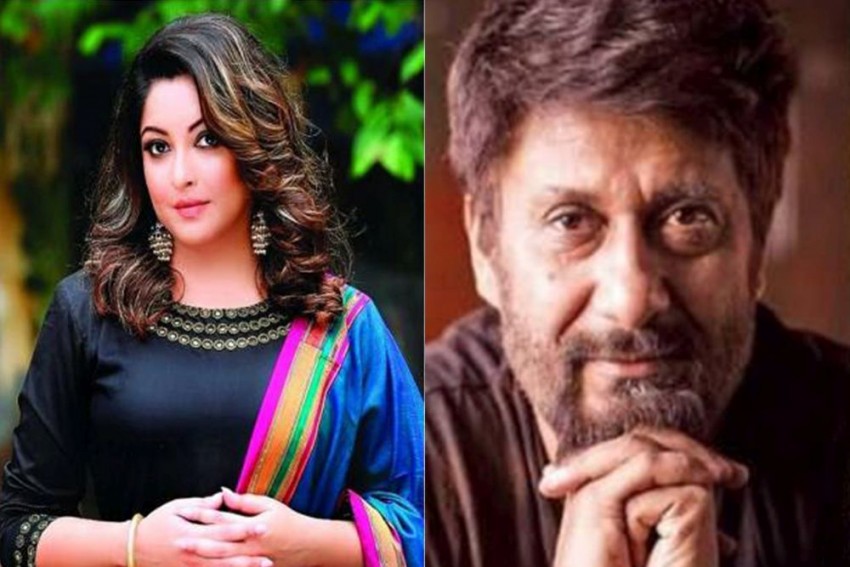 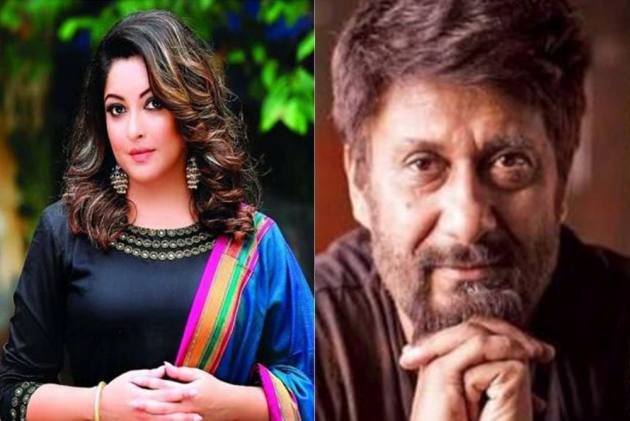 Filmmaker Vivek Agnihotri, who has been accused by Tanushree Dutta of harassment, has called the allegations "false, frivolous and vexatious."

Agnihotri's lawyer Nidhish Mehrotra sent a legal notice to Tanushree for claiming the filmmaker indulged in inappropriate behaviour on the sets of his 2005 movie, 'Chocolate'.

"The allegations levelled against my client Mr. Vivek Agnihotri by Ms. Tanushree Dutta for misbehaviour and/or harassment are absolutely false, frivolous and vexatious," read the notice.

It further stated that the allegations are "deliberate and have been borne with an intent to attract publicity."

Earlier in a statement, Tanushree revealed she had received a notice from actor Nana Patekar as well. "I have been slapped with two legal notices today. One from Nana Patekar and another from Vivek Agnihotri. This is the price you pay for speaking out against harassment, humiliation and injustice in India," she said.

Tanushree has alleged that Patekar misbehaved with her on the sets of the film 'Horn Ok Pleasss'. She has accused him of harassing her while shooting for a special dance number in the movie and also claimed that dance choreographer Ganesh Acharya teamed up against her.