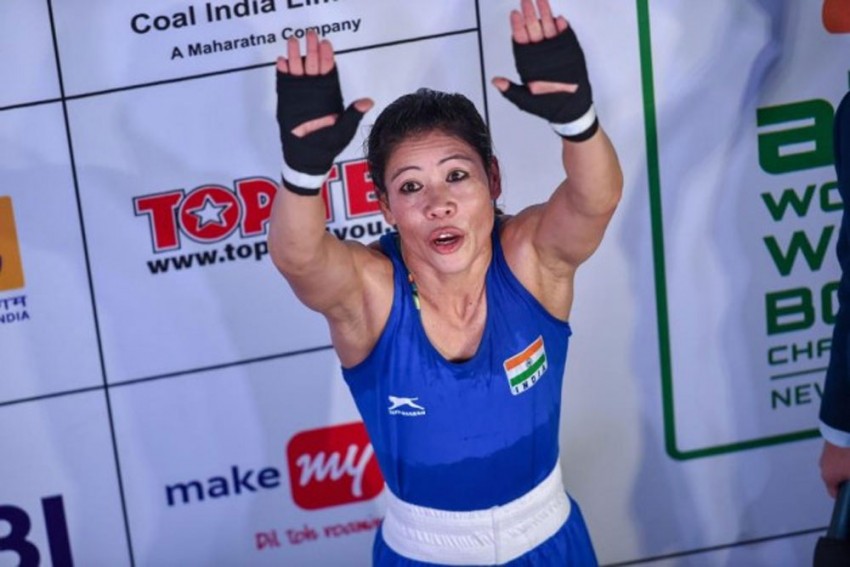 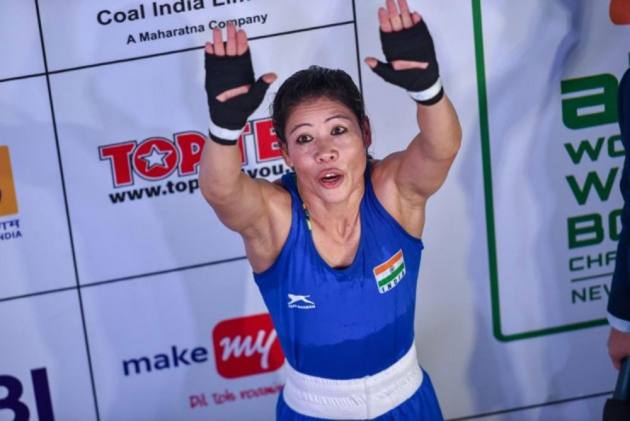 Celebrated boxer M C Mary Kom will be conferred with the Padma Vibhushan, the country's second-highest civilian award, while world champion shuttler P V Sindhu will be bestowed with the Padma Bhushan among eight sportspersons named for the prestigious honours on Saturday. (More Sports News)

The names were announced by the government on the eve of the Republic Day.

The 36-year-old Mary Kom, also a Rajya Sabha Member of Parliament, won a bronze medal in the 2012 London Olympics while also being crowned as world champion six times in an illustrious career.

The 24-year-old Sindhu is a silver medallist at the 2016 Rio Olympics and is also the only Indian world champion in badminton.

Sindhu has also won four other World Championships medals -- 2 silver and 2 bronze -- besides the gold she won last year.

How Can India Avoid Traveling To Pakistan For Asia Cup? PCB CEO Wasim Khan Probably Has The Answer