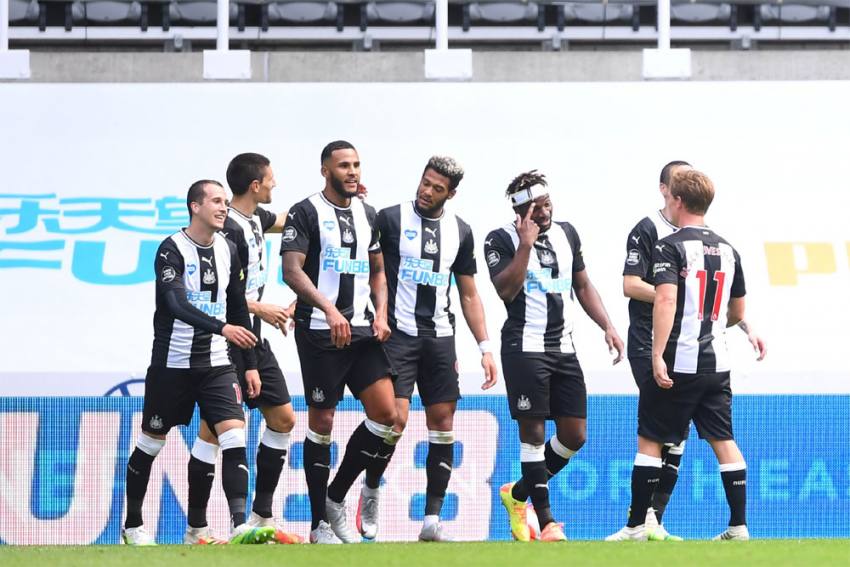 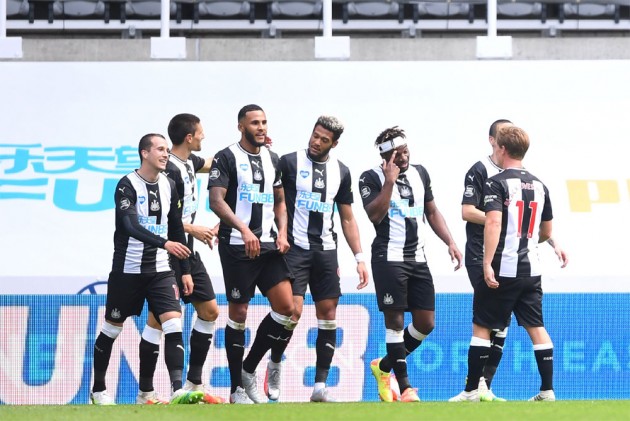 Joelinton scored his first Premier League goal since August as Newcastle United took a big step towards safety with a 3-0 win over Sheffield United at St James' Park.

Newcastle took control of the game after John Egan was sent off following a second yellow card in the 50th minute.

Just over four minutes later Allan Saint-Maximin capitalised on Enda Stevens' failure to clear a cross from Matt Ritchie, beating Dean Henderson at the near post.

Ritchie then lashed home a second from the edge of the area before Joelinton atoned for spurning a gilt-edged chance in the first half by turning home Miguel Almiron's low cross.

It ended a run of 39 shots without scoring in the league for the club-record signing, with the win sending Newcastle 11 points clear of the bottom three with eight games left.

The Blades saw their European hopes dented and remain seventh in the table, two points behind fifth-placed Manchester United.

2130 - Joelinton has scored his second Premier League goal of the season and his first since August 2019 against Spurs. He had gone 2130 minutes and taken 39 shots without scoring between the two goals. Relief. pic.twitter.com/JZZkmcaw25