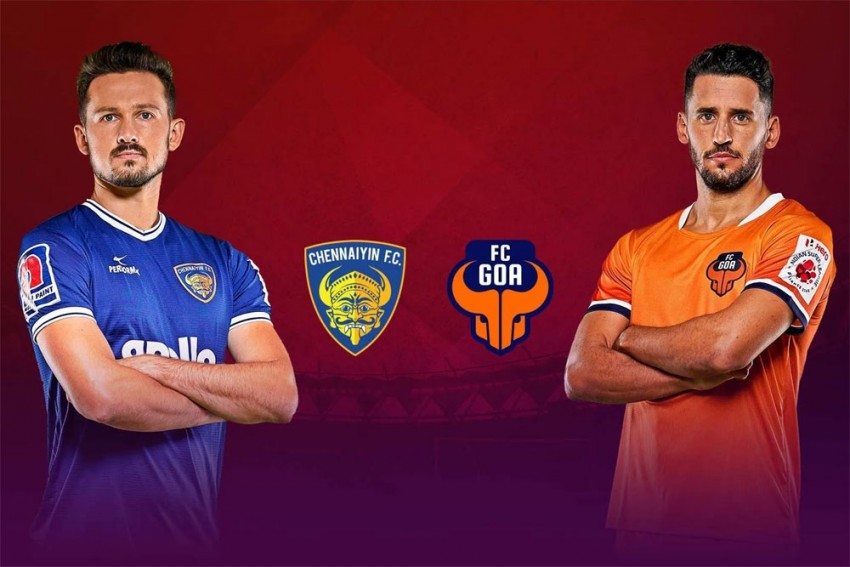 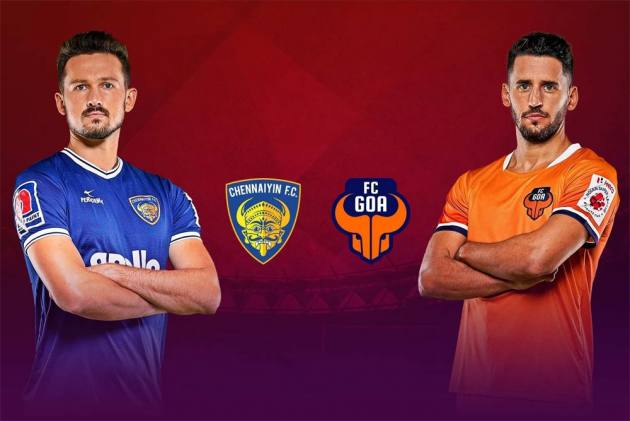 Two-time champions Chennaiyin FC will look to make home advantage count against last season's finalists FC Goa when the two sides lock horns with each other in the first leg of their Indian Super League (ISL) play-off clash at the Jawaharlal Nehru Stadium, Chennai on Saturday. (More Football News)

Both teams head into this fixture in a rich vein of form and that makes the encounter even more promising. Chennaiyin have been in formidable form since Owen Coyle took charge and they turned around their fortunes with an eight-match unbeaten run, winning six of them, to end their league stage campaign.

FC Goa have won their last five matches to finish on top of the league table with 39 points from 18 matches. In the process, they have also become the first-ever Indian side to qualify for the AFC Champions League group stage.

In the league stage this season, FC Goa completed a double over Chennayin, 3-0 at home and 4-3 away. But Chennaiyin have done better when it comes to the knockout stages. They’ve won two of the three meetings, including the 2015 final.