In Tokyo 2020 on Monday, focus will also be on the rifle shooters and Kamalpreet Kaur in women's discus final. Watch them live 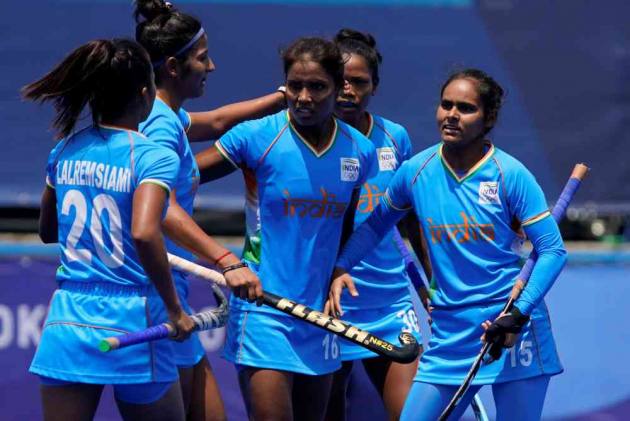 After a happy Sunday when PV Sindhu won bronze and the men's hockey team qualified for the semifinals after 41 years, India's last chance to win a medal at Tokyo Olympics from shooting is on Monday. The 15-member Indian shooting contingent was expected to strike it rich at Tokyo 2020 but it has flopped so far because of various reasons. However, Sanjeev Rajput and Aishwary Pratap Singh Tomar are capable rifle shooters and can provide a last hurrah. A lot of attention will be on the women's hockey team. India will play an Olympics quarterfinal for the first time and are up against heavyweights Australia. In track and field, Kamalpreet Singh is in the finals of women's discuss and Dutee Chand will be in the heats of 200 metres. Watch India's athletes on live streaming. (MEDAL TALLY | AUGUST 1 RESULTS |NEWS)