Home  »  Website  »  Sports  »  European Super League: No Punishments As La Liga Says Clubs 'Have Been Sanctioned By Their Fans'

European Super League: No Punishments As La Liga Says Clubs 'Have Been Sanctioned By Their Fans' 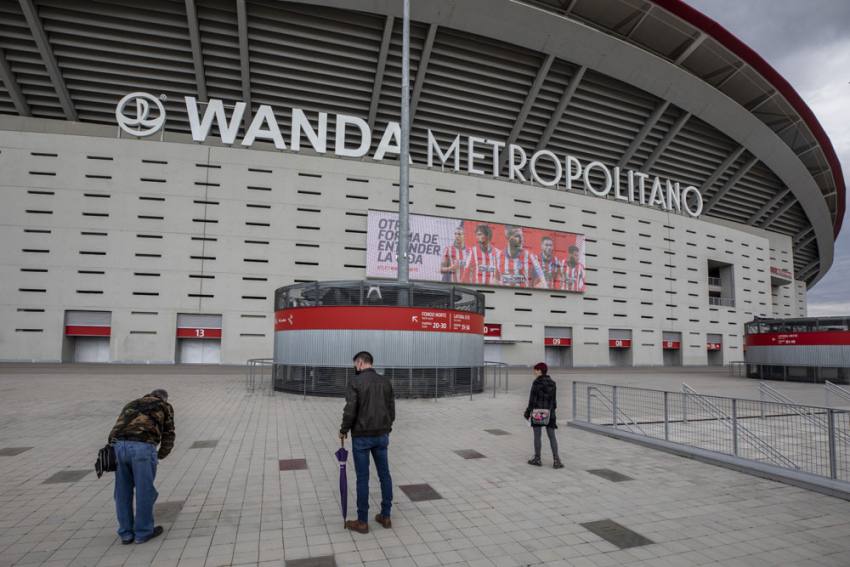 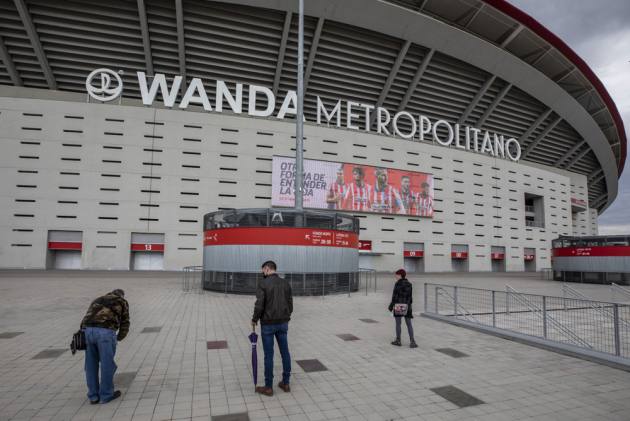 President Javier Tebas insists LaLiga will not punish Real Madrid, Barcelona and Atletico Madrid for launching the European Super League, as "these clubs have been sanctioned by their own fans". (More Football News)

Spain's three biggest clubs said on Sunday they would be involved in a controversial breakaway competition that looked set to rival the Champions League.

But those plans fell through within just two days as pressure applied to England's 'big six' prompted them to back out, soon followed by Atleti.

Real Madrid president Florentino Perez remains committed to the project, even if there is no clear route forward, while Barca's Joan Laporta still claims it is "absolutely necessary".

UEFA had threatened to banish clubs and players who signed up to the Super League, which was criticised for its closed nature. Talk of punishment has since dissipated, however.

At domestic level, calls for the six Premier League clubs to be deducted points have so far brought no result.

And Tebas, who declared the Super League "dead", has now confirmed LaLiga will not sanction Madrid, Barca or Atleti, suggesting each was already embarrassed by the response to their grand plans.

"I'm talking about other types of agreements. We shouldn't rush into anything. I think a very important thing is that these clubs have been sanctioned by their own fans. Their reputations have been affected."

Finally the "gurus" of the superleague PowerPoint are exiting the darkness of the bar at 5AM, intoxicated with selfishness and a lack of solidarity. @UEFA and @EuropeanLeagues and @LaLiga have been preparing and they will get their answer. pic.twitter.com/1l76yNdqs7

That did not prevent Tebas from criticising the clubs, though, adding his voice to those questioning comments from Perez.

The Madrid chief claimed the proposals would help the rest of the football world, but Tebas feels secretive meetings suggest otherwise.

"They can't tell us they're coming to save us from ruin," Tebas said. "It's not true. Nor that they do not harm national competitions. They do, economically and sportingly. If it was that good for football, they wouldn't have done it behind our backs."

Tebas was speaking as LaLiga released a statement confirming the clubs that were not invited to join the Super League had followed their Premier League counterparts in voting "unanimously and vigorously" against the competition.

"The opposition shown globally in recent days has shown that a closed and elitist European league is unworkable and unwanted," it read.