British tennis star Andy Murray is set to mark his singles return after undergoing hip surgery in January 2019. The 32-year-old could feature in the upcoming Cincinnati Masters or US Open. 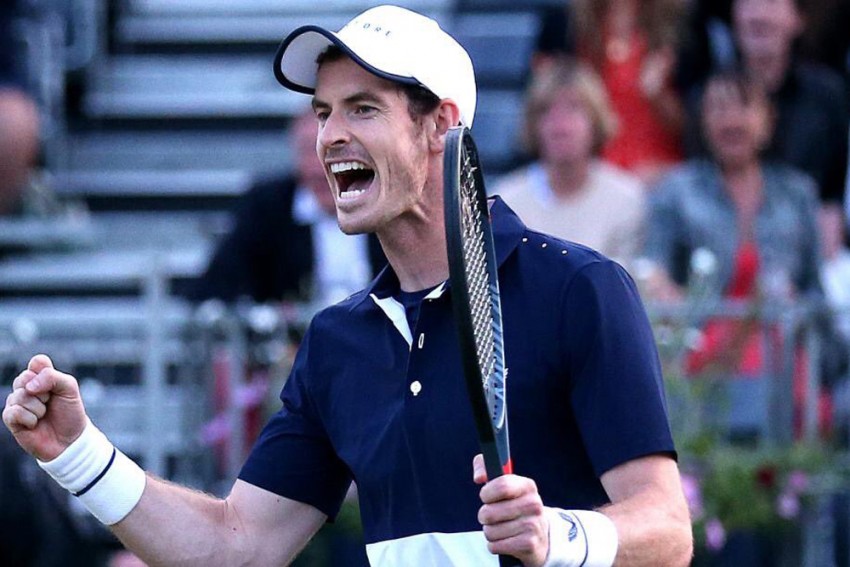 Andy Murray, who thought he could be forced into retirement before undergoing hip surgery in January, returned to the court in June
Twitter
PTI 2019-07-30T10:20:25+05:30 Andy Murray Set To Make Singles Return, Maybe Cincinnati Masters Or US Open 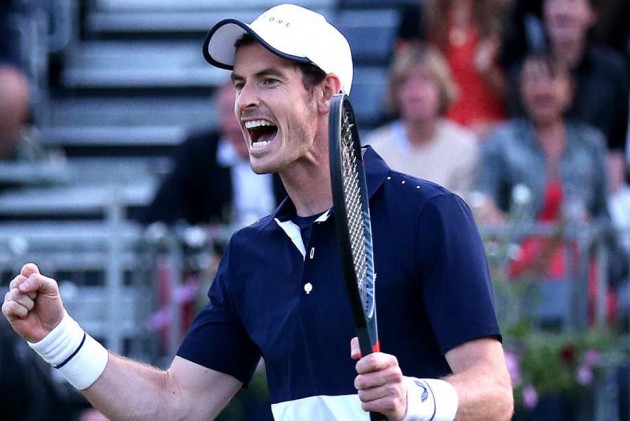 Three-time Grand Slam champion Andy Murray says he is "quite close" to being able to play singles matches and a "best-case scenario" could see him do so at Cincinnati in two weeks.

The 32-year-old British star, who thought he could be forced into retirement before undergoing hip surgery in January, returned to the court in June but has played only doubles while rehabilitating and seeing how his hip responds.

Murray, paired with brother Jamie in men's doubles at the ATP Washington Open, said Monday he feels no hip pain and will practice singles this week while playing doubles and plans to do so against next week in Canada.

"I'll play singles as soon as I feel ready," Murray said. "I'm going to practice singles and play doubles to compete and each week I'll see. I'll keep on that path until I'm ready."

Murray downplayed the notion that he might compete in the US Open. "Best case scenario probably would be Cincinnati," Murray said.

"If I wasn't in Cincinnati, I would probably wait until after the US Open. "I wouldn't want my first tournament to be playing best-of-five (sets) either.