Andy Murray does not expect to feature in the US Open singles competition as he continues his comeback by playing alongside Serena Williams at Wimbledon. 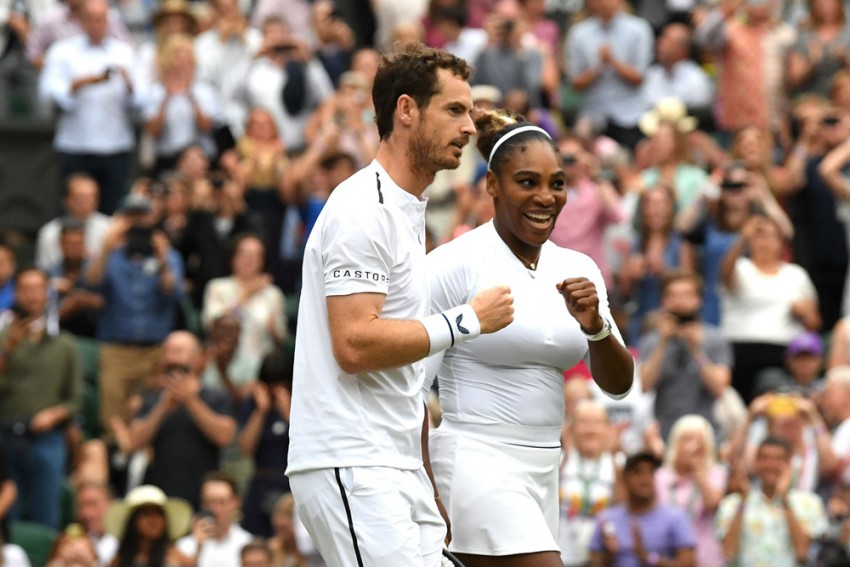 Former world number one Murray and mixed-doubles partner Serena Williams eased into the third round at Wimbledon on Tuesday with a 7-5 6-3 win over 14th seeds Fabrice Martin and Raquel Atawo.
Getty Images
Omnisport 2019-07-10T09:17:42+05:30 Andy Murray Doubtful Over US Open Singles Participation 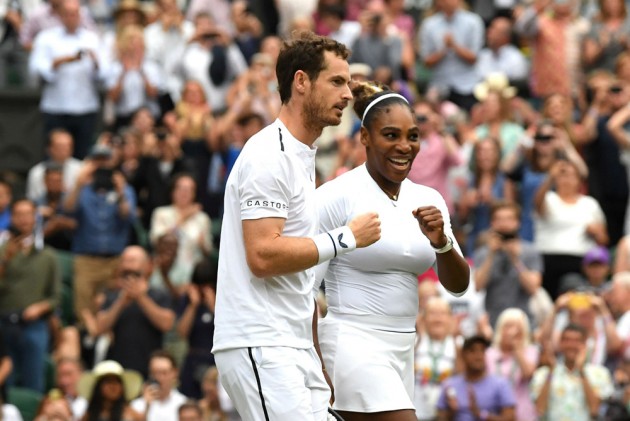 Andy Murray does not expect to feature in the US Open singles competition as he continues his comeback from hip surgery.

Former world number one Murray and mixed-doubles partner Serena Williams eased into the third round at Wimbledon on Tuesday with a 7-5 6-3 win over 14th seeds Fabrice Martin and Raquel Atawo.

Murray and Pierre-Hugues Herbert crashed out of the men's doubles in the second round, but the Briton could lift a second trophy since returning from surgery following his triumph alongside Feliciano Lopez at the Queen's Club Championships in June.

However, the 32-year-old – who had initially suggested he would look to return to singles for the North American hard-court leg of the ATP Tour, which concludes with the grand slam at Flushing Meadows in August – has indicated he is unlikely to take the next step in his comeback so soon.

"I think it's pretty unlikely just in terms of timing," 2012 US Open champion Murray told a news conference. "I spoke to my team a bit about that yesterday. Just a lot of stuff I need to get done physically, get myself stronger.

"I would love to play. I need to look, like, pretty long term with this. I don't want to be having to go through another big operation in a few years' time.

"I want to make sure the operation I've had lasts for as long as possible. To give it the best chance, I need to make sure that, I'm physically really strong before I get back on the singles court."

How about this for a return? #Wimbledon | @serenawilliams pic.twitter.com/120ThjXFjM

At least for now, Murray said the focus is simply on enjoying his tennis – and of-court life – once more following two injury-hit seasons.

"When I got my hip injury, I was ranked number one in the world. I went from playing at the highest level of the sport to really struggling to do day-to-day things," Murray added.

"Playing tennis was not fun anymore, because it was painful every time I played. The training wasn't great.

"Then I wasn't enjoying just going out for a walk, doing other kind of social things as well. Going out for dinner and things like that, it was just uncomfortable.

"Now that I'm pain-free again, I realise that's actually the most important thing, is to be healthy, enjoying a kind of normal life, for someone that's 32. I'm just doing the things I've always loved doing again, which I didn't have the opportunity to do much the last couple of years."