The party said it is waiting for action to be taken against the incident. 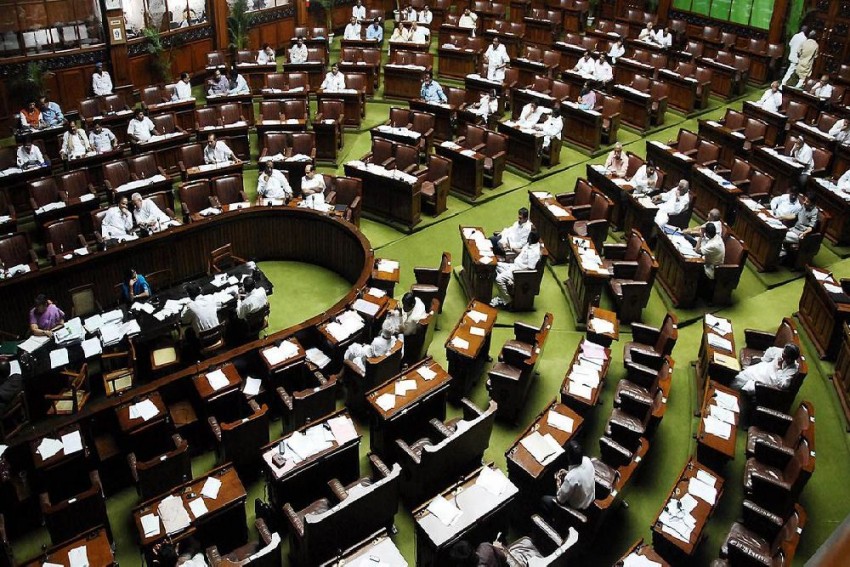 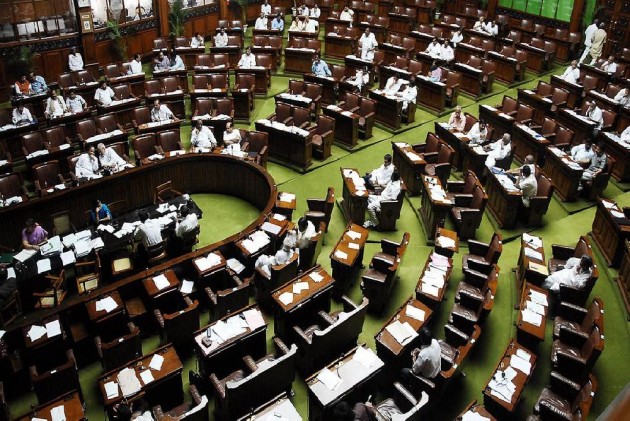 Congress leader Adhir Ranjan Chowdhury on Monday alleged that women parliamentarians were "manhandled" in the Lok Sabha when they were protesting in the Well of the House over the political crisis in Maharashtra.

Congress members jostled with the marshals in the Lok Sabha when they stormed the Well of the House carrying placards, leading to adjournment of proceedings.

Congress MP from Tamil Nadu Jothimani alleged that she was "manhandled".

"It is sad that Ramya Haridas and I were manhandled, we have lodged a complaint with the speaker," she told reporters.

Chowdhury said that what he saw in the House was unprecedented and Congress MPs were "pushed around".

"Security personnel manhandled our women parliamentarians. We have never experienced this inside Parliament. We will be waiting to see what action is been taken against responsible people," Chowdhury told reporters.

Earlier, the Maharashtra issue rocked the Lok Sabha, with Congress leader Rahul Gandhi saying democracy had been "murdered" in the state while his party members approached the Well.

What drew Speaker Om Birla's ire was a big banner saying "stop murder of democracy" that two MPs held across the Well.

After his warnings went unheeded, the Speaker ordered removal of two Congress members Hibi Eden and T N Prathapan -- who were holding the banner, by marshals.

However, the two MPS were joined by other Congress members in resisting their eviction from the House and were seen jostling with marshals, prompting the Speaker to adjourn the House till noon.

When the House met at 12 pm, the chair again adjourned it to 2 pm.