Maharashtra is seeing a political crisis as the Shiv Sena, NCP and Congress have moved SC challenging the BJP-led government. 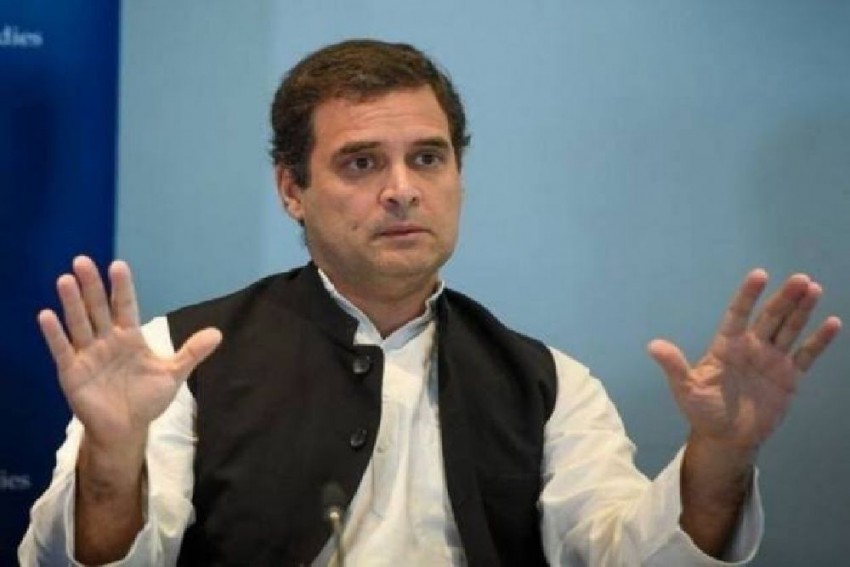 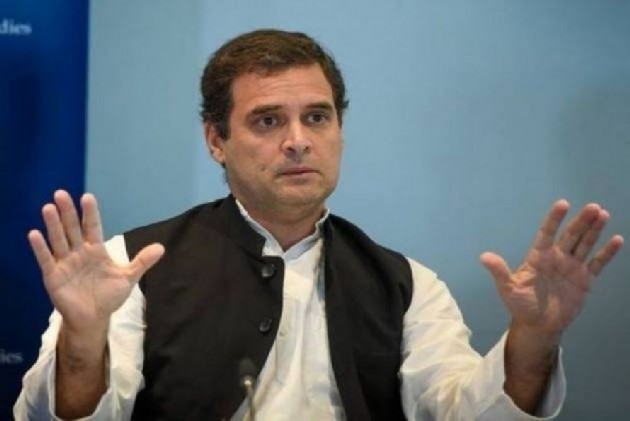 Democracy has been murdered in Maharashtra, Congress leader Rahul Gandhi said in Lok Sabha on Monday as a high-pitched drama unfolded in the state between the BJP and the NCP-Congress-Shiv Sena coalition.

Gandhi made these remarks during Question Hour when Speaker Om Birla told him to ask a supplementary.

"There is no question of asking question (in Question Hour) today. Democracy has been murdered in Maharashtra," he said.

Government formation in Maharashtra has come under the Supreme Court's scrutiny with the Centre being asked to produce before the court letters of the Governor inviting Devendra Fadnavis as well as the communication of the BJP leader staking his claim.

The final judgment of the top court is yet to come.

Earlier on Monday, the Shiv Sena, NCP and Congress coalition submitted a letter to the Governor staking claim to form government. NCP leader Jayant Patil said they had letters of support from 162 MLAs.

After Fadnavis returned as the chief minister supported by NCP's Ajit Pawar on Saturday, the Shiv Sena claimed that the Sena-NCP-Congress combine has enough support and can comfortably prove its majority in the Assembly.

The Lok Sabha was adjourned till 12 noon on Monday after opposition members protested over the manner in which the government was formed in Maharashtra.

The opposition members were on their feet soon after the House met for the day and raised slogans.

Speaker Om Birla proceeded with Question Hour but the opposition members continued their protest. He then adjourned the House till 12 noon.

Earlier today, Congress interim president Sonia Gandhi led the party's protest in Parliament premises over the formation of the government.