They handed over a memorandum to the Ahmedabad collector, seeking land ownership under Forest Rights Act (FRA), 2006. 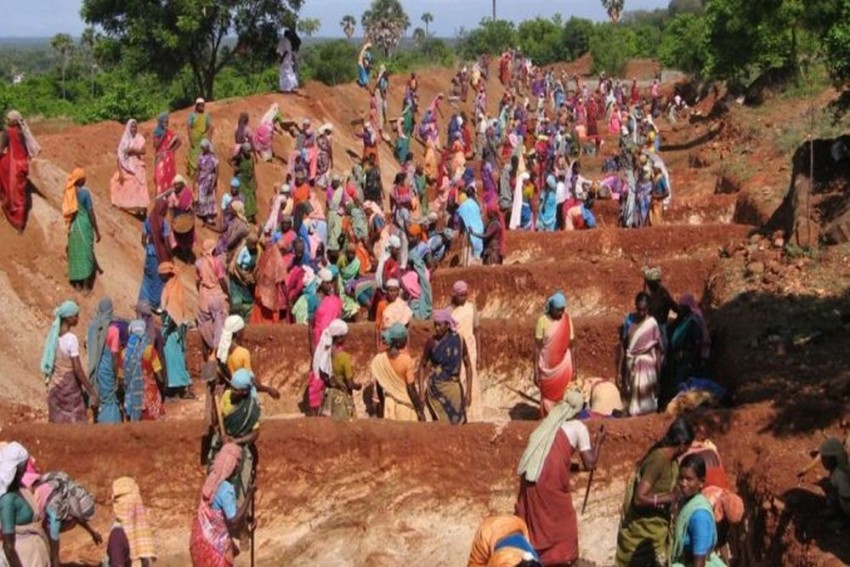 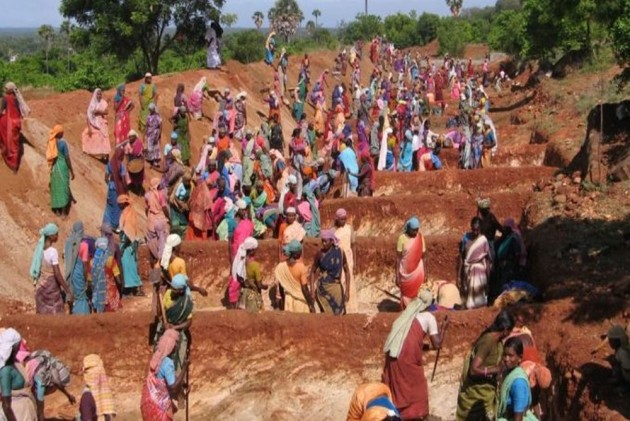 Tribals from six districts of Gujarat carried out a rally demanding implementation of the Forest Rights Act (FRA), Food Security Act (FSA), and MNREGA at the Sabarmati riverfront of Ahmedabad.

They handed over a memorandum to the Ahmedabad collector, seeking land ownership under the Forest Rights Act (FRA), 2006.

Leading the protest march of around 7,000 to 8,000 tribals, who came from the eastern belt districts of Banaskantha, Sabarkantha, Aravalli, Mahisagar, Dahod, and Panchmahals, the Eklavya Sangathan threw light on the protesters' demands.

According to Eklavya Sangathan, only 40 per cent or 73,921 tribals have been given Jamin Adhikar Patras (land rights certificate). Whereas, the rightful claims under the Forest Rights Act of as many as 1,08,948 others have been rejected for various reasons.

A total of 73,921 (40.4%) farmers have been given such Adhikar Patras, according to the Gujarat government data.

"They cannot reject a claim, when an application is already verified by the Gram Sabha and submitted at block office," Bansi Solanki, the convener of the Eklavya organisation, told IANS.

"The tribals are being denied their rights under MNREGA and FSA also in tribal regions for years. We have been demanding our rights for several years but to no avail. We are giving Gujarat Chief Minister Vijay Rupani the last chance and hope he takes action. Otherwise, we will show our strength in the forthcoming general elections," Paulomee Mistry, general secretary of Eklayva Sangathan asserted.